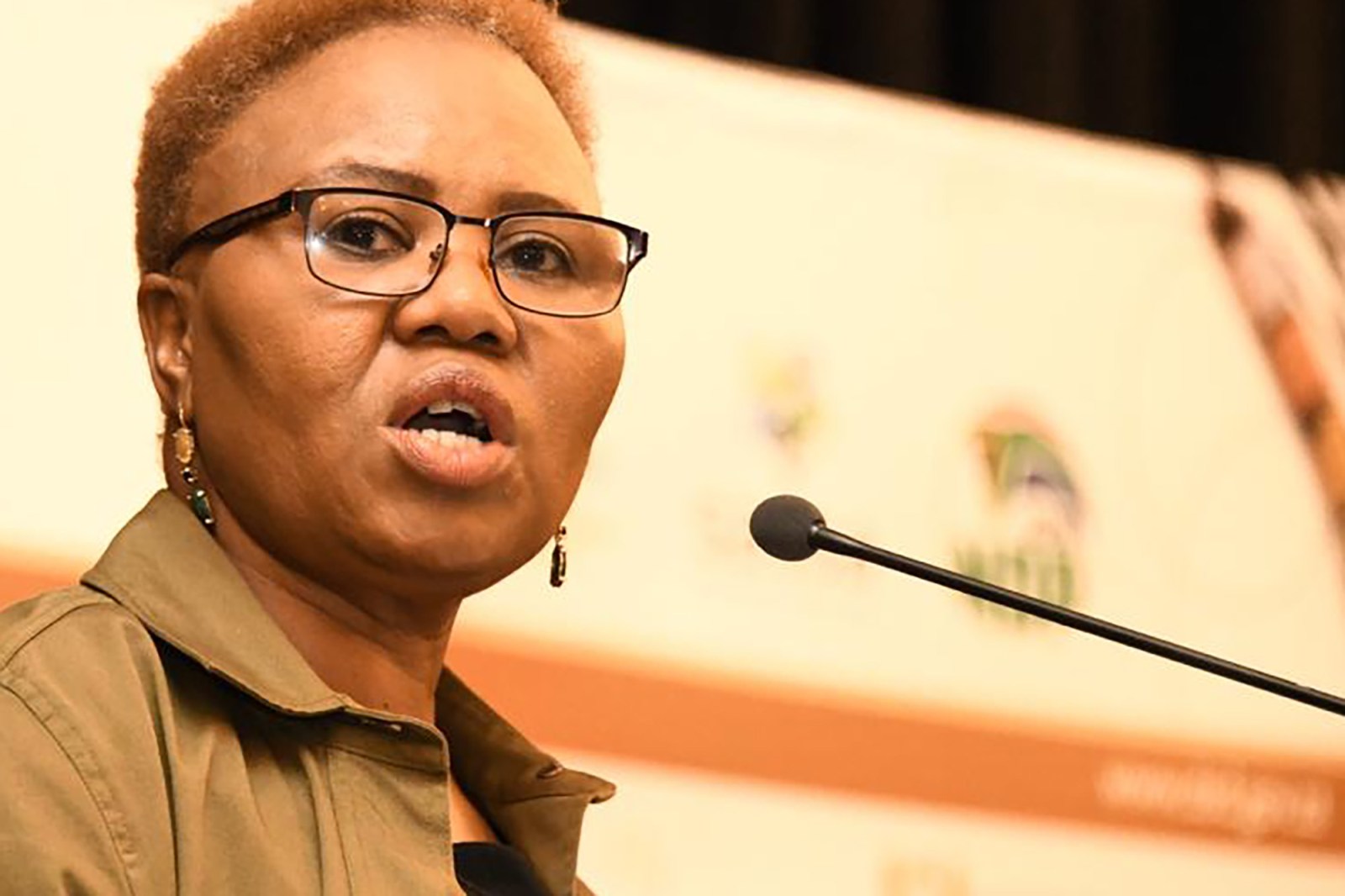 More than 27,000 applications have been received for money from the Early Childhood Development Employment Stimulus Relief Fund, Minister of Social Development Lindiwe Zulu said on Friday. On the question of long queues at the Post Office for social grants, Zulu said measures had been taken to address the problem.

Early childhood development centres are set to start receiving relief soon — after months of struggling during the Covid-19 pandemic and begging for help from the government.

On Friday morning, Minister of Social Development Lindiwe Zulu revealed that the Early Childhood Development Employment Stimulus Relief Fund had received thousands of applications and would start processing payments next week, the first week of March.

Earlier in February, the Department of Social Development announced it had received R496 million to assist the ECD sector. The announcement was made two weeks before the closing date for aid applications.

“We have now received over 27,000 applications from ECD programmes with over 117,000 employees recorded,” said Zulu. “This is a significant achievement and also demonstrates how technology can assist in creating access to government services.”

Speaking to Daily Maverick after Friday’s ministerial briefing, Patsy Pillay, director of New Beginnings Training & Development Organisation in Durban, said: “Those people who already had a cellphone and internet access would’ve coped with the application process. I’ve heard of a few cases where people lived on farms, where there’s no internet connection; those people definitely struggled to apply.”

Regarding the value of the support, the department statement said: “The value of the support provided through the stimulus package will be a maximum of up to R4,470 per staff member, made as a once-off payment given the allocation is R496 million. There will be a limit of up to four staff members for ECD centres and up to one staff member for non-centre-based ECD services that will be eligible for support. If the number of applications is more or fewer than the budget available, the Department of Social Development may review the payment amounts to the ECD services accordingly.”

During the briefing, Zulu also mentioned that overcrowding at Post Offices remains a challenge. This payment channel was meant to be temporary but has become the de-facto payment channel for relief grants. Zulu said 70% of beneficiaries collected their grants from Post Offices and this had put major pressure on the state-owned entity.

President Cyril Ramaphosa said in his State of the Nation Address earlier in February that payment of the R350 Covid-19 Social Relief of Distress Grant would be extended for three more months.

Zulu has come under fire following an incident during an inspection of the Sassa offices in Bellville in Western Cape a month ago. Disabled people were sprayed by police water cannons for allegedly not observing distancing rules while queuing outside the premises.

Zulu, who was inside a police Casspir vehicle when this happened, addressed the matter again on Friday: “I want to again put it on record. Yes, people were [water] sprayed and I asked them to stop. I’ve also spoken to Bheki Cele [Minister of Police] to get a report on that.”

Speaking to Daily Maverick after the briefing Evashnee Naidu, Black Sash regional manager in KZN, said Sassa had been considering introducing staggered payment dates prior to Covid-19 but the pandemic forced them to implement the system sooner.

In May 2020, staggered payments were introduced to reduce congestion outside Sassa offices.

“But a lack of awareness and communication with beneficiaries meant this didn’t matter. The issue of congestion is a far deeper issue about the infrastructure at the Post Office,” said Naidu, pointing out that overcrowding outside Sassa offices had not lessened. DM