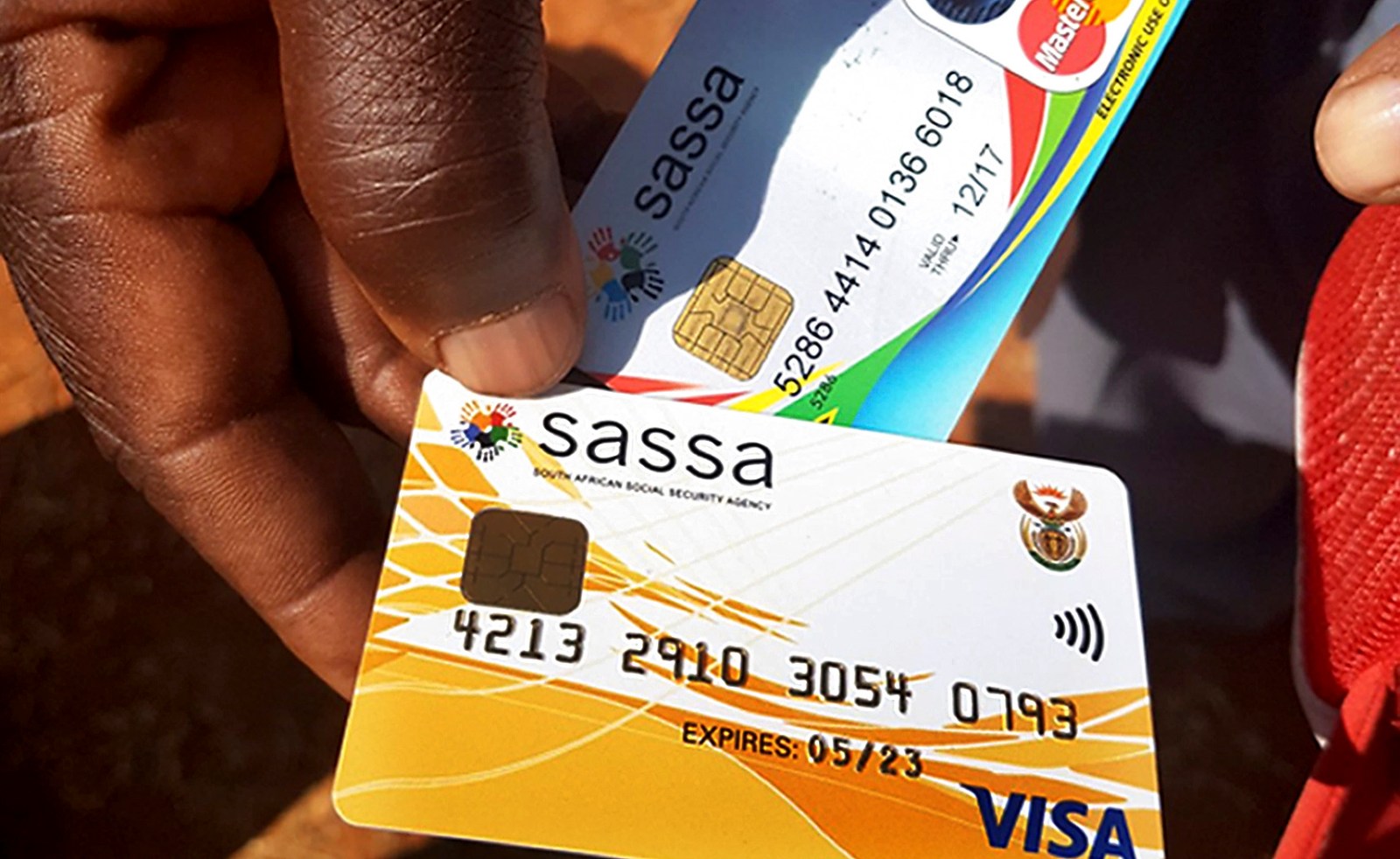 Unlawful and fraudulent deductions were rife, and bank accounts were often linked to the incorrect financial service. Recourse was near impossible, as everything had to be done through a call centre.

The digitisation of South Africa’s social grant payment system was sold as promising to expand financial inclusion, but monopolisation by a single private company mutated it into a system of exploitation, according to the national director of the Black Sash, Lynette Maart. And the company, Net1, might not be done in the “social grant space” just yet, warned the Black Sash’s national advocacy manager, Hoodah Abrahams-Fayker.

Maart and Abrahams-Fayker were speaking during a webinar titled “Locked in! How South Africa came to rely on a digital social security payment monopolist”.

The webinar is part of a series, “Transformer States: A Conversation Series on Digital Government and Human Rights” organised by the Digital Welfare State and Human Rights Project. It is based at the New York University School of Law. Members of the project interview key people about a specific case study of digital government.

Interviewer Christiaan van Veen is the director of the project and has served as an adviser on technology and human rights at the United Nations. Interviewer Victoria Adelmant is a research scholar at the project whose research focuses on how the digitisation of the delivery of welfare services has an impact on human rights and has worked for the United Nations, the European Commission and Oxfam.

For 65 years, the Black Sash has been working to protect social security and social protection and to reduce poverty and inequality. It is currently running a campaign – “Hands Off Our Grants” – to stop the “unauthorised, unlawful, fraudulent and immoral” debt deductions from South African Social Security Agency (Sassa) bank accounts and to protect confidential data. Maart is the co-chairperson of the ministerial task team aimed at stopping unlawful and unauthorised debit deductions from social grants.

Van Veen and Adelmant repeated how “complex” and “complicated” the South African grant system may be to those who are unfamiliar with it. They asked Maart and Abrahams-Fayker to give their take on how South Africa came to rely on one private company to pay millions of rands in grants each month.

Black Sash had asked that data be better protected and for the introduction of a ring-fenced bank account to prevent immediate loss from unlawful or fraudulent deductions.

In 2012, Net1 Financial Services’ subsidiary, Cash Paymaster Services (CPS), won the sole contract to provide Sassa with the infrastructure it needed to digitise South Africa’s social grant payment system. The act and regulations that established Sassa allow for the outsourcing of this service to a private company, said Maart.

The grants would be paid by National Treasury to CPS, which in turn distributed the money to the bank accounts of recipients. This bypassed the South African Revenue Service, said Maart.

The infrastructure was praised by even the World Bank, said Van Veen, and promised to prevent fraud, standardise grant payments and keep a registry of recipients.

Maart said Net1’s business strategy in 2009 clearly stated its intention to gather a “critical mass” of card holders and to then set up infrastructure to provide financial services to those people in order to secure ongoing income.

Net1 used its network of subsidiaries to sell private financial services to recipients – such as loans, funeral cover or even airtime. It knew when grants would be paid through CPS, so it could schedule its debit orders to be the first to deduct from the accounts. The company owned all the confidential data of the recipients and shared it freely with its subsidiaries, said Maart.

Unlawful and fraudulent deductions were rife and bank accounts were often linked to the incorrect financial service. Recourse was near impossible, as everything had to be done through a call centre, said Maart. The CPS representatives signed people up to the system, opened the bank accounts but also sold private financial products from other Net1 subsidiaries and had to deal with complaints.

“There was no separation of powers… this was a nightmare,” said Maart.

In 2014, the Constitutional Court declared the tender unlawful because a change was made to the tender specifications a week before applications closed. It ordered that CPS must not retain any profits.

It took until 2018 for the South African Post Office to take over the contract. Why?

“Sassa had become completely reliant on this one provider and its digital delivery infrastructure for the payment of social grants,” explained Van Veen.

In 2017, the Black Sash took Sassa to court because it had “no clear strategy on how to pay grants”, said Maart. In the end, Sassa handed the Post Office the job of paying grants.

Black Sash had asked that data be better protected and for the introduction of a ring-fenced bank account to prevent immediate loss from unlawful or fraudulent deductions.

This was introduced through a special disbursement account. However, the number of payout points fell from 10,000 to just over 1,000, meaning that recipients had to bear the brunt of increased travel costs and withdrawal costs, said Maart.

Years later, Net1 is still trying to get a foot in the door. “Net1 is now seeking an opportunity to reintroduce their footprint with the proposed amendments to regulations [the Social Assistance Act] which seek to introduce digitisation,” explained Abrahams-Fayker. Submissions closed on Wednesday and will introduce a “regime of digitisation – from electronic communication to electronic signatures”, said Maart.

“The challenge of the Post Office has obviously provided a window of opportunity [for CPS]… [the changeover] has had such a significant impact on their ability to get grant beneficiaries to use their services that they’ve had to file for liquidation.

“They are hoping that the amended regulations will allow them to get a footprint in the social grant space and use that to make profit. So, there is definitely an intention to make inroads there,” said Abrahams-Fayker. DM/MC