SHOW ME THE MONEY 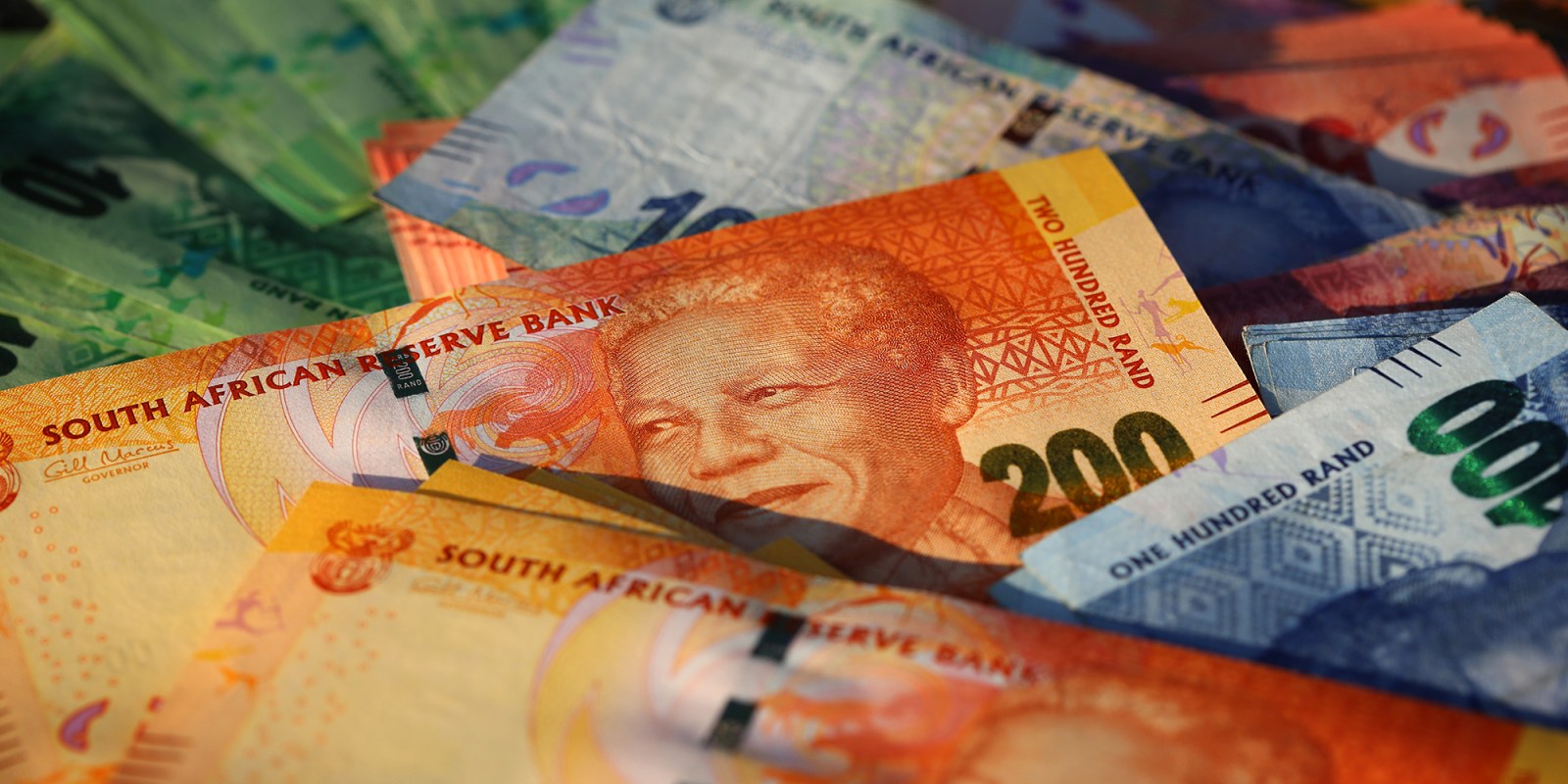 In a webinar discussing the act and an updated report on party funding by the NGO, My Vote Counts, Somadoda Fikeni, new commissioner of the Public Service Commission, warned that donors may look for other ways to win over parties.

With the Political Party Funding Act coming into effect in April, My Vote Counts (MVC) discussed its updated report, Private Funding of Political Parties: What We Know?, in a webinar on Friday morning. Somadoda Fikeni, political analyst and the newly appointed commissioner of the Public Service Commission, warned that donors could move to “donating in kind” to win favour with political parties.

The act will regulate party funding which will “serve to clamp down on corruption and the undue influence of private interests in our politics”, MVC said in January.

“When we look at why people donate to political parties there are a few reasons to do it, among them is to influence policies within a potential ruling party or a current ruling party. Big industries, like mining, coal and tobacco, have a vested interest in lobbying political parties,” said Fikeni.

Now, with the act requiring donations above R100,000 per annum from a single source (including related parties) to be disclosed by the party and the donor, donors would look at alternative ways to support the party.

“[Donors] could say you may use our halls and we’ll charge you at a discounted venue; that ought to be considered as a contribution [to political parties]… That’s a space that’s often eclipsed by what’s obvious” he said.

MVC’s updated report focused on the big three parties: the ANC, DA and EFF, mainly because they hold positions of influence and attract lots of funding as a result, said Isam Bartlett, MVC’s access to information officer.

Everything in the report is already in the public domain, said Bartlett.

The report dates back to how the ANC received jet rides from British business tycoon Roland Rowland between 1986 and 1996. Rowland also bought former ANC leader Oliver Tambo a home in Johannesburg.

The report also details how individuals in political parties have received funding. The Zondo State Capture Commission has exposed the extent of private funding given to politicians. It has heard how Vincent Smith, who chaired the parliamentary portfolio committee on correctional services, received a R600,000 loan from Bosasa CEO Gavin Watson.

Although many, including President Cyril Ramaphosa, believe the Political Party Funding Act will “strengthen the confidence of citizens in the democratic political process”, others aren’t as optimistic. Karam Singh, Corruption Watch’s head of legal and investigations, who was also on the webinar panel, said “research has found little evidence to suggest a direct causal link between reforms and heightened public satisfaction or greater electoral participation”.

“People determined to use their influence will find their way around these [political party funding] regulations,” said Fikeni.

“It’s also important to remember that there was a lot of pushback [against the act] and there’ll be a lot of resistance, so the work is not done,” said Cherese Thakur, advocacy coordinator for the amaBhungane Centre for Investigative Journalism. DM