Champing at the bitcoin: How cryptocurrencies are disrupting the future of finance 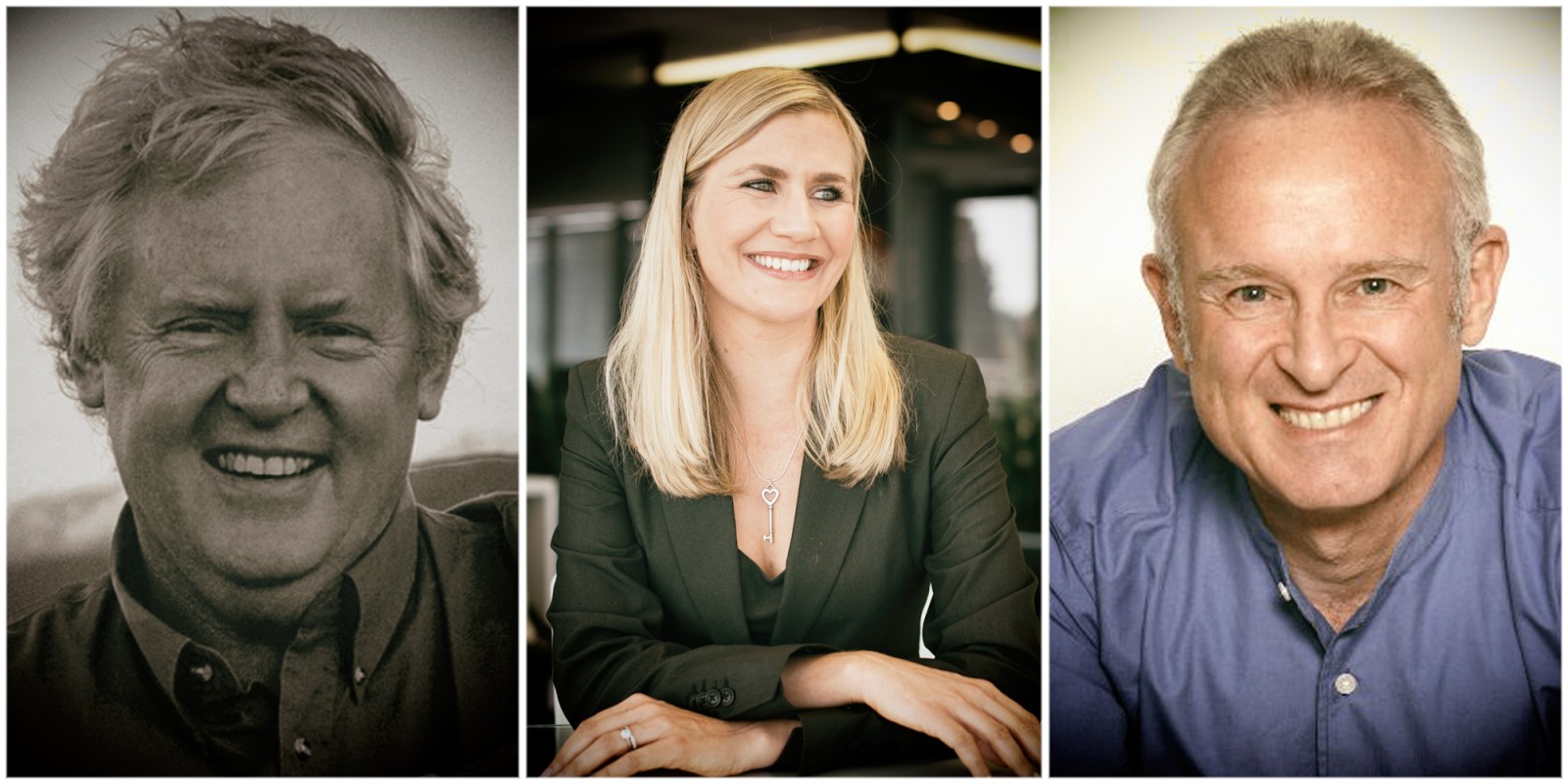 Cryptocurrencies are breaking new ground and quickly being legitimised as mainstream assets. This is just one of a slew of developments disrupting the fintech world. Experts say innovation in fintech has been accelerated by the Covid-19 pandemic.

If recent developments are anything to go by, financial markets are experiencing an unprecedented disruption in the era of Covid-19.

From the GameStop and WallStreetBets saga to Elon Musk’s announcement that Tesla bought $1.5-billion worth of bitcoin – and would start accepting it as a form of payment – the underdogs of the financial world are giving traditional markets a run for their money.

Business Maverick editor Tim Cohen sat down with Dominique Collett, the senior investment executive at RMI Holdings leading their fintech strategy, and Arthur Goldstuck, founder of World Wide Worx to discuss what we can look forward to in the future of finance.

According to Collett, bitcoin, for years considered an “underground movement”, broke into the mainstream about six years ago when the financial industry caught wind of the power of cryptocurrency and blockchain.

With more momentum behind bitcoin – which some consider a “bubble” – Collett says the cryptocurrency is now considered an asset class.

While investing in bitcoin is somewhat easy, using it to pay for things is still a bit of an obstacle. Bitcoin payments are notoriously slow and expensive.

“Effectively it’s not as fast as some other payment gateways… The technology hasn’t been built with the level of scale that’s required to settle transactions, which has given rise to alternative ones like Ripple and Ethereum, with the argument being that Ethereum and Ripple have much stronger technology underlying it to do instant settlements,” said Collett.

Goldstuck said experts predict that cryptocurrency will only form part of the mainstream banking environment at the end of the decade.

Collett said crypto was challenging traditional monetary systems in emerging markets (developing countries) where citizens were struggling with “trust and volatility” in their governments and markets.

“Bitcoin posed an alternative to that”.

But cryptocurrency is still poorly regulated. Reserve banks don’t have controls in place regarding taking funds offshore or at what point one should pay tax for cryptocurrency.

“The challenge with all of these things is that fintech is running ahead of regulation,” she said.

Beyond bitcoin, Goldstuck said the pandemic has accelerated overall innovation in the fintech space, “from contactless payments, mobile money, QR codes, to remittance services (and) startups popping up like Namaqualand daisies after the rain”.

For example, on Tuesday MTN announced a partnership with Mastercard where customers with a Mastercard virtual payment solution linked to MTN’s mobile money (MoMo) service, can make payments to online merchants globally.

“You’re getting a sense that due to the pandemic the world of fintech is probably a decade advanced over what it would have been had there not been this massive momentum and propulsion from the demands of the pandemic,” said Goldstuck.

He said the biggest mistake regulators could make is trying to hold back technology development, which is akin to trying to “hold back the ocean”. Simultaneously regulators have a responsibility to ensure existing stores of currency remain stable.

Collett cautioned that investing in cryptocurrency is high-risk and volatile, and advised against “putting your life savings” in bitcoin. It’s better to balance your share portfolio.