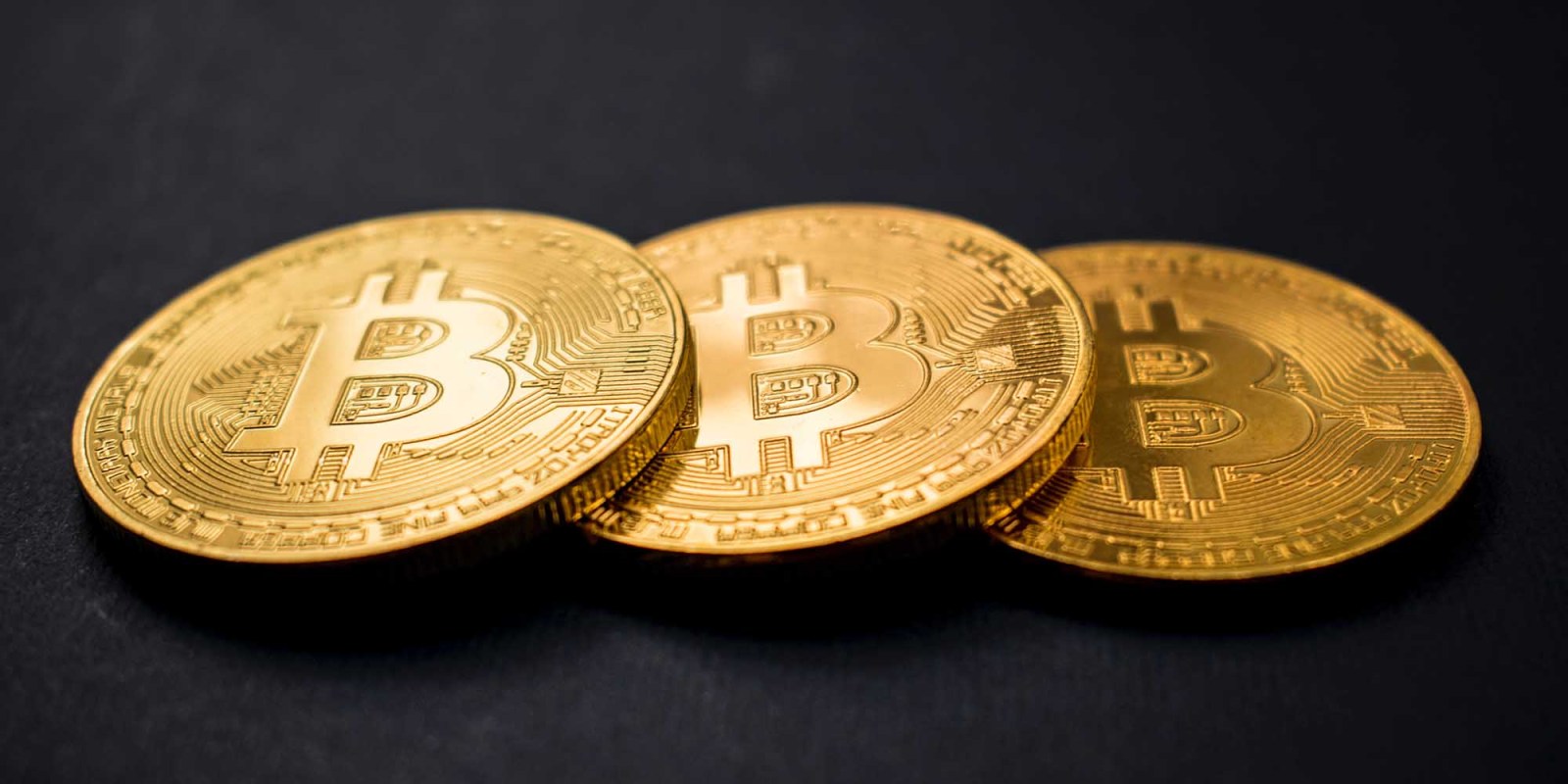 Bitcoin’s price surge over the past year surprised even the most optimistic of crypto-enthusiasts, and the recent price correction does not represent a great concern for industry experts. But without even knowing its valleys and peaks this coming year, buyers are pouring in. So how do you establish its real value?

Farzam Ehsani, co-founder and CEO of VALR.com, one of South Africa’s leading cryptocurrency exchanges, says this was the first time the basket value of all cryptocurrencies crossed the $1-trillion mark.

Other cryptos include Ethereum, Litecoin and XRP, but Bitcoin accounts for more than two-thirds of the value of all cryptocurrencies worldwide, and Big Brother hit an all-time high of $766-billion recently.

There are many questions about what Bitcoin’s and crypto’s ultimate value will reach this year, and there is a lot of speculation by crypto enthusiasts, pessimists and traditional financial institutions and investors about where this is all headed.

JP Morgan recently published a Bitcoin price target of $146,000 per coin, while a Citibank analyst declared a target of $318,000 by December 2021. Guggenheim Investments chief investment officer, Scott Minerd, predicts a price target of around $400,000 this year.

Where are these valuations coming from?

Ehsani says unlike equities or other asset classes where traditional valuation approaches such as discounted cash flows or price-earnings multiples are used, crypto as an asset class is so new and different that traditional methods simply no longer apply.

“Bitcoin has no cash flows to discount, or EBITDA to multiply or anything else obvious to compare it to,” he says.

The closest asset class, he says, is gold which is valued at $10-12-trillion in total and many in the crypto space proclaim Bitcoin to be “digital gold”.

“As such, if Bitcoin hit parity with gold in terms of their market capitalisation, we’d be looking at a price per Bitcoin of over $500,000 (>R7-million). The thing is that whenever something digital has replaced its analogue version, the digital version has always been much larger,” he adds.

Recently, more institutions have been getting involved in the crypto space and seeing the appeal of Bitcoin.

MicroStrategy, a Nasdaq listed company, recently bought as much as $1.3-billion to hold on its balance sheet, taking the view that Bitcoin will be a much better store of value for their shareholders than the greenback.

Jack Dorsey’s company Square has invested $50-million and others are already following suit. According to Cointelegraph, crypto companies inked almost $700-million worth of mergers and acquisitions in 2020.

This is all against the backdrop of tremendous money-printing by central banks around the world, says Ehsani.

It is no secret that faith in large financial institutions has been steadily waning, and the Covid-19 pandemic’s subsequent national lockdowns and economic slowdowns across the globe have only accelerated this process.

Bitcoin, developed in the years after the 2008 market crash as an alternative to traditional assets, stands to be a major beneficiary of this trend, says Tim Fries, co-founder of The Tokenist.

“Almost a decade on from the last crisis, we now stand at an important crossroads in public perception of economics and value transfer.”

The Tokenist, a media platform that provides information to the public on the security token industry, says findings in a recent study – comparing public Bitcoin adoption rates in 2020 vs 2017 – indicate some surprising changes in both adoption and attitude post-Covid-19, including a tripling of confidence in the millennial cohort.

At the beginning of October, the platform conducted the largest survey of Bitcoin adoption and attitude to date by using three datasets with more than 5,000 respondents in 17 countries, contrasting 2017 public sentiment to that of 2020.

Research on consumer perceptions of Bitcoin is usually fragmented and sparse. Surveys on attitudes toward Bitcoin have typically focused on the level of consumer knowledge of this asset class, and not on Bitcoin as a long-term store of value.

Many of these surveys have also become obsolete, having been conducted in 2017 or earlier, and little investigation has been done into the impact of volatile market fluctuations – such as the situation caused by the coronavirus – on Bitcoin and other crypto-cash values.

The results are striking. The survey found increased knowledge of and growing confidence in Bitcoin among all age and gender groups surveyed. This effect was most pronounced in millennial respondents, 45% of whom would now preferentially invest in Bitcoin overstocks, real estate and gold.

Another finding explains this: 47% of the respondents trust Bitcoin over big banks, an increase of 29% in the past three years.

The data indicate that Bitcoin has a bright future and will likely benefit significantly from the current market crisis, Fries told Business Maverick.

Ehsani says that many people see the price of Bitcoin and think it’s out of reach because a whole Bitcoin costs over half-a-million rands.

“But that’s not true,” he says, “since you can buy fractions of the cryptocurrency.” On VALR.com for example you can buy as little as R10 worth of Bitcoin, which is less than the value of a loaf of bread.

You can do the same thing at DCX Capital, which offers an index of the top 10 cryptocurrencies, in which fractions of a basket of cryptos can be purchased.

Earle Loxton, the founder of DCX, reckons that the recent reversal in Bitcoin balances is not out of the ordinary and is typical of crypto’s upward trajectory.

“In 2017’s bull phase, we had at least six such cases where Bitcoin fell by more than 20%. All of these episodes played out between one and seven days, and each time the media announced that Bitcoin’s bubble had finally burst,” he says.

This phenomenon is typically caused by a combination of factors, including the rush to acquire crypto due to positive sentiment reports and a rise in the price, while larger investors (known as whales) start selling and taking the profit, he says.

“Larger supply than demand eventually leads to a ‘reversal’ in price and when the so-called ‘steady hands’ and ‘whales’ decide the price has fallen far enough, they start the buy-back and the upward trajectory resumes.” DM/BM