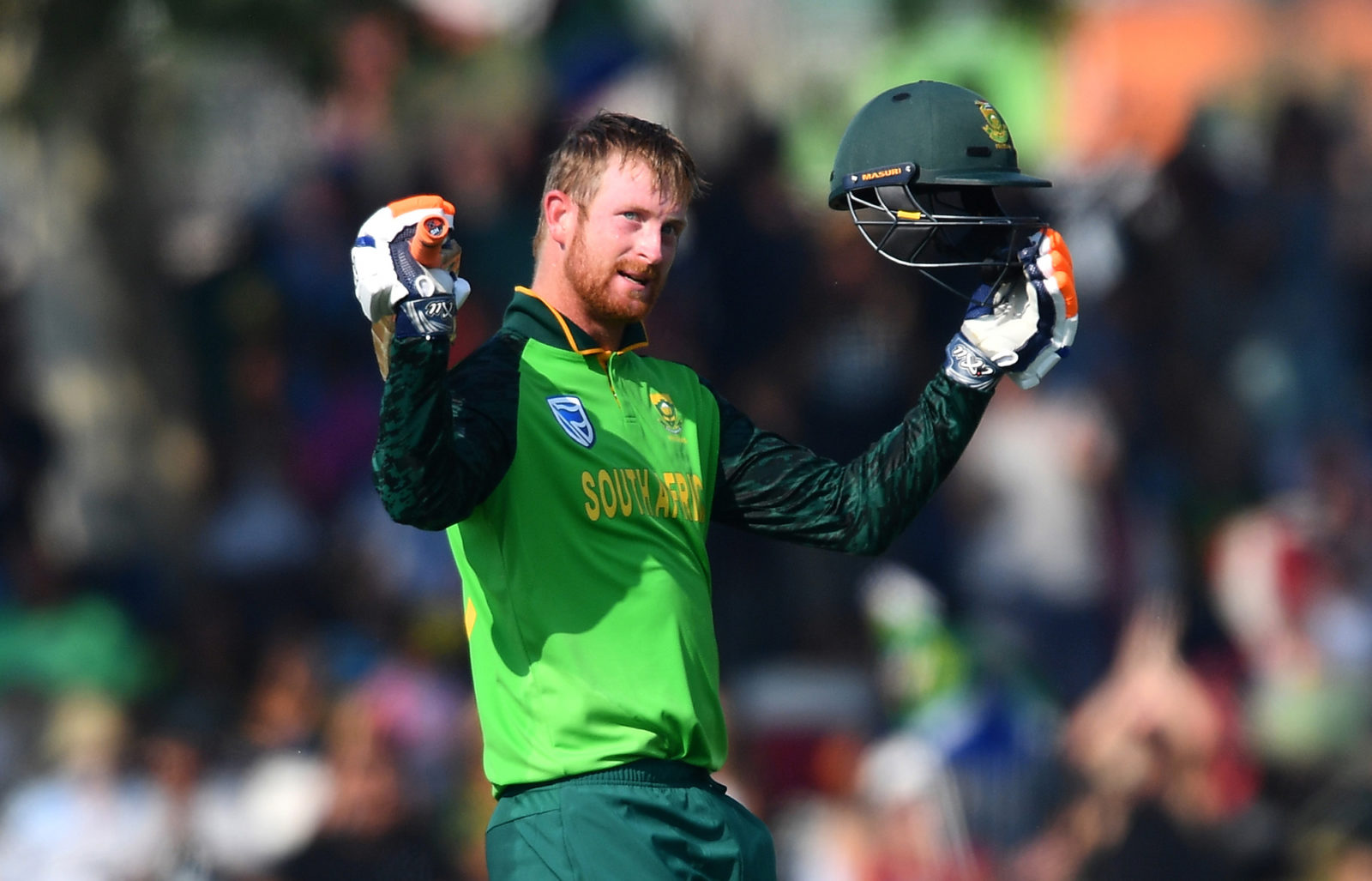 Covid-19 may not be a virus that has killed many people under the age of 30, especially fit, healthy individuals. But it still has the ability to seriously hobble people in that bracket, as Proteas cricketer Heinrich Klaasen revealed.

Much like the Proteas’ season, destructive batsman Heinrich Klaasen, 29, has spent much of the summer feeling unwell after contracting Covid-19 in late November and testing positive on 3 December.

The necessity of bio-bubbles and the real threat the virus poses can easily be lost in the clamour to see international sport played in some sort of “normality”.

But for Klaasen, who will captain South Africa against Pakistan in the first of three T20Is in Lahore on Thursday, Covid-19 is not a joke. It’s not something that happens to “other” people, and it’s not an affliction that he could simply brush off because he’s a fit athlete. It took its toll.

“It was a difficult two months,” Klaasen told the media from Lahore this week. “The first 16 or 17 days I couldn’t really do much. I was very ill. The problem came with the fact that I couldn’t start exercising. Or I could start exercising again, but I couldn’t run 20 or 30 metres, or do anything for two or three minutes without my heart rate going up too high.

“There are protocols that one has to follow to be able to rebuild your workload, but I could not stick to that programme. It is a very simple programme where you exercise for 10 or 15 minutes a day and [perform exercises] like walking 200m.

“It took me a long time to just get my heart rate under control so that I could exercise at least a little bit without getting past the phase where it is too dangerous. It was mentally very difficult to just have to sit at home for two months. I could do nothing.

“Later I at least had a weekend in the bush where I could get away from it all and get a fresh head before we had to come here. For the last three weeks, I have been able to train really hard with Mandla [Mashimbyi, his coach at the Titans]. I’m on track, I’m fit and I’m safe, and I can at least play cricket again.”

Unlike 2.34 million people who have so far died from the virus and the hundreds of thousands of who are still struggling with the after-effects.

Klaasen has been in Pakistan for a week, as part of the second delegation of Proteas players that arrived in the country for the white ball part of the tour following the ill-fated Test series. The Proteas suffered a 2-0 series defeat.

He will also captain the Proteas in the shortest international format of the game in three matches – all in Lahore. It’s an important series after the Proteas lost the T20I series 3-0 to England in South Africa last November. It was in that series that Klaasen contracted Covid-19, which was one of the reasons England abandoned their tour midway through.

Klaasen’s case was mysterious because all players were tested before entering the bio-bubble at the Vineyard Hotel in Cape Town. Two South African players returned positive tests at those initial screenings and didn’t enter the bio-bubble as a consequence.

But Klaasen was negative and duly took his place. He was subject to all the protocols and never broke them, yet in a routine test a week into the series, he produced a positive result. It left the South African medical team scratching heads and gave the England team some ammunition to abort a tour that they were clearly uncomfortable undertaking.

Klaasen last played in the second T20I against England in Paarl on 29 November 2020 and he’s in Pakistan for the first time. He couldn’t be less prepared for a match, but he was still confident that he, and a young and inexperienced team selected for the T20I series, will produce good cricket.

“We know we’re up against a really strong Pakistan team. We do respect that. At the same time, in T20 cricket if you prepare well and you’ve got a great team, there are opportunities to still lose,” he said. “I don’t see why we can’t compete against one of the stronger teams.

“It’s difficult to tell you how my form is. We’ll probably see after these three games, but I’m hitting the ball very nicely. We are by no means a second-string T20 side. Yes, we do have a couple of guys who are normally in the squad but are not here. But that’s due to the way we’re playing during Covid.”

There is precious little experience in the squad and Klaasen himself is still relatively new to international cricket, having only played 30 white ball internationals [17 One-Day Internationals and 13 T20Is]. So, it’s natural he will look to fellow hard-hitting batsman David Miller to step up.

Miller, 31, has played 79 T20Is and averages 29.35 with a strike rate of 138.40. Those are impressive numbers by any standard. A lot rides on Miller setting the tone and helping the Proteas to a successful series while exposing new players to the environment, especially with the T20I World Cup in India later in 2021.

“I’m secure in my role and in what I want to do which brings calmness and clarity to the squad and to players that haven’t been on the international circuit,” Miller said from Lahore.

“It can give them reassurance in their role and I am looking to help out with youngsters off the field. “And then on the field, cricket, it’s about performance. You need to stick up your hand and perform when the team requires you to. We all need to perform as players, but it helps when senior players step up.”

Miller defended the callow make-up of the squad, which was a necessity as most of the Test squad returned home where they were supposed to isolate before Australia’s arrival in late February.

But Cricket Australia (CA) withdrew its team from the tour, citing Covid-19 fears in South Africa, which left the Proteas’ plans in disarray. The day CA made the announcement, the Proteas T20I squad were on their way to Lahore to ensure they could arrive in time to go through quarantine in Pakistan.

It was too late to alter plans and the rest of the Test squad, containing T20I candidates such as Quinton de Kock, Faf du Plessis, Rassie van der Dussen, Kagiso Rabada and Lungi Ngidi, returned home as scheduled.

“We are representing our country and we are here to win,” Miller said. “It would be great to play [with] guys that we are accustomed to, but at the same time it gives us a great opportunity for guys that haven’t played to step up.” DM