The case for a Zimbabwean revolution: Mnangagwa’s empty promises and blatant lies 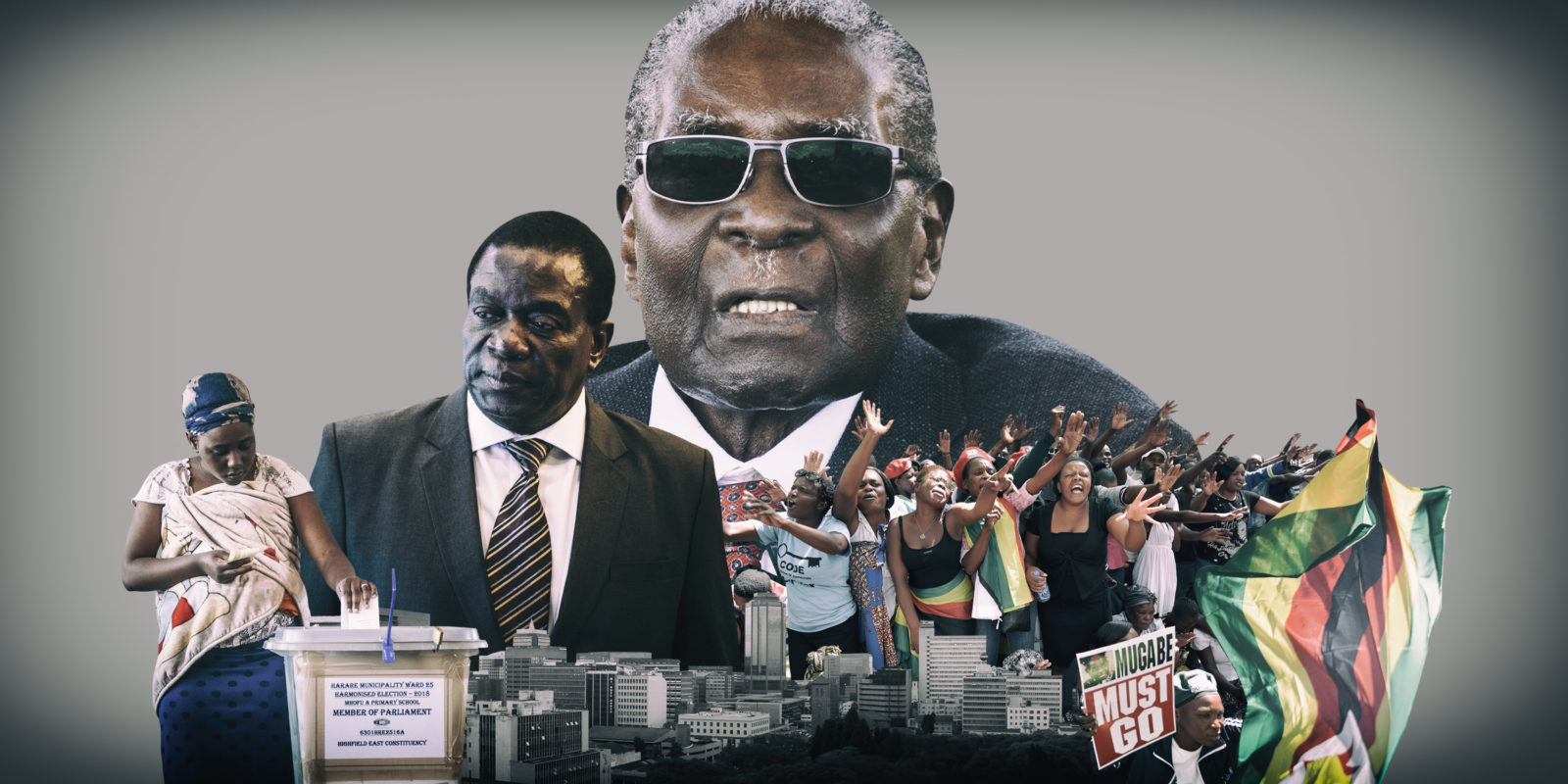 It has been three years and two months since Emmerson Mnangagwa took over from Robert Mugabe. It has been a horrible time for Zimbabweans. Promised jobs have not materialised, the economy has collapsed and hundreds of citizens are in prison, in exile or in hiding.

“The Vice President has consistently and persistently exhibited traits of disloyalty, disrespect, deceitfulness and unreliability. He has also demonstrated little probity in the execution of his duties.”

This is from the press statement on the firing of Emmerson Mnangagwa as vice-president on 6 November 2016.

After being fired by Robert Mugabe, Mnangagwa was said to have gone into a panic. Fearing for his life, he made a desperate effort to leave the country.

The Independent newspaper alleged that Mnangagwa obtained a letter from a military doctor in private practice saying he needed to travel to South Africa for a medical emergency. After receiving the letter he is said to have asked the Moti family to use their private jet, but they refused, saying they did not want to become entangled in Zimbabwean politics.

Mnangagwa is said to have tried to get a flight from Fly HAC as well as from Manyame Air Base, to no avail. He is reported to have then escaped the country illegally by road since all the border posts were on high alert.

There were mixed reactions from Zimbabweans when news broke that Mnangagwa had fled the country. Some said it was ironic that he was fleeing a system he had used to persecute the opposition and send them into exile. Others felt sorry for him and denounced the Mugabes for using state institutions to settle political scores.

During all of this Mnangagwa wrote a statement and vowed to return to Zimbabwe to lead Zanu-PF. Parts of it read:

“I am not afraid of anyone or worried about my political future under the current “Party Capture” that is being tolerated and condoned by the First Family. I implore all genuine members of Zanu-PF to reject this “Party Capture” by a few individuals as I hereby do unequivocally.”

“This is now a party controlled by undisciplined, egotistical and self-serving minnows who derive their power not from the people and party but from only two individuals in the form of the First Family who have now privatised and commercialised our beloved institution.”

“Fellow Zimbabweans and specifically members of Zanu-PF, the time is now to say NO to Demi gods and people that are self-centered and only think of themselves and their families. Let us bury our differences and rebuild a new and prosperous Zimbabwe, a country that is tolerant to divergent views, a country that respects opinions of others, a country that does not isolate itself from the rest of the world because of one stubborn individual who believes he is entitled to rule this country until death. We want a country that gives every citizen the opportunity to prosper, to take care of their families, a country that encourages Zimbabweans to invest in their economy and contribute to the development of infrastructure for future generations.”

At the time, what Mnangagwa was saying resonated with many Zimbabweans. Despite his reputation for being a cruel murderer who had presided over Gukurahundi and the political violence of 2008, many thought he was the best person to remove Mugabe and lead Zimbabwe to a better future.

True to his word, two weeks later, after the coup, Mnangagwa returned to Zimbabwe and was welcomed by hundreds of people as he was set to take over as president.

In his first address after his return, at Zanu-PF headquarters, he explained that he had run away after receiving intelligence that he was going to be eliminated. Party members erupted in cheers as he declared: “We want to grow our economy, we want peace, we want jobs, jobs, jobs!”

Not only did the jobs he promised not materialise, the economy has collapsed and hundreds of Zimbabweans are either in prison, in exile or in hiding.

Except for his declaration to return, everything Mnangagwa said during and after his exile was a blatant lie. His words, “a country that is tolerant to divergent views, a country that respects opinions of others”, were nothing but mere words.

In his hands Zanu-PF has continued to abduct citizens, engage in corruption and abuse human rights.

It seems Simon Khaya Moyo, who penned Mnangagwa’s dismissal letter in 2017, was being sincere and precise when he wrote: “The (then) Vice-President has consistently and persistently exhibited traits of disloyalty, disrespect, deceitfulness and unreliability. He has also demonstrated little probity in the execution of his duties.”

Those words describe exactly the man in charge of Zimbabwe today. Our country is in the hands of ruthless criminals. We need a revolution. #ZanupfMustGo DM/MC

Yesterday Maverick Citizen published an exclusive report which provides a post mortem of the cancer that killed the Zimbabwean dream of freedom and independence. It is being published in South Africa because, amid attacks on the media and civil society activists, it is not safe to publish it in Zimbabwe.

Thandekile Moyo is a writer and human rights defender from Zimbabwe. For the past five years, she has been using print, digital and social media (Twitter: @mamoxn) to expose human rights abuses, bad governance and corruption. Moyo holds an Honours degree in Geography and Environmental Studies from the Midlands State University in Zimbabwe.