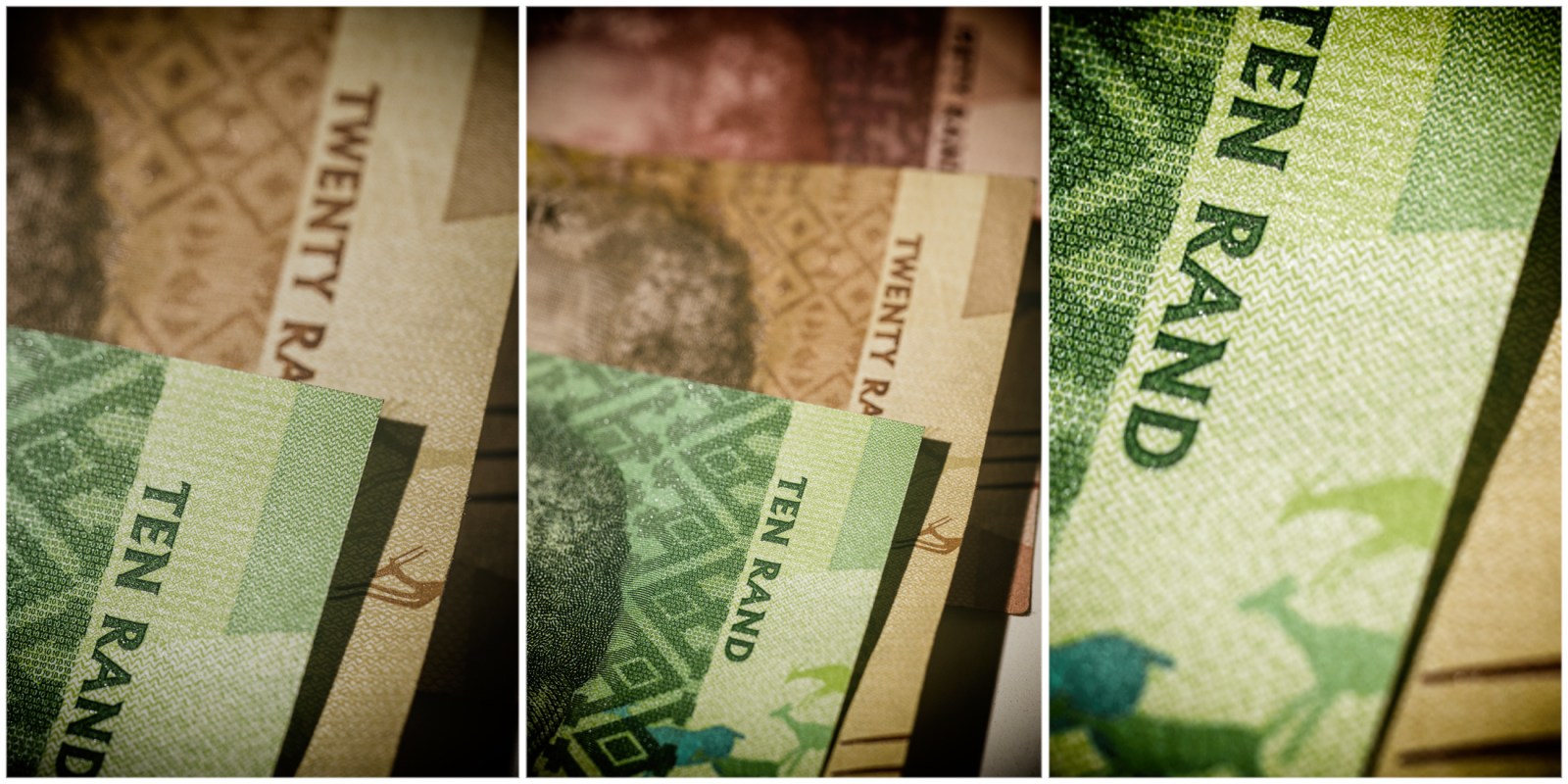 Following the 2003 rejection of a basic income grant, the debate in South Africa has been exceptionally quiet. It was not until the onset of the Covid-19 pandemic that it made its way back on to the table – a debate, and a grant, that is way overdue.

On Monday, 25 January, President Cyril Ramaphosa tweeted that during the ANC National Executive Committee’s lekgotla over the weekend, it was agreed that there is a need to “consider the extension of basic income relief to unemployed people who do not receive any other form of state assistance”. Ramaphosa’s use of the term ‘basic income’ was intriguing, not least because it is not typically used when speaking about the social grant system. Those with an eye on the recent basic income debate could only hope it was an attempt to normalise the term after plans were announced in 2020 to roll out a basic income grant (BIG).

Within a few hours, however, the tweet was removed. After nearly two decades of silence on the basic income debate, only to be revived by the Covid-19 pandemic, the deletion of the tweet seems to confirm the ANC’s apprehensive and non-committal attitude towards the policy. Ramaphosa was later reported as saying in his closing remarks at the lekgotla that “we do not have the money, that is the simple truth”.

The last serious debate about basic income was in 2003 when the ANC rejected a proposal for a BIG by a government-appointed social protection committee. The party stressed it would only fuel a growing “dependency culture” in the country. This response was not entirely surprising. As early as 1994, President Nelson Mandela stressed in his State of the Nation Address that the government would “confront the scourge of unemployment not by way of handouts, but by the creation of work opportunities”. It seemed that the ANC was only keeping to its word.

Since then, the debate has been exceptionally quiet. The DA has toyed with the idea of a basic income in various policy documents and manifestos, but has yet to pledge full support for implementing a BIG. The EFF has also pledged to introduce a BIG in election manifestos, but again, the seriousness of these pledges is unclear.

While the serious debate about basic income has been absent from the policy landscape since the early 2000s, concerns about dependency have continued to frame discussions about the social grant system and its beneficiaries. Government officials and individuals in the broader public are quick to criticise social grants for giving individuals an incentive to opt out of work.

This kind of discourse suggests that the causes of poverty are endogenous and reflects a failure to consider the structural factors contributing to the fact that more than 40% of South Africans do not have reliable work. The dependency discourse implies that the poor find themselves where they are because of a lack of responsibility, an inability to work hard, or “job choosiness”. While this logic is troublesome in any part of the world, it has particularly dangerous implications in a country where the poverty rate is dramatically higher among the black population than among the white population.

It was not until the onset of the Covid-19 pandemic that the basic income debate made its way back onto the table. On 21 April 2020, the ANC announced an emergency cash transfer for all working-age adults who were unemployed and not already receiving some kind of cash assistance. It would provide R350 per month to all unemployed adults not currently receiving a grant. Individuals who had been unemployed for years were suddenly eligible for a cash transfer.

Covid-19 has only served to illustrate how much the perceived ability to work dictates policymaking, especially with regard to social assistance for working-age adults. Now that there is a “legitimate” external cause for South Africans’ unemployment status, social grants are considered appropriate.

On 14 July 2020, Social Development Minister Lindiwe Zulu announced the government’s plans to adopt a BIG as soon as October 2020. The leaked ANC document revealed that the BIG would provide the “economically active but unemployed – ages 19-59” with a R500 grant per month. The BIG was not rolled out in October as planned. Instead, on 15 October Ramaphosa extended the emergency coronavirus grant by three months.

Just before she was seen in Bellville on 15 January overseeing the police spray a group of disability grant beneficiaries with a water cannon, Zulu was reported as saying Cabinet had not yet decided whether to continue the emergency coronavirus grant as part of the proposed BIG.

Ramaphosa’s statement about the inability to fund such a grant only seemed to further confirm the ANC’s uncertain position on the issue.

The ANC government must realise that social grants are a matter of life and death for many South Africans. It must avoid vague promises and make a concrete decision on the future of the emergency coronavirus grant and the proposed BIG. The time for a basic income in South Africa is long overdue. If the pandemic has not demonstrated this, it is unclear what will. DM

Courtney Hallink is a PhD student in Sociology at the University of Cambridge. She previously completed her master’s at the University of Cape Town. Her research explores the ideology of dependency in South Africa from a historical and contemporary perspective, and traces how it has shaped the availability of social assistance for those in need, especially working-age adults.