Where’s Hlophe? Judge gone AWOL so Public Protector case has to be postponed for months 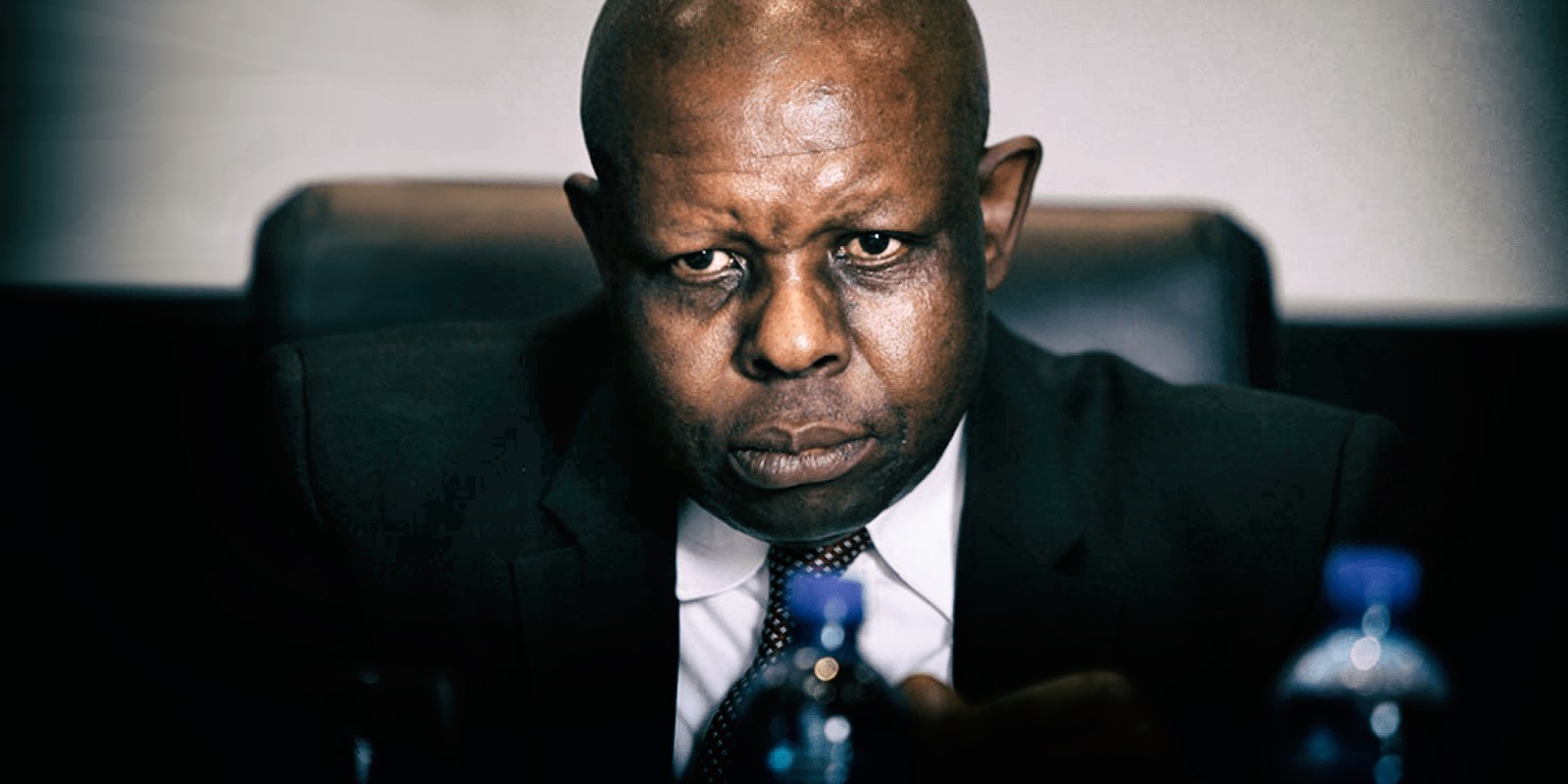 The Public Protector has become the latest victim of the chaos surrounding Western Cape Judge President John Hlophe. Although a February date had been agreed upon to hear Busisiwe Mkhwebane’s latest legal attempt to halt her impeachment by Parliament, radio silence from the office of Hlophe has caused the matter to be postponed.

Controversial Judge John Hlophe’s apparent absence from his duties has meant that a matter of significant public interest has had to be postponed for several months.

In October 2020, the Western Cape High Court ruled that Public Protector Busisiwe Mkhwebane had failed in her first attempt to stop Parliament holding an inquiry into her fitness to hold office.

Mkhwebane promptly wrote to Western Cape Judge President John Hlophe to indicate her intention to apply for leave to appeal. In her letter, she cites the urgency of the issue, asking for the matter to be set down at the earliest opportunity, together with the second half of her application to interdict the parliamentary process.

Correspondence between all the lawyers involved in the Public Protector v Speaker of National Assembly & (Many) Others matter shows that all parties had agreed on 1-5 February 2021 as suitable dates for the hearing of Part B of Mkhwebane’s attempted interdict of her impeachment, together with the application of the Public Protector to appeal against the October judgment.

What would ordinarily happen thereafter is that the Judge President would set down the matter for those dates, and appoint a judge to hear the matter.

In this case, however, the Judge President in question is Hlophe – and the lawyers have not heard a peep back.

This has meant that the application which should have been heard next week has now been postponed, probably until June.

“It’s concerning that the matter has not been set down,” Council for the Advancement of the South African Constitution (Casac) head Lawson Naidoo told Daily Maverick on Thursday.

Casac is acting as an amici curiae – friend of the court – in this matter.

“It’s particularly unfortunate given that the Public Protector would have wanted this matter to be resolved as soon as possible.”

With Mkhwebane’s first attempt to interdict the parliamentary process having failed last year, the process is already well under way.

Mkhwebane’s fate is currently being considered by the expert panel appointed by Parliament as the first step in the impeachment process: retired Constitutional Court Justice Bess Nkabinde, advocate Dumisa Ntsebeza and academic Johan de Waal. The panel was given 90 days in which to conduct its preliminary inquiry, starting from 25 November 2020.

Although this is only the first part of the process, it is possible that Parliament could have completed its business in this regard before the Public Protector’s new June appointment with the courts.

Hlophe has been embroiled in controversy for well over a decade. In the latest scandal, Daily Maverick reported that on more than one occasion Hlophe has personally intervened in cases involving his lawyer Barnabas Xulu.

After receiving reports that the Western Cape High Court is effectively on auto-pilot, Daily Maverick approached the Office of the Chief Justice for comment but had not received a response by deadline.

“In a matter of this importance, for counsel not to be able to get hold of the Judge President is breathtaking,” Daily Maverick was told by a senior figure in the Western Cape High Court who asked not to be named.

“Ask yourself: Would this happen under [Judge President Dunstan] Mlambo in Gauteng? Never.” DM