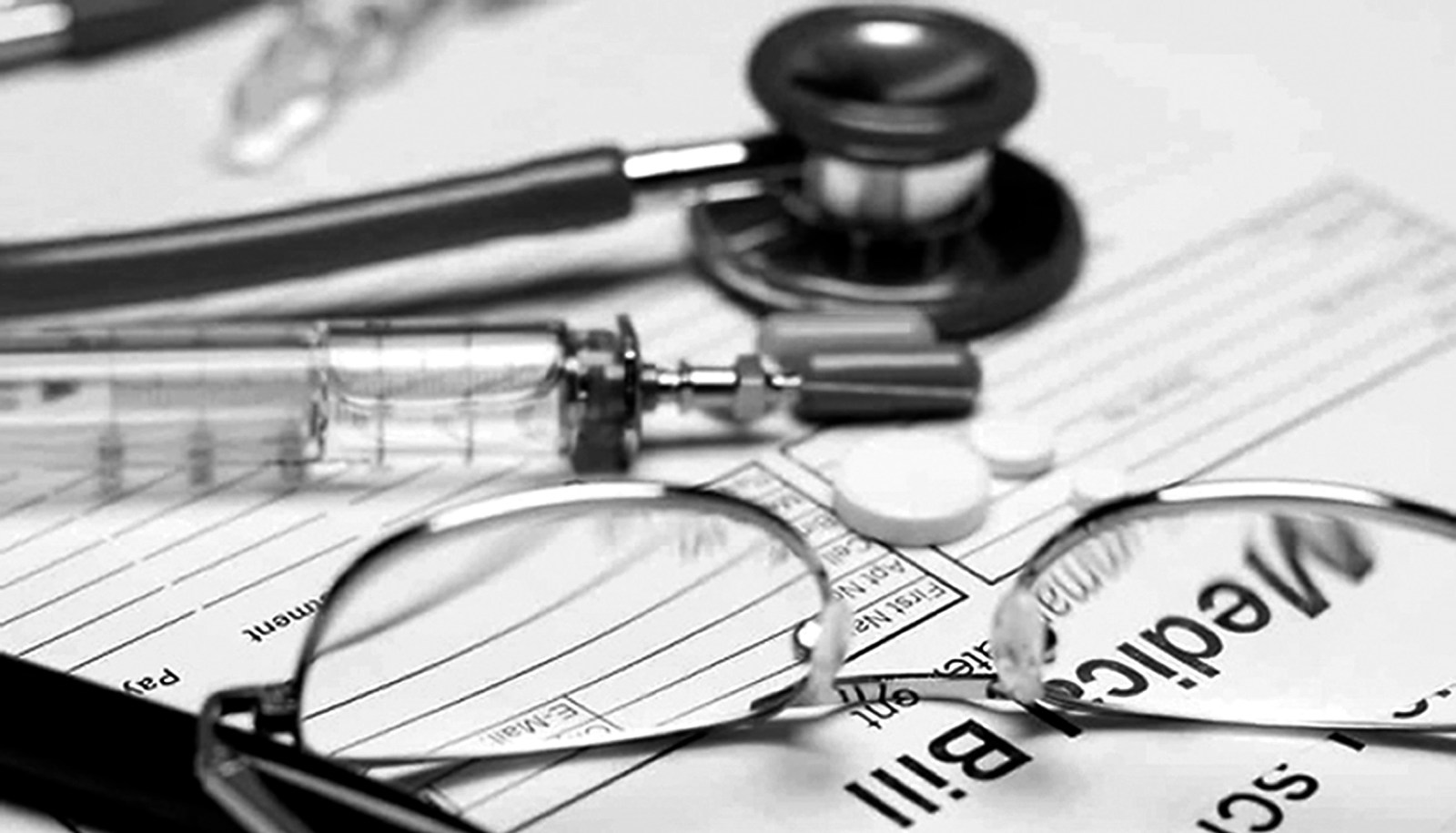 Medical schemes may be hard-pressed to convince a court that the way they are dealing with fraud, waste and abuse by medical practitioners does not constitute unfair racial discrimination.

This week the Government Employees Medical Scheme (GEMS) lost an urgent legal bid to interdict the release of an interim report (authored by a panel headed by Advocate Tembeka Ngcukaitobi) on allegations that medical schemes are racially profiling black, coloured and Indian medical practitioners and that they are therefore unfairly racially discriminating against such practitioners. Predictably, many racial discrimination denialists have questioned the legitimacy of these findings, often displaying a profound ignorance of South African discrimination law in the process.

“Discrimination” – much like “freedom of expression” – is a commonly used, but much misunderstood, term. Everybody thinks they know what discrimination means and how the law regulates it, while only a few ever take the trouble to read the relevant legal texts. No wonder then that so many people have no clue what the prohibition of unfair discrimination in section 9(3) of the Constitution (and a similar prohibition in the Promotion of Equality and Prevention of Unfair Discrimination Act (PEPUDA) actually entails. No wonder, also, that many people confidently (but wrongly) claim that redress policies are always discriminatory and amount to “reverse discrimination”.

The same kind of ignorance has marred reaction by racial discrimination denialists to the Ngcukaitobi panel’s interim report in which it identifies clear patterns of racial profiling of medical professionals by medical schemes. Because they are working with a misguided and outdated view of what constitutes discrimination (a view rejected by the Constitution and the Constitutional Court), they do not understand that our law does not require proof of discriminatory intent to make a finding that a person or institution unfairly discriminated against anyone in conflict with the law.

These findings suggest that the medical schemes may be in serious legal trouble. Black doctors (or an organisation acting on their behalf) may well approach the Equality Court for a declaration that these schemes are unfairly discriminating against black doctors on the basis of their race. For reasons I explain below, medical schemes may be hard-pressed to convince a court that the way they are dealing with fraud, waste and abuse by medical practitioners does not constitute unfair racial discrimination.

In terms of PEPUDA, medical schemes (like all other private institutions or individuals) are prohibited from unfairly discriminating against anyone on any ground, including race. The Act defines discrimination as “any act or omission, including a policy, law, rule, practice, condition or situation which directly or indirectly (a) imposes burdens, obligations or disadvantage on; or (b) withholds benefits, opportunities or advantages from, any person on one or more of the prohibited grounds.”

In terms of this definition, the focus is on the impact of the “policy, law, rule, practice, condition or situation” on the group complaining of unfair discrimination, not on the intention of the person or institution accused of discrimination. As long as it can be shown that the “policy law, rule, practice, condition or situation” had a disproportionate negative impact on the complaining group based on one or more of the 16 grounds listed in the Constitution (for example, race, sex, gender, sexual orientation), or on a ground analogous to the listed grounds (for example, HIV states and non-citizenship), the court will accept that discrimination had occurred. (Whether the discrimination is unfair – a second requirement that must be met – is dealt with below.)

Thus, the finding in the interim report that medical schemes were 1.4 times more likely to classify black medical professionals as having committed fraud, waste and abuse than white practitioners, in effect amounts to a finding that the medical schemes discriminated on the basis of race because the way it handled these cases disproportionately impacted on black medical professionals.

The findings in this interim report should make us think about what other types of systemic discrimination may be uncovered by similar investigations in other contexts. For example, an investigation of the salaries of employees with similar experience, qualifications and responsibilities in a specific company may reveal that women and black people systematically earn less than their white colleagues. Or an investigation of lending practices by banks may reveal that they disproportionately deny bond applications by black or female applicants.

But such investigations are costly and – in the absence of political will – are easily thwarted by powerful business interests, which means they are likely to occur less often than they should. DM