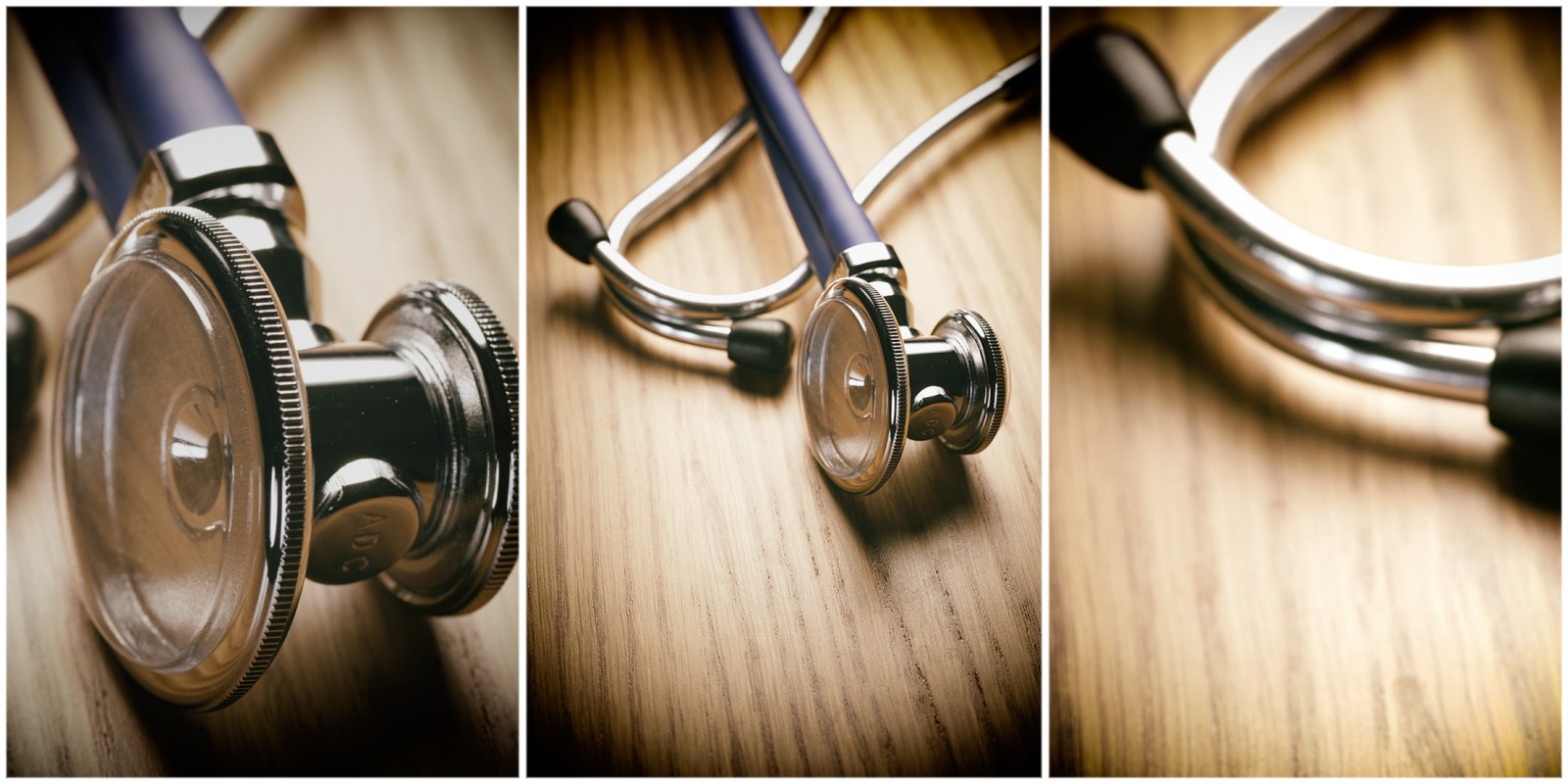 The findings of an investigation into allegations that practitioners of colour were being discriminated against by some South African medical schemes and administrators were released on Tuesday.

After an unsuccessful interdict application by the Government Employees’ Medical Scheme (Gems) and the Board of Healthcare Funders (BHF) on Tuesday to block the release of a report into the alleged racial bias of medical schemes, the report was released for public comment a few hours later. The schemes involved now have six weeks to have their say.

The section 59 investigation report, which was commissioned by the Council for Medical Schemes (CMS), was released at a virtual press conference after the Pretoria High Court dismissed the application by Gems and the BHF to block its release. The court ruled that the application lacked urgency.

The chairperson of the independent review panel, Tembeka Ngcukaitobi, SC, presented the findings of the investigation into allegations by the National Health Care Professionals Association (NHCPA) and advocacy group Solutionist Thinkers that practitioners of colour were being discriminated against by some South African medical schemes and administrators.

Ngcukaitobi stated that the panel was mandated to investigate two main issues: whether there is racial discrimination by schemes against black healthcare providers and whether black providers were being treated procedurally unfairly.

“The evidence presented by complainants and the schemes was important for the panel’s inquiry regarding how the schemes and administrators’ risk management systems, more particularly their fraud, waste and abuse  (FWA) systems, worked in practice,” he added.

The panel appointed an independent specialist in statistics and data analytics as well as legal experts to assess the outcomes of the FWA investigation processes by the three main administrators – Discovery, Medscheme and Gems – and to provide assistance with the legal framework to test unfair discrimination and the principles of implicit racial bias.

The panel found that between 2012 and 2019, for the reasons provided in this interim report, a substantial difference in FWA outcomes between black and white practitioners was evident. It did, however, not find any evidence of explicit or intentional racial bias in the algorithms and methods that the administrators and schemes use to identify FWA.

“There is no explicit use of race in the analytics process,” the report states. “This does not mean that the process is ‘race-blind’. It may be the case that certain factors used, or areas prioritised are asymmetrically distributed by race and that this may produce racially biased outcomes.

“There is a substantial difference in FWA outcomes between black and non-black practitioners over the period from January 2012 to June 2019. Over this period, black practitioners were 1.4 times more likely to be classified as having committed FWA than those identified as not black. The probability that this distribution occurred by chance (ie, that there is no correlation between racial status and FWA outcomes) is for all practical purposes zero.”

Although each of the three schemes and administrators presented expert evidence to contest the findings during the inquiry, the panel found that the disproportionate impact on black providers, which amounts to unfair racial discrimination, remains.

The panel also found that some of the current procedures followed by schemes to enforce their rights in terms of section 59 of the Medical Schemes Act are unfair, but this was unrelated to race and applies to all demographics, Ngcukaitobi says.

The findings are serious and far-reaching, he says, and the panel stressed that it had not found evidence of deliberate unfair treatment.

The panel expects constructive engagement with all stakeholders with the findings and recommendations in the report, rather than a conclusive response, the report states.

“Our findings will hopefully provide a basis for the necessary reconstructive work which must be undertaken by the role-players in the medical schemes industry.”

Katlego Mothudi from the BHF told eNCA that, “The parties should have been given a chance to see the report before its release.”

However, Ngcukaitobi has made it very clear that the findings stipulated in the report were still in interim form, and their publication was only to obtain further comment from related parties. The closing date for comments is Friday 5 March. DM/BM