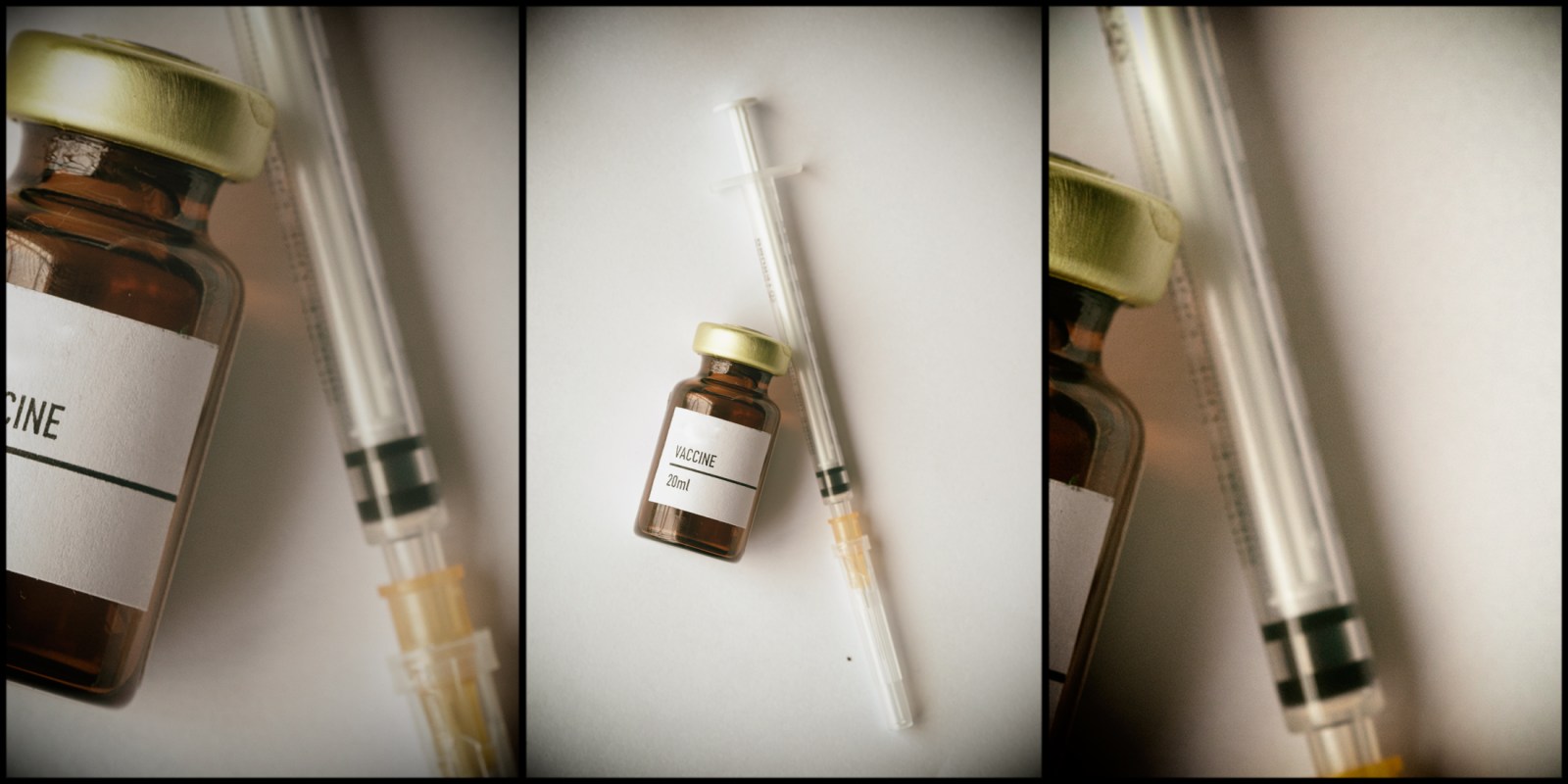 With an apparent decline in new Covid-19 infections and the implementation of millions of vaccines on the horizon, one would have thought that frustration and despair would be replaced by hope and reassurance. However, the opposite might happen, as the government appears to be putting the wrong people in charge of the vaccine roll-out, along with how it is presented.

On Tuesday afternoon the Cabinet announced that Deputy President David Mabuza would chair an interministerial committee of 16 ministers to oversee the roll-out of Covid-19 vaccine doses. At the same time, a health department official gave the first details about how this will be done, how doses will be protected, how the military will be involved, and the introduction of vaccine registration cards.

This should give hope that the end of the pandemic is drawing near. However, it is likely that the scope for frustration and anger by many is only going to increase.

This is because there is hope on the horizon that could be dashed by the government and decisions made by elected politicians and officials.

To use a pointed example: if you have a loved one who is a nurse and dies from Covid-19 you are going to be distraught and probably inconsolable. However, if there was a vaccine available but your sibling was not vaccinated because of government mistakes or inefficiency or corruption, then anger would be among the many emotions that you experience.

Here, the situation would be exacerbated by the fact that some people will have been vaccinated while others have not been. And in a situation where a vaccination can mean the difference between life or death, the level of frustration or anger could be intense.

Strangely enough, the apparent decline in the daily number of new infections may not necessarily result in a lessening of tensions.

Instead, the interest groups in the alcohol, hospitality and tourism industries are likely to use these numbers to argue that the current restrictions must be ended so they can resume trade. Considering that their livelihoods are being lost, they have no choice but to fight hard to reopen their businesses.

This is also likely to add more fuel to the debate about reopening schools. While some elected officials, such as Gauteng Education MEC Panyaza Lesufi, believe they have the power to order independent schools to close (they don’t), the people running these schools and the parents they work for are likely to demand that they remain open.

It would seem the best, and only, way to manage many of these problems is through transparency. If society is able to agree on who should get vaccinated and when, and is aware of how much each vaccine dose costs, then there could be some form of broad consensus. It cannot be overemphasised how important transparency will be. Without it, suspicions of corruption will only grow, with probably catastrophic results.

In the past, corruption has led to people being given substandard housing or suffering water or electricity problems because politicians and those linked to them embezzled or stole money.

In the case of Covid-19 vaccinations, people will believe, correctly, that they could die because of corruption in the vaccine roll-out process, and there will be intense anger should the process not be transparent.

Unfortunately, Mabuza, the person now in charge of the inter-ministerial committee, does not have a track record of transparency.

His chairing of the Political Task Team on Eskom has not seen him hosting press conferences, granting interviews or taking questions.

He appears to have only answered questions in two forums: Parliament (where he has a legal duty to answer questions) and in ANC Top Six Zoom briefings.

He has not answered questions about corruption claims against him published in The New York Times and elsewhere over many years.

And, going deeper into his past, it should not be forgotten that Mabuza once appeared almost certainly to be responsible for the arrest of a journalist for receiving a fax. In fact, during that drama, in 2010, Mabuza even welcomed the arrest of Mzilikazi wa Afrika. Wa Afrika was released just hours later and no charges were ever brought against him.

There are other questions that need to be asked about the formation of this committee.

It contains 16 ministers, almost half the Cabinet.

While some of the selections are obvious (the ministers of health, finance, even defence, are necessary here), it is less than obvious why the ministers of public enterprises and of trade and industry are necessary. While Pravin Gordhan and Ebrahim Patel both have proud records of probity, in the absence of any explanation for their inclusion it is difficult to understand what their departments will add to this operation.

Unfortunately, there are other possible mistakes by the government which could add to the suspicions about the entire vaccination process.

The most detailed explanation about how it will work has come from a briefing by Health Department official Aquina Thulare. It included details about the role of the military, about how vaccine doses will be safeguarded and how people will be issued with vaccine cards.

Any details about this programme are to be welcomed and could put the minds of many people at ease.

But the briefing was during a Zoom engagement between the ANC and “black business organisations”. Why would they and the ANC have privileged access to this information? Why was this briefing not delivered to the entire nation, why is it that political insiders get this information first?

Unfortunately, given the context, and the corruption scandals that emerged during the procurement of Covid-19 PPE, some might feel that to have this access is to profit from it, which in turn would only promote more anger and frustration.

It is entirely possible that there are no better ways for us to access vaccines. As Health Minister Dr Zweli Mkhize said on Monday, when it comes to vaccine procurement at the moment, “it’s a mad world out there” because of the huge international scramble. And we are not, as yet, producing our own vaccines, so we are reliant on other countries (in this case the Serum Institute of India).

But in the absence of transparency, and with the appointment of people with controversial track records who have shown no interest in transparency, to leadership positions in the roll-out, anger and frustration are likely to grow.

The risk is that if the second wave continues, or if there is a third wave with no visible progress in the vaccine roll-out and no further information, those frustrations could well boil over.

This January should be a time when we enter a season of hope. Sadly, a season of discontent looks more likely. DM