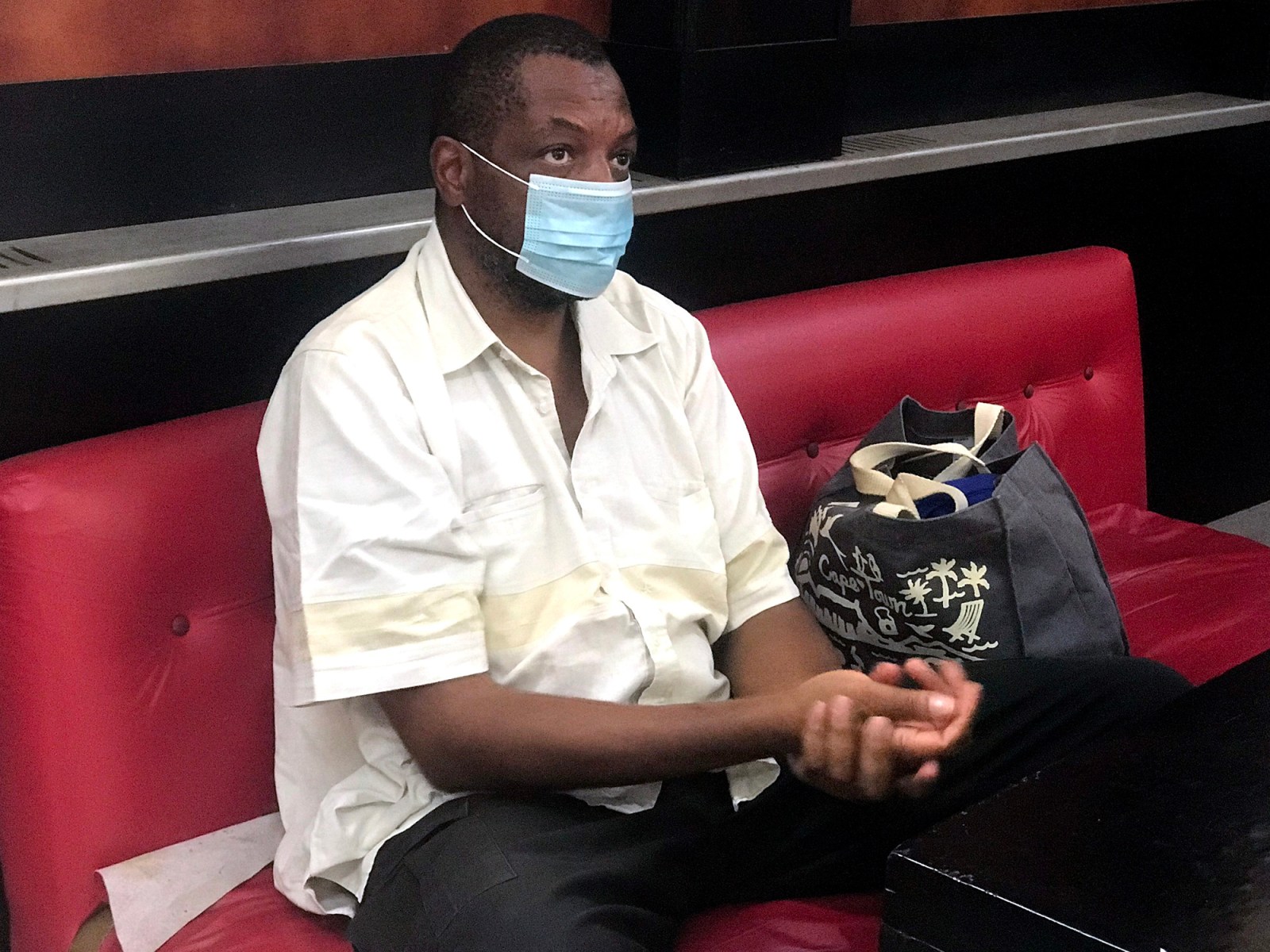 The crackdown in Zimbabwe and the continued arrest of journalist Hopewell Chin’ono and opposition figures Job Sikhala and Fadzai Mahere have been condemned by Amnesty International.

Incarcerated Zimbabwean journalist and documentary filmmaker Hopewell Chin’ono, who was arrested last Friday for the third time within six months, was placed on remand on Wednesday on charges of communicating falsehoods prejudicial to the state, even though the country’s highest court has expunged the section of the law he is accused of violating.

Chin’ono’s legal team, led by Harrison Nkomo of Zimbabwe Lawyers for Human Rights, had asked the Harare Magistrates’ Court to drop the charges because the Constitutional Court of Zimbabwe had declared as “unconstitutional and void” the section of the law under which he was charged.

Chin’ono’s attorneys argued that the veteran journalist’s arrest was “arbitrary and had no foundation at law”.

Presiding magistrate Lanzini Ncube, however, applied the same reasoning as magistrate Ngoni Nduna had on Tuesday in placing the vice-chairperson of the Movement for Democratic Change Alliance, Job Sikhala, on remand for the same charges. Sikhala is also one of Chin’ono’s lawyers.

“Section 60 of the Constitution provided for limitations of freedom of expression and the legislature saw it fit to retain the legislation through Amendment 3 of 2016. Had the legislature decided to repeal the law, it could have easily done so, therefore the accused person should and is hereby placed on remand,” said Ncube in his ruling.

Chin’ono has now applied to be freed on bail pending trial on the charges that he says are “non-existent at law”. The prosecution, led by Nancy Chandakaona, opposed the application, arguing that Chin’ono, who is still facing charges of inciting Zimbabweans to revolt against President Emerson Mnangagwa in July 2020 as well as defeating or obstructing the course of justice, was not a proper candidate for bail.

“He now has three pending cases before the courts and that would induce him to abscond trial,” said Chandakaona.

When he took to the witness stand, Chin’ono complained to the court that the Zimbabwe Prisons and Correctional Services was not complying with its two orders compelling it not to handcuff him or put him in leg irons and to isolate him when he was being brought to court.

Despite two earlier court directives, Chin’ono told the magistrate that he was brought to court on Wednesday in a vehicle with more than 50 other inmates, prompting the magistrate to issue another order compelling Correctional Services to comply with his earlier directives.

“I am [conveyed in the vehicle] with other inmates, some of whom have refused to wear masks and this defeats the whole purpose of being in self-isolation as directed by my doctor and the court even though I’m always in isolation at the prison.

“Prison officials are breaking the World Health Organisation regulations of social distancing, so when they come to handcuff me or put [me in] leg irons they also put themselves at risk of contracting Covid-19, assuming I am positive… but my doctor advises me that I need a PCR test instead of a rapid test that was done before my arrest,” said Chin’ono.

The magistrate, however, issued a directive that prison officials should ensure that prisoners observe social distancing when they are being transported to and from court.

Sikhala, who is facing the same charges as Chin’ono, will have his bail application heard on Thursday after the court adjourned for want of time after he had complained through his attorney, Jeremiah Bamu, that he was being “ill treated by prison guards” who were allegedly bringing him to court in handcuffs and leg irons – just like Chin’ono.

The presiding magistrate in his case, Ngoni Nduna, summoned the officer commanding Chikurubi Maximum Security Prison, where both Chin’ono and Sikhala were being kept, to attend court on Friday to respond to the allegations made by Sikhala.

Chin’ono and Sikhala, and another opposition MDC Alliance top official, Fadzayi Mahere, who returns to court on Friday for a ruling on her challenge of the same charges, have intimated that the charges against them are politically motivated.

The three were arrested after they allegedly used their Facebook and Twitter accounts to comment on a video that went viral on social media of a nine-month-old baby allegedly killed by a Zimbabwean police officer who was enforcing Covid-19 containment measures.

However, Zimbabwe Republic Police Assistant Commissioner Paul Nyathi released a statement last week saying the infant was alive and had not been injured or assaulted.

Meanwhile, human rights watchdog Amnesty International on Wednesday condemned the arrest of the trio and called for their unconditional release.

“The latest arrests of Hopewell Chin’ono, Job Sikhala and Fadzayi Mahere are part of a growing crackdown on opposition leaders, human rights defenders, activists, journalists and other critical voices. It is consistent with the constant harassment and intimidation that we have seen against anyone who demands respect for human rights, transparency, and accountability in Zimbabwe in the recent past,” said Amnesty International’s deputy director for southern Africa, Muleya Mwananyanda. DM