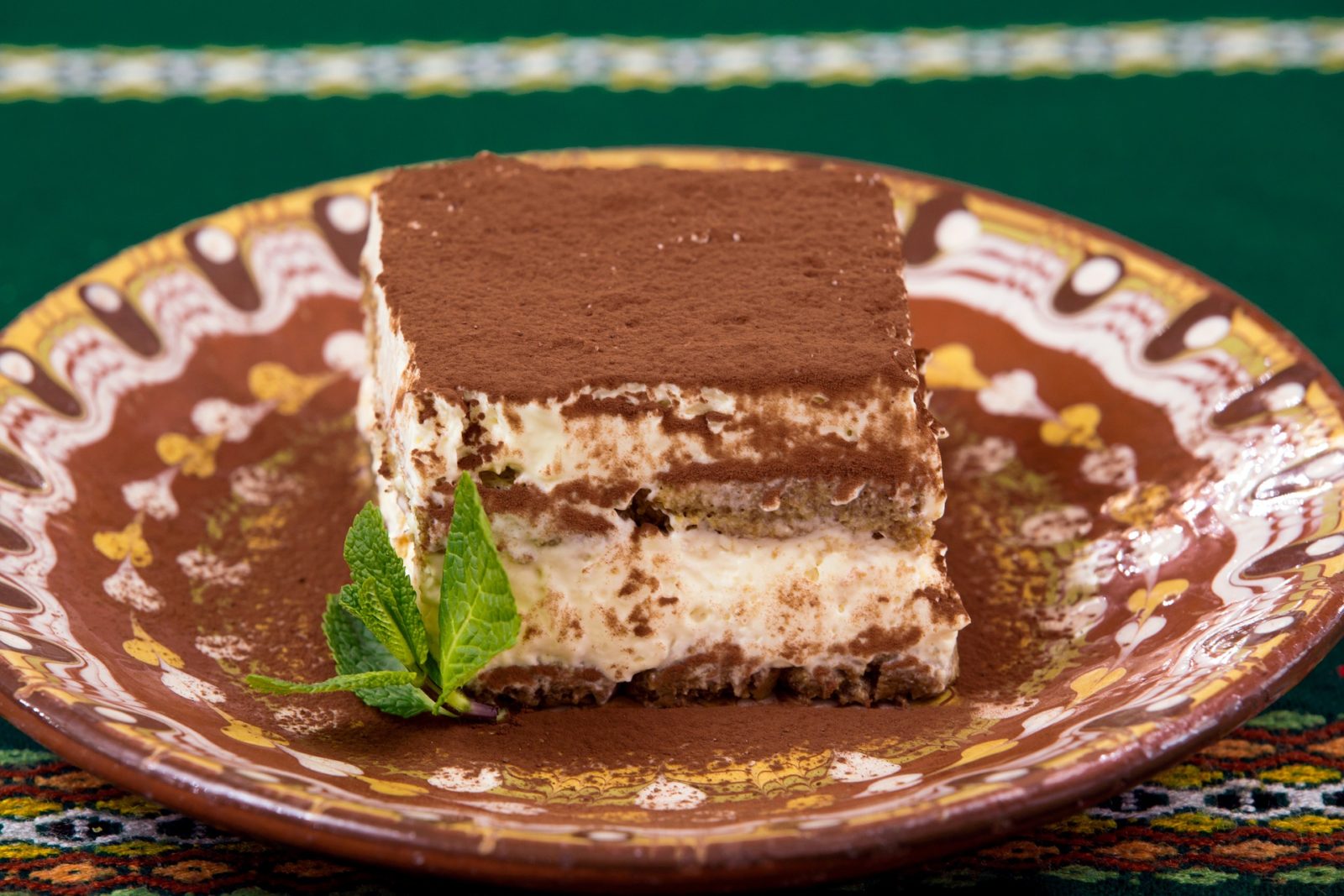 (Image by pastel100 from Pixabay)

For the final treat of the festive season, one last dash of decadence with lashings of cream, coffee and booze was called for. Tiramisu, of course.

The base of this recipe is from Edd Kimber’s latest book One Tin Bakes, which celebrates a range of delicious desserts that can all be made in a 23 by 33cm baking tin (a standard brownie tin that most home bakers should have or can easily acquire).

This version of the classic Italian dessert is surprisingly simple to make, even for this first-timer who always assumed it would be too complicated.

Being New Year’s Day when this was made, a trip to the shops for missing ingredients wasn’t possible and therefore some steps were improvised in order to use what was available in the pantry cupboard or left over from the Christmas trifle.

In place of dark rum, I dipped into a bottle of Musgrave Vanilla Copper pot still brandy – although slightly more sparingly than Kimber’s recipe calls for to account for booze ban rationing.

The original recipe called for 500g of mascarpone, but mixing 250g with an equal amount of crème fraȋche created a lighter, but still rich and creamy, consistency.

Kimber, winner of the first season of The Great British Bake Off, also uses two packs of biscuits, but one is plenty for a smaller crowd of around 6 to 8 people. Or, in our case, a couple of willing participants for seconds and even third portions.

Reserve a couple of tablespoons of sugar and whisk the remainder in a large bowl with the egg yolks until very pale and increased in volume. Add the mascarpone, crème fraȋche and vanilla and whisk again for a couple of minutes until you have a smooth mixture.

In another large bowl, whisk the egg whites with a pinch of salt until it foamy. Continue whisking, gradually adding small amounts of the reserved sugar, until the whites hold medium peaks.

Gradually, and gently, fold the egg whites into the first mixture in three stages.

Stir the coffee and Musgrave Vanilla Copper pot still brandy together in a bowl and quickly dip each of the biscuits into the mixture. I found that it soaks up very quickly, so act fast or you could even opt to pour the mixture evenly over the biscuits. Either way, ensure they soak up all of that delicious flavour.

At this stage, you can opt to finely grate over a thin layer of chocolate. Dark chocolate is recommended, but we had regular milk chocolate to hand and it worked perfectly well.

Next, add a second layer of the soaked biscuits followed by the other half of the creamy mixture.

Finally, dust the top generously with cocoa powder and chill in the fridge for four hours or more before, finally, tucking in. DM/TGIFood

A luta continua, paranoid style: The US far right’s war with the 1960s/1860s is never-ending