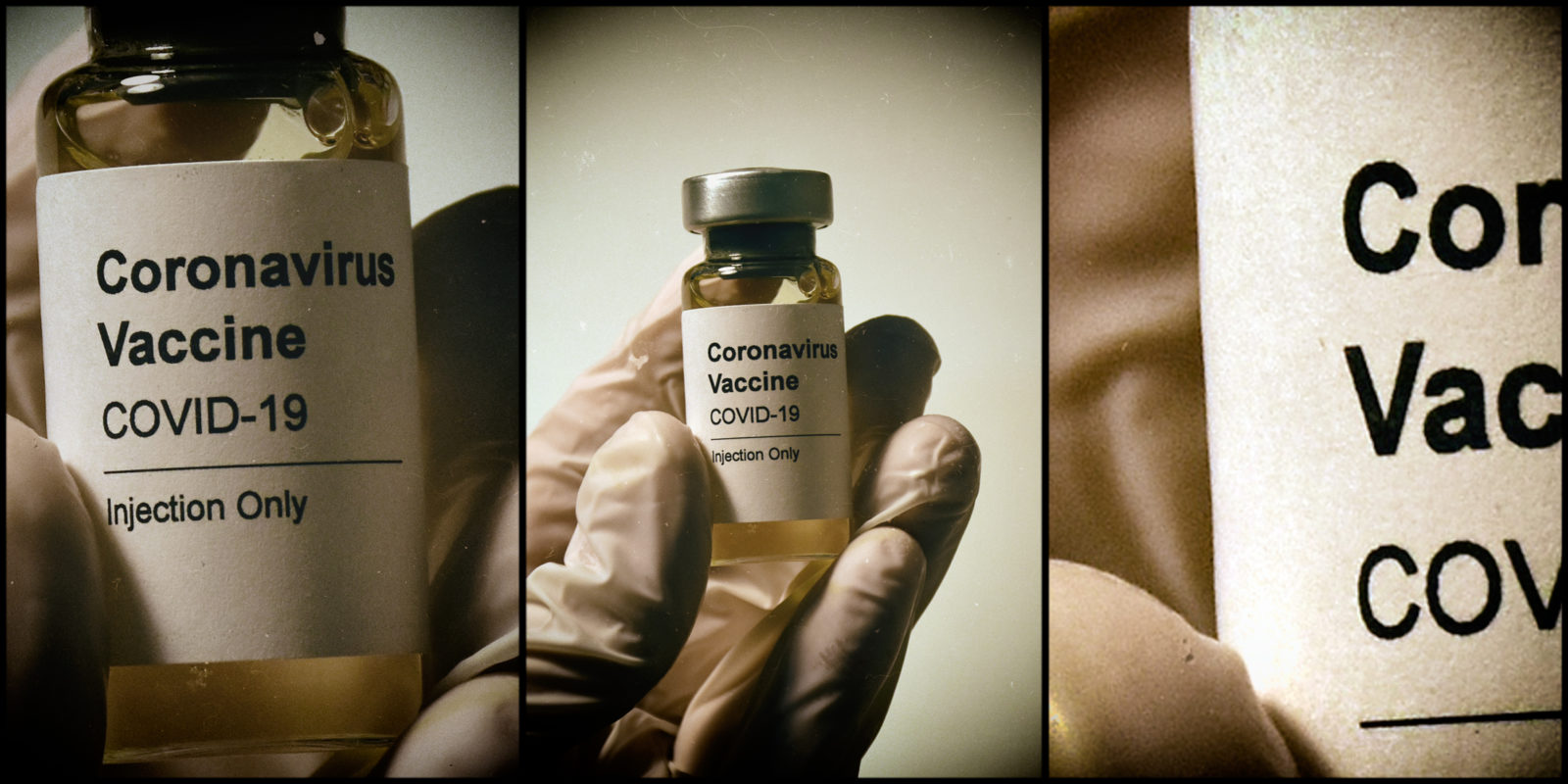 It is now obvious that the central issue of the year is going to be the rollout of vaccines for Covid-19 to as many South Africans as possible. The single biggest threat to this will be the politics of the country and the competent management of its resources.

The rollout of the Covid-19 vaccine(s) will be an intricate, difficult and vital operation. It has every chance of working, and, apart from one very important caveat, it is certainly possible to make a reality. It is not a lack of money or resources that may prevent it from happening, but politics and the management of those resources. While the arguments have already begun, this is a chance for science to show its magic.

Considering our recent past and the evidence showing the near-fatal hollowing out of our state and its capacity, it would be entirely reasonable to presume that to vaccinate millions of people in a short period of time is impossible. If we cannot keep the lights on, how can we inoculate so many people in South Africa’s every nook and cranny?

The numbers themselves make for sobering and possibly comforting reading.

Towards herd immunity from Covid-19: Costing a vaccine strategy for South Africa

Or roughly the money spent on the latest SAA bailout, give or take a few billion.

Carol Paton estimated the entire cost of the vaccination to be about R20-billion and notes in Business Day that the medical aid schemes are likely to pay about R7-billion of that (they have more than R80-billion in reserves, but that money belongs to their members, not to them or the government).

And as Business Leadership SA CEO Busisiwe Mavuso explained this week, this is “a straightforward investment with a high positive yield”.

In 2020 SARS lost at least R15-billion in revenue simply because of the ban on the sale of alcohol and tobacco. The maths is easy.

And there are many institutions that could help vaccinate South Africa.

Supermarket and pharmacy chains can manage cold-storage supply chains, the Electoral Commission could supply a precise list of suitable locations where people could get vaccinated, the Basic Education Department manages schools around the entire country, the SA Social Security Agency knows where elderly people queue to receive social grants… the list goes on. In short, government agencies and the private sector, working together, should be able to achieve the goal of getting millions of people vaccinated by the end of the year.

But there is an important scientific caveat to this.

As Professor Salim Abdool Karim noted on SAfm on Tuesday morning, it is not certain that the vaccines that have been approved for use already will be effective against the new variant of Covid-19 that he says is now the dominant variant in the coastal provinces. Researchers hope to be able to answer this question within the next two to three weeks.

Of course, if the vaccines which are currently available do not work against the new variant, then the situation changes dramatically.

But if they do work against the new variant then it is up to the politicians, the leaders and the private sector CEOs.

So far, the developments have been encouraging, to an extent.

Just the fact that the government and medical aids are working together is a good start. So is the involvement of the private sector.

While private business and the government have their fair share of corruption scandals, the only way to keep them both honest could be to ensure that they are working together, as they will have to be open with each other about where money is going and how effectively it is being spent.

Unfortunately, there are easy ways to break up this fragile unity.

AfriForum and Solidarity are already going to court, arguing that the government should not have a monopoly on vaccines for the country. They will argue that their constituency has no reason to trust the government after the PPE procurement scandals.

But the government will argue that it will be better able to negotiate with vaccine suppliers if it is the only agency purchasing vaccine doses for South Africans, and thus it should continue with this current path.

Meanwhile, at least two pharmacy chains say they want to be able to sell vaccines at their branches, allowing customers to pay to get vaccinated.

It may be important for the government to avoid court action on these issues because of their inherently adversarial nature. This is not a time to inflame passions and create enemies. Careful management of these disputes will be required, along with honesty and trust.

But perhaps the biggest risk to the national effort will be an argument about who gets vaccinated and when.

It seems that almost everyone agrees that health workers should get vaccinated first. They are most at risk and are crucial to treating people. After them, the fight starts in earnest.

Already, teacher unions are suggesting that their members should be next in line. They will point to the fact that many teachers are past middle age, and some have comorbidities. The unions may also suggest that the new variant which emerged in South Africa in December was spread at “Rage” events by people who had just finished school. They may say this shows that young people could become infected with this variant in a way that they were not in the previous wave. As a result, teachers may be more vulnerable now than they were before.

In the middle of this is the potential for a new argument about whether schools should reopen at the end of the month. It may be important to ensure that any ill-feeling from that potential argument does not spill over into the bigger debate around vaccine access.

Taxi drivers are also now demanding that they be next, claiming that their work exposes them to the virus. This is despite widespread anecdotal evidence that drivers are not wearing face masks.

Just sorting out the order of who gets vaccinated and when has the potential to derail the entire effort.

One of the biggest problems in dealing with the issue is that it is not clear what the government is actually doing.

While President Cyril Ramaphosa said on Monday night the government had procured 20 million vaccine doses, he did not say from where, or when they would be delivered.

To ensure the legitimacy of this process, full transparency is required. If people do not fully understand what is happening there is likely to be more confusion and frustration, with trust in the process the first casualty. Considering how important vaccinations are and how many lives they will potentially save, or be too late to save, it is easy to imagine these frustrations boiling over.

It should also not be forgotten how difficult it can be to vaccinate people.

While it is likely that there will be many problems and disputes along the way, the ultimate goal is what matters.

A situation like this is where science can be as magic.

Imagine walking into a shopping mall on a Saturday morning just to browse, or going to a cinema, or a pub or a sports event, knowing that you will be safe from the virus… all because of a tiny jab in your shoulder.

An illustration of the magic of science comes from the history of diabetes, a disease which has contributed to the deaths of so many Covid-19 patients in our nation.

It is 99 years ago this week that the first 50 children in diabetic comas, given up for dead, were injected with insulin. In front of their already-grieving parents, they were injected, one by one.

And one by one, as the doctors moved from patient to patient, they woke up and were literally pulled from death to live long and productive lives.

Such are the miracles that science can perform.

It is inevitable, given the nature of our country, with its multitude of constituencies, that there are going to be fights along the road to vaccination. But they can be managed.

As Jonny Steinberg has observed, sometimes good things happen in our country (such as the provision of social grants and ARVs) simply because they absolutely have to happen.

Perhaps this will be such a time. DM