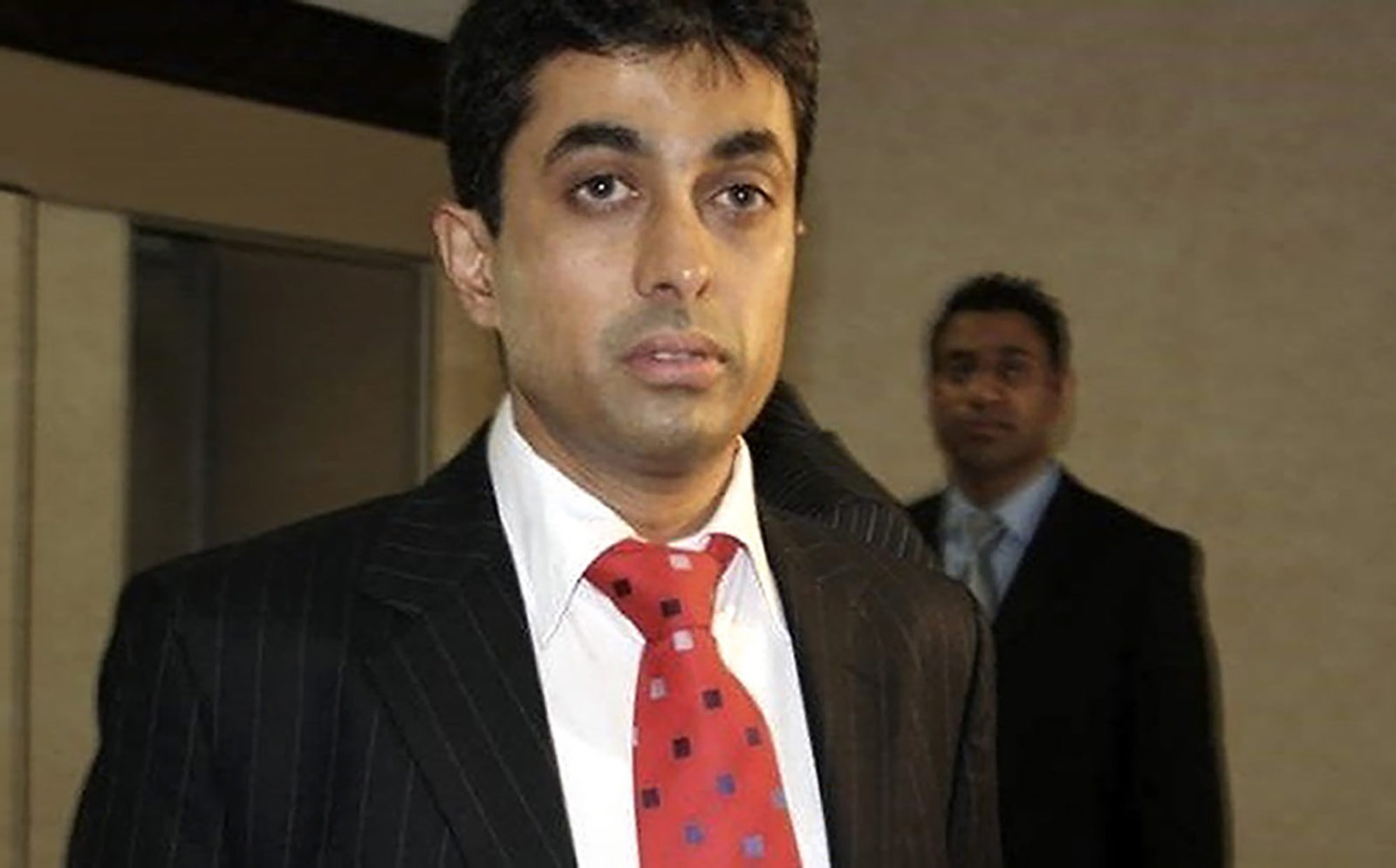 In the more than a decade-long criminal investigation into the 2010 Fifa World Cup accommodation graft scandal, the National Prosecuting Authority (NPA) has decided to charge some of Thoshan Panday’s family, including his mother, whom the NPA believes knowingly took part in an organised crime syndicate.

The State has added the names of four relatives of the uMhlanga businessman to its 239-page indictment, which outlines about R60-million in alleged graft perpetrated by the accused during the 2010 Fifa World Cup for temporary police accommodation and other services.

According to the indictment, the accused worked together “to capture and manipulate the [supply chain management] system of SAPS: KZN through acts of fraud, corruption, forgery and defeating the administration of justice, to ensure that contracts would be awarded to entities associated with [Panday], and his family, for the supply of goods and services as well as accommodation to the SAPS KZN. This conduct would lead to their personal financial benefit and/or the financial benefit towards the group of individuals they associated with”.

The indictment has two key examples of how the family was allegedly used to defraud the state.

In September 2009, the family businesses received R47.3-million from the SAPS, most of which was for the provision of accommodation for police during the World Cup. Not long after, Panday’s wife, Privisha, was paid R10.3-million into her private bank account, while Panday’s brother-in-law received R1.09-million.

The indictment makes it clear that “the accused knew or ought reasonably to have known that such property was proceeds of unlawful activities”.

In another example, family members, including Arvenda, “bid” against each other in what authorities believe was a rigged call for quotes, to secure a contract of R3.3-million to supply a multitude of items to the SAPS, which included sandbags, TVs and riot gear.

In this instance, the indictment states that the accused took part in what was essentially a cover-quoting scam with the full knowledge that it was unlawful and “with the intention to defraud” the SAPS.

The four relatives and Rahimna did not appear at the Durban Magistrates’ Court at the last appearance in December 2020; however, senior State prosecutor advocate Dorian Paver told the presiding magistrate that five additional names had been added to the indictment. The names were not mentioned in court.

The court was further told that the additional accused would be at the next appearance, set down for 8 February at the Durban High Court. Jimmy Howse SC, who is acting for Thoshan Panday, told the court he would be representing four of the added accused (Panday’s family members).

(Daily Maverick readers will recall that Thoshan’s relatives and Rahimna were named in the testimony of PricewaterhouseCoopers director Trevor White, when he appeared before the Zondo Commission in January 2020 regarding a forensic investigation undertaken by the firm in 2012 into the World Cup graft allegations – amounting to about R47-million – which involved Panday, his family members and several companies controlled by the businessman, for the period November 2009 to August 2010.)

The State’s hefty indictment, which Daily Maverick has seen, outlines, among other things, how several companies listed as being owned by Panday’s relatives but effectively controlled by Panday, bid against one another for police contracts, ensuring Panday would be the successful bidder, and allowing him and his cohorts to manipulate and inflate prices, sometimes upwards of 300%.

There are 275 counts being faced by various of the accused, including fraud, forgery, uttering, corruption, failure to report an offence, attempts to defeat the administration of justice and extortion, racketeering and money laundering.

Madhoe has also been accused of approving high contract values for Panday’s businesses that he was not authorised to do in his then position. Together with Narainpershad, he also allegedly manipulated supply chain management processes to show that the quotes submitted by the companies were fair, even though the duo allegedly knew Panday controlled the companies.

Both men have also been accused by the State of taking bribes from Panday in order to ensure his companies received favourable contracts, while Ngobeni has been accused of taking a bribe to ensure the investigation into Panday at the time was scuppered.

Former KZN Hawks boss Johan Booysen was undertaking that investigation. Madhoe allegedly tried to bribe Booysen with more than a million rand in cash supplied by Panday to stop the investigation. That encounter took place in 2011 in the underground parking lot of Durban’s police headquarters, but Booysen had set up a sting and Madhoe was bust.

The former cops also allegedly delayed submission of the World Cup accommodation procurement application so that an urgent deviation would have to be applied for, knowing that Panday’s company would get the majority cut of the job.

Madhoe, Narainpershad, Panday and Ngobeni are all out on bail and have denied being involved in any wrongdoing. DM

A luta continua, paranoid style: The US far right’s war with the 1960s/1860s is never-ending