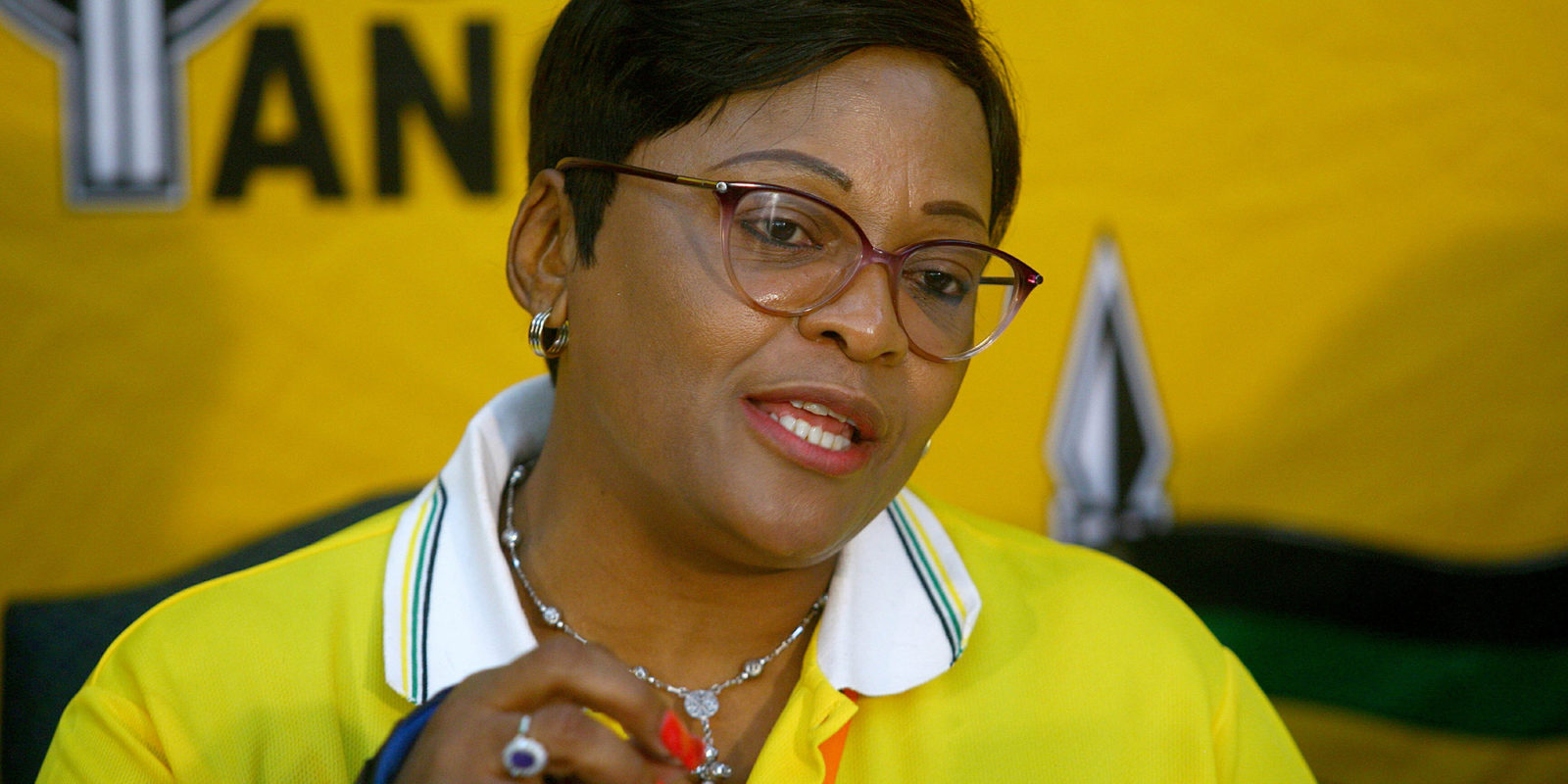 The Covid-19 vaccine emergency is likely to have saved party secretary-general Ace Magashule from occupying the top spot on the ANC NEC agenda this week.

“We didn’t even discuss the issue of the SG (secretary-general),” said the ANC’s head of organising Nomvula Mokonyane, who briefed media on Thursday about the party’s traditional January 8 address.

The address is meant to set the tone for the political year but, with a Covid-19 second-wave tsunami battering South Africa, the NEC primarily focused on the race to get hold of vaccine doses.

South Africa was late out of the starting blocks but, after widespread criticism and national anxiety, Health Minister Zweli Mkhize announced on Thursday that vaccination would start this month.

Under sustained civil society pressure, the government has brought forward its vaccine acquisition strategy by four months and put a rocket under the team negotiating with manufacturers. The NEC took up the issue, too.

The Medical Research Council revealed this week that South Africa had suffered 71,778 excess deaths between May and the end of 2020. Not all of these are Covid-19 deaths, but it is more than the mortality curve has measured annually. It suggests that the official Covid death toll of 31,368 deaths recorded by January 6 is an undercount.

The Covid emergency meant the Magashule conundrum was not on the NEC’s agenda. The ANC secretary-general is facing corruption charges (he’ll be in court in February) and the party’s Integrity Commission has said that he should step aside until the case is over.

Magashule has ignored the commission’s finding and the NEC appeared to join him at its first meeting of 2021.

Mokonyane is in charge of all the party’s January 8 events, which continue until President Cyril Ramaphosa delivers his address at 7pm on the day. She has appeared before the Judge Raymond Zondo-chaired Commission of Inquiry into State Capture and is a central figure in the revelations regarding Bosasa, a company at the heart of state capture.

Asked if her leadership of the January 8 tone-setting meetings sent the right message, party spokesperson Pule Mabe said the ANC was free to choose its own face of leadership.

The Integrity Commission’s findings are not binding but are of moral suasion in the ANC. The integrity body took the unusual step of circulating its finding on Magashule to every member of the NEC and it had hoped for a response by now.

For the first time since the party’s unbanning, the ANC January 8 address and its week of year-opening activities will be held virtually, because of the coronavirus pandemic and lockdown. DM