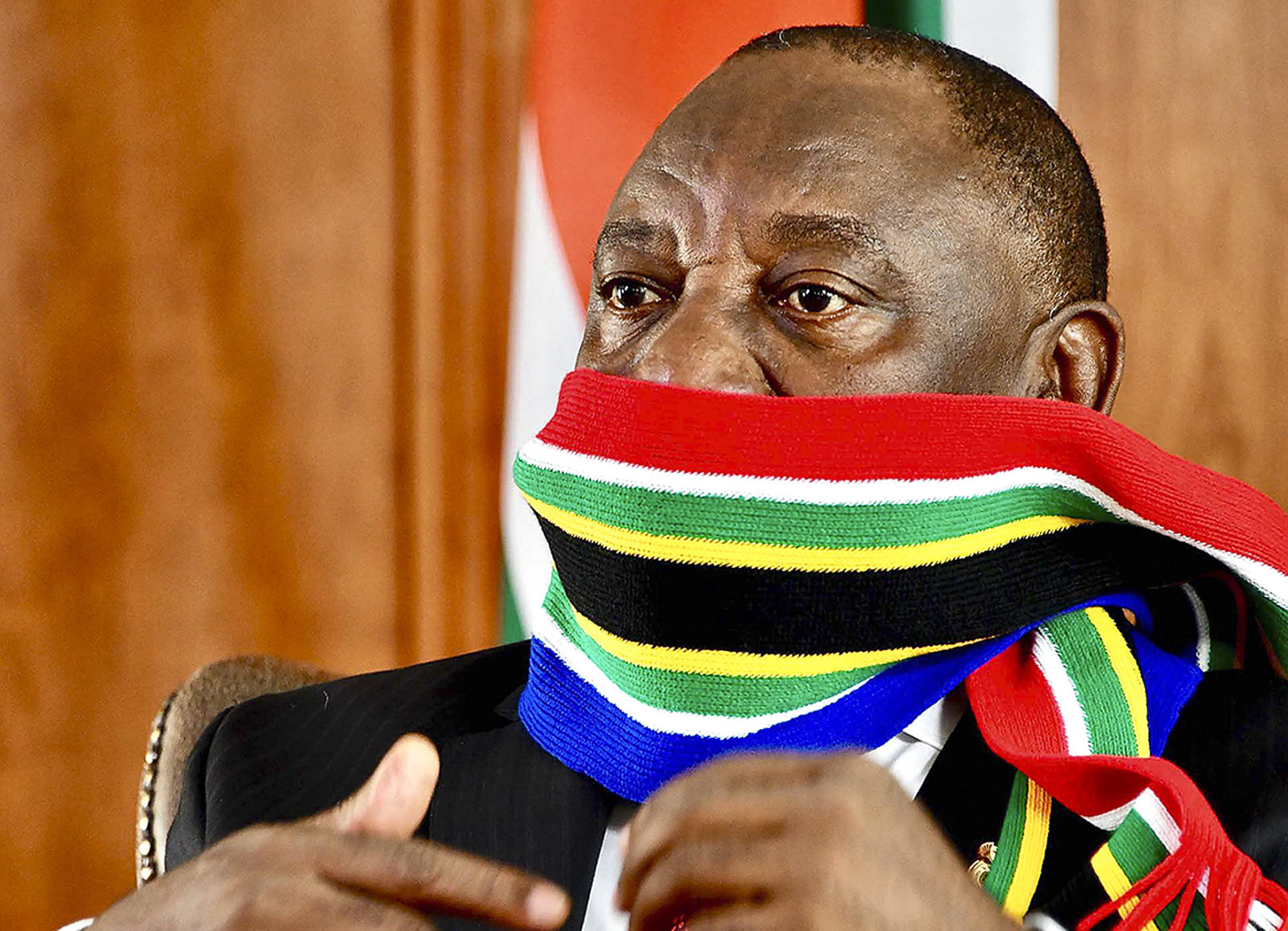 On 16 December 2020, Cyril Ramaphosa made his annual Reconciliation Day speech where he said that the country had done a lot to overcome past divisions, but that recent incidents like the ones in Senekal in the Free State and Brackenfell in the Western Cape show that much work needs to be done to address racial divisions.

Much headway had been made “in overcoming divisions brought upon us by our history,” but lots of work needs to be done to address these divisions, said President Cyril Ramaphosa during a 17-minute Reconciliation Day speech which was delivered virtually.

Divisions were distinctly seen when protests broke out in Senekal in the Free State, after Brendin Horner, a farm manager, was murdered in October. There were also protests in Brackenfell in the Western Cape after the EFF protested after a private matric function was organised and no black pupils were invited.

These incidences showed “that the state of race relations in our country remains fragile.”

The theme for Ramaphosa’s speech was united in action against racism, gender-based violence and other intolerances.

16 December has been a public holiday for the past 25 years in democratic South Africa. “It is a day in which we recall the injustices of our history. It is also a day when we affirm our collective responsibility to build a non-racial, non-sexist and democratic society,” said Ramaphosa.

This day in 1961 was the day that the ANC’s armed wing, uMkhonto we Sizwe was formed. 16 December is also when the Battle of Blood River took place in 1838 between the Zulu people and the Voortrekkers.

“For much of our history, this day in our national calendar, has been a symbol of division and conflict, now we observe this day as one nation,” said Ramaphosa.

About 77% of the respondents in the 2019 Reconciliation Barometer survey said that South Africa still needed reconciliation. Ramaphosa said that even though we live in a democratic country, “we’re alive to the reality that for many [people] reconciliation is something they have yet to experience.”

Ramaphosa said that reconciliation will not be possible to achieve without addressing inequality.

In his newsletter published on Monday, Ramaphosa echoed these themes, acknowledging that: “It is obvious that true reconciliation is impossible unless we overcome the social and economic inequalities that persist in our society. It is only when the playing fields of opportunity are levelled and the lives of all South Africans improve that social cohesion will be strengthened.”

To address these inequalities, Ramaphosa said that: “Our businesses must reflect their support for transformation through hiring practices, incapacitating and skilling staff, and in investing in the communities in which they operate. They must make more opportunities available for young people, women, persons with disabilities and other marginalised groups. Labour must continue with its important mandate to protect and advance the rights of workers, and work towards improving the industrial relations landscape. Farming organisations and landowners must support government’s efforts towards land reform, which is a fundamental part of reconciliation.”

Ramaphosa also said that reconciliation wasn’t possible as long as women “who make up half of our population live in fear of gender-based violence.

“We need to stand firm in our rejection of all forms of violence against women and children,” said Ramaphosa.

“On this day it isn’t enough to commit to social cohesion and nation-building, we must ask ourselves what we can do and what we must do to advance social justice, solidarity and human rights in our homes, communities, where we study, worship and all facets of our lives,” said Ramaphosa. DM