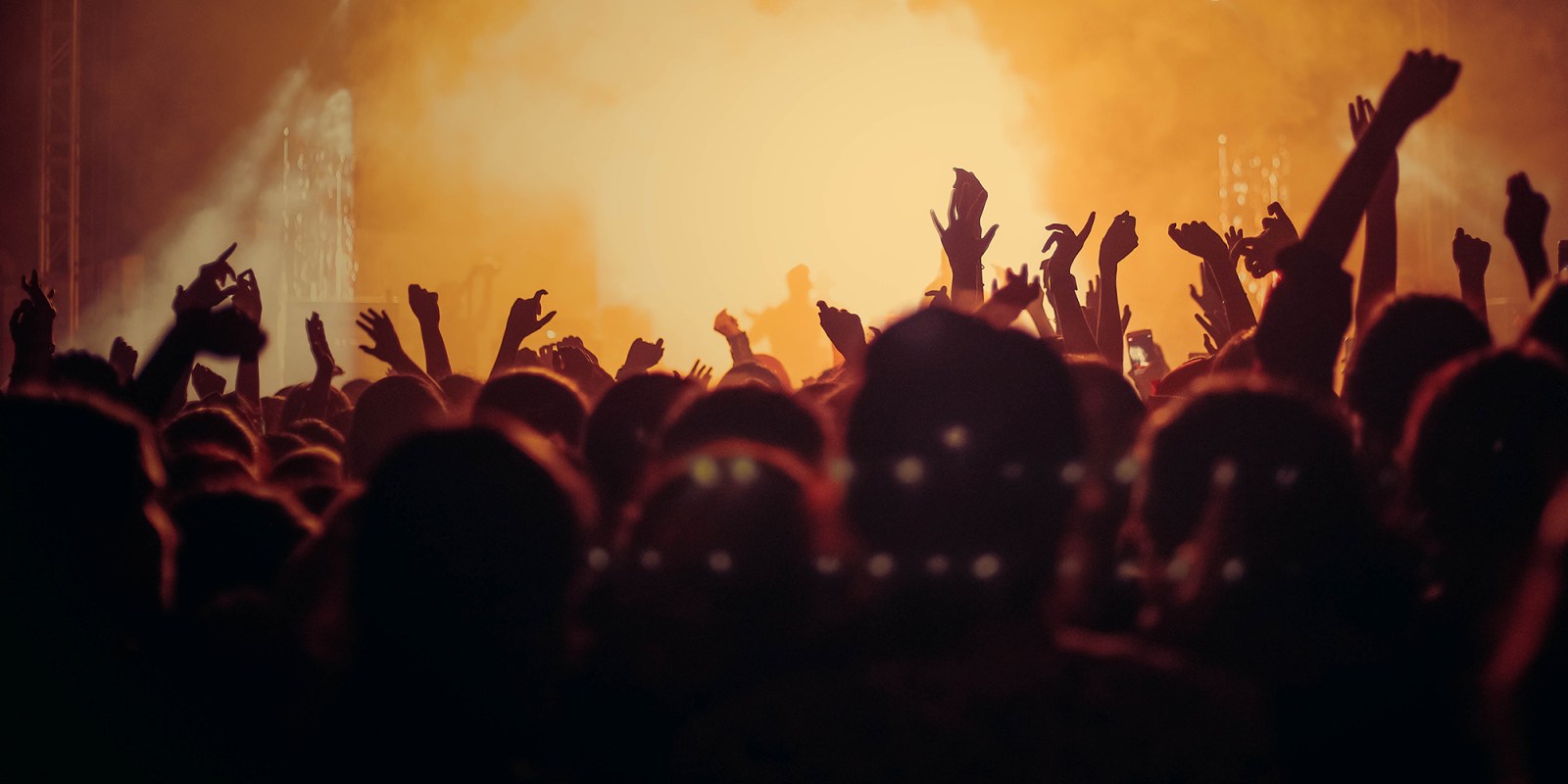 Numerous annual festive events in the country have been cancelled and access to certain public spaces has been curtailed. The possible closure of beaches is also on the agenda this festive season. This follows an announcement on 9 December by Health Minister Zweli Mkhize that South Africa had entered the second wave of Covid-19. The country has witnessed a spike in Covid-19 cases, with hotspots in the Eastern Cape and along the Garden Route, and a notable tally of teens testing positive after the ‘super-spreader’ event, Ballito Rage.

“To put it simply, Covid-19 is not on holiday this festive season,” said Western Cape Premier Alan Winde in a statement on 11 December. Winde urged people to act responsibly during this festive season, especially given the Western Cape’s resurgence. “Please drink responsibly this festive season. If you get into a car accident over this time, there might not be a bed for you because of the number of people in our hospitals right now,” he said. Winde also advised that people think “small” when having gatherings during this Christmas period. “We know from our resurgence, the situation can change again if super-spreader events continue to take place,” he reminded South Africans.

At the time of publishing, there had been some discussion about popular beach destinations, particularly in KwaZulu-Natal (KZN), being closed for the festive season, which usually welcome large crowds over the December-January period.

As it stands, there is no clear indication of the final decision on the beach closures over the festive season. “We are not ruling out the closure of beaches. For now, we are in consultations on what other restrictions could be put in place,” said KZN Premier Sihle Zikalala, during a press conference on 11 December.

Beaches in eThekwini, KwaDukuza, Richards Bay, uMkhuze and in areas in the south of Durban would be monitored, according to a statement released after the press conference. “Access will be subjected to restriction in terms of entry and exit,” the statement read.

President Cyril Ramaphosa is expected to address the nation about the possible closure of beaches in the KZN, according to a report from News24.

These developments follow the confirmation that the country was in a second wave of the Covid-19 pandemic. Two days before Health Minister Zweli Mkhize announced that the country was officially experiencing a second wave, he dubbed the Ballito Rage event – an annual leg of the Rage Festivals held across the country attended by matriculants – a super-spreader event. This was after almost 100 Covid-19 cases were traced back to the event and over 1,000 attendees were urged to quarantine. All the Rage Festivals have since been cancelled. Other large festive events  have also been cancelled and holiday spots were being monitored.

Winde’s spokesperson Bianca Capazorio said municipalities in the Western Cape will decide how they intend to manage their beaches during the festive season. Capazorio said the City of Cape Town, in particular, would also be monitoring beaches and escalate awareness drives to ensure safety. Among the interventions include the deployment of 340 lifeguards, live radio updates on how busy beaches are and social media safety campaigns, Capazorio told Daily Maverick. “We call on residents to act responsibly when visiting any public space by wearing a mask, practising social distancing, avoiding large crowds and close contact with other people,” she said.

All summer markets in the Western Cape have been cancelled, as well as the Kirstenbosch and Walter Sisulu National Botanical Gardens’ summer concerts for the 2020/2021 season, which are usually well-attended.

Another popular event space, Shimmy Beach Club, announced on 10 December that it would also be closed for this festive season in light of the second wave. “Shimmy cannot afford to be irresponsible with the health and lives of its patrons and employees and therefore has no option but to cease trading,” it announced. The earliest the club is expected to open is the summer season 2021/2022, according to the statement.

Other New Year celebrations have also been halted, like the popular Billy’s Beach bash, which takes place in St Francis Bay, which was cancelled on 2 December due to the spike in cases along the Garden Route. The Cape Town Street Parade, otherwise known as the Cape Minstrel Carnival or the Kaapse Klopse, a traditional celebration on 2 January, has been postponed to June 2021.

In October, the South African National Botanical Institute cancelled its popular concert and events series due to the uncertainty of Covid-19 regulations in the coming months. “Visitor safety is our top priority and under the circumstances, our concert model of large visitor numbers and affordable ticket prices will not be sensible in the near future,” said Craig Allenby, the director of marketing and commercialisation at the institute. The SANBI summer concerts were already cancelled in October.

In March, at the start of the pandemic, the Vacation Club, the event production company that hosts the popular holiday events We Love Summer, Future Frequency Festival, the Kinky Summer NYE party, had to cancel all its events. This includes the Paradise Liner cruise, which would have departed on 12 December, said Wesley Billet, co-founder of the Vacation Club. “Yearly, we welcome roughly 25,000 people through our doors, this year that number has been reduced to zero; it’s a devastating time for the South African events industry,” Billet said.

The Kinky Summer NYE event usually brings in about 8,000 people. “I believe that the events industry and government are stuck between a rock and a hard place, wanting to open up the economy while also wanting to keep citizens and attendees safe. Nobody wants to host a super-spreader event, but neither does anyone want to liquidate their business. It’s a difficult conundrum to solve, no matter how you look at it,” Billet said. “These are unprecedented times and we need to take it as it comes and deal with the challenges together.”

Winde’s statement noted that visitor numbers would be limited at public swimming pools, picnic spots and braai areas in nature reserves from 12 December. Additionally, there would be temporary fences at some public transport interchanges, initiated by the City’s Transport Directorate.

Capazorio told Daily Maverick that the City of Cape Town has indicated a 50% limit of the usual public swimming pools capacity. She said staff would be assisting with queue management outside of these facilities. “For those braai areas and picnic spots in the city’s portfolio, which are access-controlled, a 50% of usual capacity cap will also apply,” she said. Capazorio said that some of the city’s picnic and braai spots would not have specific controlled-entry and exit points but these would be patrolled.

As of 10 December, there are 57,346 active cases in the country, with a cumulative total of 836,764 cases. “There is clear evidence of an exponential rise in transmission and this is cause for serious concern,” the National Institute for Communicable Diseases said. The Western Cape has seen 147,085 cases, the Eastern Cape 142,834 cases and Gauteng 241,495 cases so far. DM