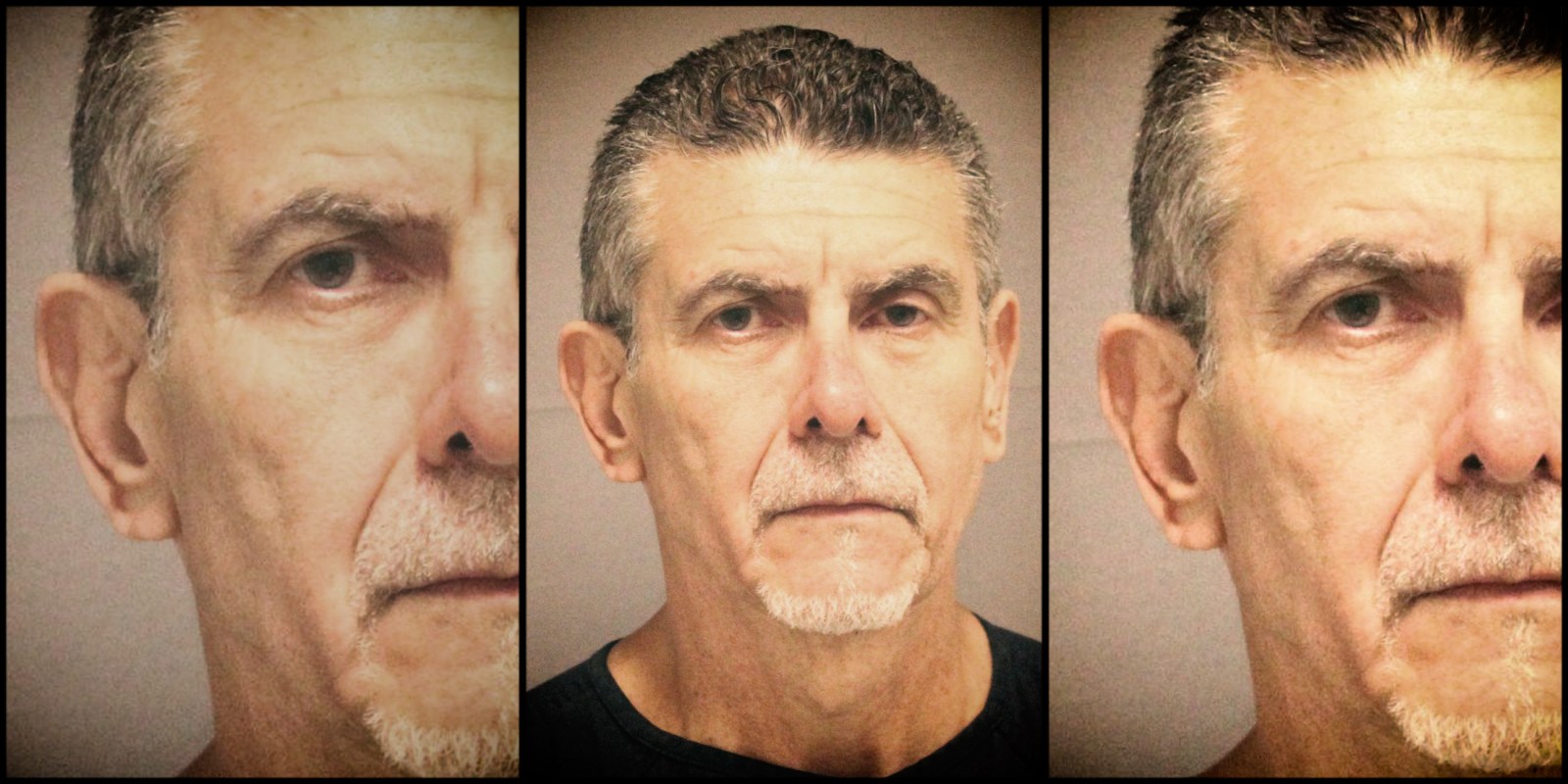 Yester-Garrido became one of America’s most wanted in the 1980s. He was believed to have fled to South Africa around 1997 and allegedly resumed drug trafficking here. Now, decades later, the law has caught up with him.

A Cuban drug lord who apparently used to work with Colombian cartel kingpin Pablo Escobar, and who was based in South Africa for roughly two decades, has been sentenced to five years in jail in the US.

The US previously alleged that Nelson Yester-Garrido was involved with high-level cocaine dealing from the 1980s until 1997 when he fled to South Africa and from where he resumed his drug-dealing operations.

So, it seems, even though he was never convicted of cocaine-related charges, he got off lightly when he was accused of crimes stretching back four decades.

At the end of November Daily Maverick 168 reported on Yester-Garrido’s prolific life of crime – some alleged, some admitted to – that involved South Africa.

But he was jailed on Friday for a marijuana-related debt collection in the US, which he was allegedly helping to orchestrate from South Africa.

In October 2017, Yester-Garrido, who went by several names including Antonio Lamas, was arrested in Rome and was extradited to the US two years later where he faced charges of conspiracy to distribute marijuana in Florida.

In August 2020, Yester-Garrido entered a plea agreement with the state and admitted guilt on the marijuana-related charge.

South Africa was a central theme in the case against Yester-Garrido and local authorities got a nod from their US counterparts who saw to it that he was charged and jailed.

“This case was investigated by the Drug Enforcement Administration and the Federal Bureau of Investigation, with assistance from the South African Police Force,” the US Attorney’s Office for the Middle District of Florida said on Monday.

It said that from December 2014 to the end of February 2015, Yester-Garrido had “conspired with Andrew Cassara, Juan Almeida and others, both known and unknown, to possess with the intent to distribute a large amount of marijuana in the Middle District of Florida”.

“Yester-Garrido’s specific role in the drug-trafficking conspiracy was to assist, from South Africa, in trying to collect a $250,000 debt that was owed to co-conspirators by a Dominican drug-trafficking group.

“Almeida and Cassara had travelled to South Africa in December 2014 to meet with Yester-Garrido and seek his assistance with the drug debt after $250,000 worth of high-grade marijuana was stolen from co-conspirators.”

The Drug Enforcement Administration had started investigating the matter in early 2015 and it culminated in Yester-Garrido being indicted on drug and firearm charges in October 2017.

Based on the agreement he entered with the US in August 2020, Yester-Garrido pleaded guilty to “conspiracy to possess with intent to distribute 100kg or more of a mixture or substance containing a detectable amount of marijuana”. He did not plead guilty to a firearm-related charge.

The minimum jail term for the marijuana-related charge was five years while the longest imprisonment was four decades.

In having pleaded guilty to the one matter, the US effectively agreed not to charge Yester-Garrido with any other offences it knew about at the time he signed the plea deal.

His sentence seems rather slight compared with the many crimes he was accused of and which were alleged to have been committed over roughly four decades (ironically, the maximum jail term he could have served in the marijuana case).

The Drug Enforcement Administration previously said: “According to court documents, from the late 1980s through early 1997, Yester-Garrido was part of a group involved in importing kilogram amounts of cocaine and other narcotics into the United States, including by negotiating the purchase of a Russian diesel submarine for Colombian drug suppliers.

“Around 1997, Yester-Garrido fled to South Africa to escape prosecution related to charges that had been filed in the Southern District of Florida.”

These charges were subsequently dismissed. But Yester-Garrido referred to these cocaine-related allegations as fact in the documentary Operation Odessa, which aired in 2018.

At the end of November Daily Maverick 168 reported that, according to evidence the US had against him, he allegedly operated his drug-smuggling network from South Africa from about 1997 to at least February 2016. A source travelled to Johannesburg that month to meet Yester-Garrido and, according to US court papers, conversations between them were recorded.

Yester-Garrido faced his fair share of legal problems in South Africa – in 2002 he was arrested because the US wanted him extradited, but this did not happen.

In 2011 he was arrested in connection with a multimillion-rand cocaine bust in Port Elizabeth, but two years later the charges were withdrawn under unusual circumstances that, according to a self-styled informant, involved Czech crime boss Radovan Krejcir.

The informant, Pierre Theron, who was widely viewed as a questionable information peddler, claimed in an affidavit that he delivered R700,000 to Port Elizabeth and that it was destined for the team prosecuting Yester-Garrido.

He claimed charges against Yester-Garrido were withdrawn after the money was delivered.

Theron’s claims did not seem to amount to anything. DM