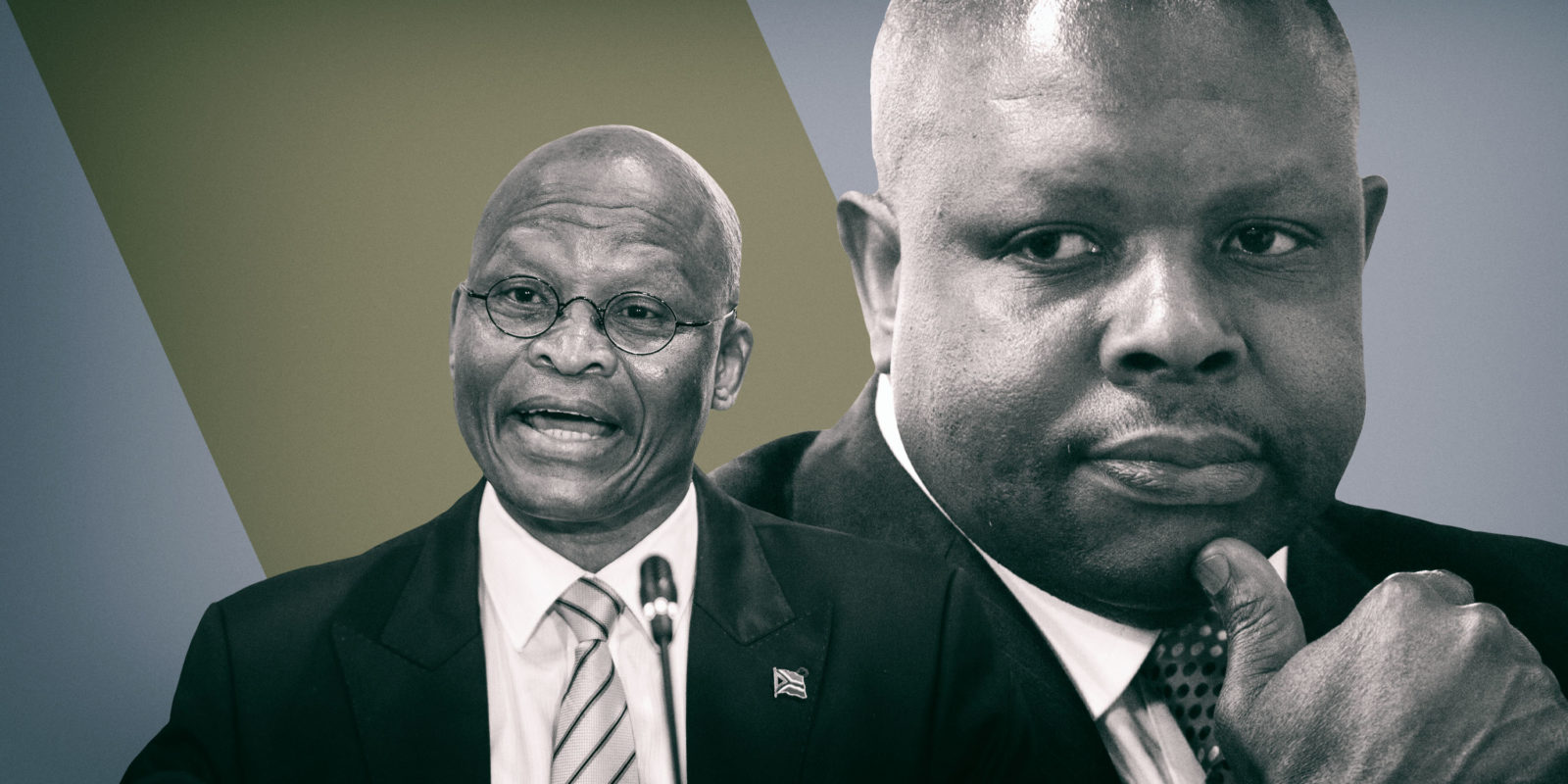 The hearing could not take place in a more inflamed atmosphere as advocacy group Freedom Under Law has undertaken to approach the Constitutional Court with regard to Judge Hlophe’s recent conduct.

Western Cape Judge President John Hlophe’s appeal of a decision by Chief Justice Mogoeng Mogoeng that Hlophe face a misconduct tribunal will be heard by the Judicial Conduct Committee between 14 and 18 December.

The announcement was made by the Judicial Conduct Committee on Wednesday 25 November.

The hearing could not take place in a more inflamed atmosphere as advocacy group Freedom Under Law (FUL), on Wednesday, undertook to approach the Constitutional Court with regard to Hlophe’s recent conduct.

The FUL would like the apex court to compel the Western Cape Judge President to abide by a Judicial Service Commission (JSC) ruling that fellow Judge Mushtak Parker be suspended pending facing a misconduct tribunal.

The FUL’s Nicole Fritz said information that Hlophe was allocating new work to Parker amounted to “a grave breach of the rule of law”.

A condition of the suspension was that Parker completed all outstanding judgments and be allocated no new work.

Parker, apart from having to face a tribunal about whether he lied about an alleged assault by Hlophe, faces a further grilling with regard to the alleged misappropriation of R8-million from the trust account of a firm he had helped to establish. Parker did not disclose this during his interview for a position on the Bench.

“Notwithstanding the order of the president suspending Judge Parker, Judge Hlophe had reportedly allocated him new judicial work,” said the FUL.

Defying the president’s order, issued in terms of the Constitution, said Fritz, would in itself “constitute gross misconduct warranting impeachment”.

“It seems incredible that the senior Judge President in the country, acting in concert with one of his judges, was defying the order.”

The FUL’s attorneys have requested the judges to confirm that they were not acting as alleged.

A failure to do so, said the FUL, would result in urgent proceedings to be launched in the Constitutional Court “to enforce compliance with the law and the Constitution”.

Department of Justice spokesperson Nathi Mncube, responding to a Daily Maverick query about Parker being back at work, suggested that the court roll had been drawn up earlier in the year and that this somehow rendered matters placed on it before Parker’s suspension as not “new”.

The hearing of the appeal will bring the long-running and scandalous saga that has played itself out in the division closer to some sort of resolution.

It has been a sordid few years, with allegations of racism, sexual harassment, verbal assault, physical assault, break-ins and death threats.

Parker stands at the centre of it all, being drawn by a centrifugal force of truth that will either fell him or free him.

Parker is the man who, for a year, allegedly told fellow judges that he had been assaulted by Hlophe, deposed to an affidavit detailing the assault, but who later denied it ever happened.

Should Hlophe have to face and answer to evidence that he did indeed assault Parker, this would amount to impeachable conduct.

Parker, apart from standing in the vortex, is also Hlophe’s human punching bag.

If Parker remains standing after his misconduct hearing, Hlophe stands a chance. If Parker’s story collapses under the weight of intense scrutiny, Hlophe goes down.

Hlophe’s defence is that it was the Chief Justice, colluding with the Deputy Judge President, who concocted the assault complaint by Parker in order to taint and destroy him.

The stakes in this matter are high and as Hlophe, like Jacob Zuma, has shown he is not going to go down without trying to tie the legal system into knots while taking a few minions down with him.

While other long-standing matters – a litany of Hlophe’s alleged transgressions and questionable behaviour over the years –  grew long beards, Hlophe behaved like a man with no boundaries.

Hlophe has openly displayed contempt for Chief Justice Mogoeng Mogoeng, labelling him a liar who is blinded by his Christian faith. He has accused him of conspiracy and subversion.

Mogoeng is due to leave his seat in 2021. Will he go out with a bang? Will he be remembered as the man who helped save the judiciary, or will he exit with a squeak, leaving a battered and bruised judiciary to lick its wounds? DM