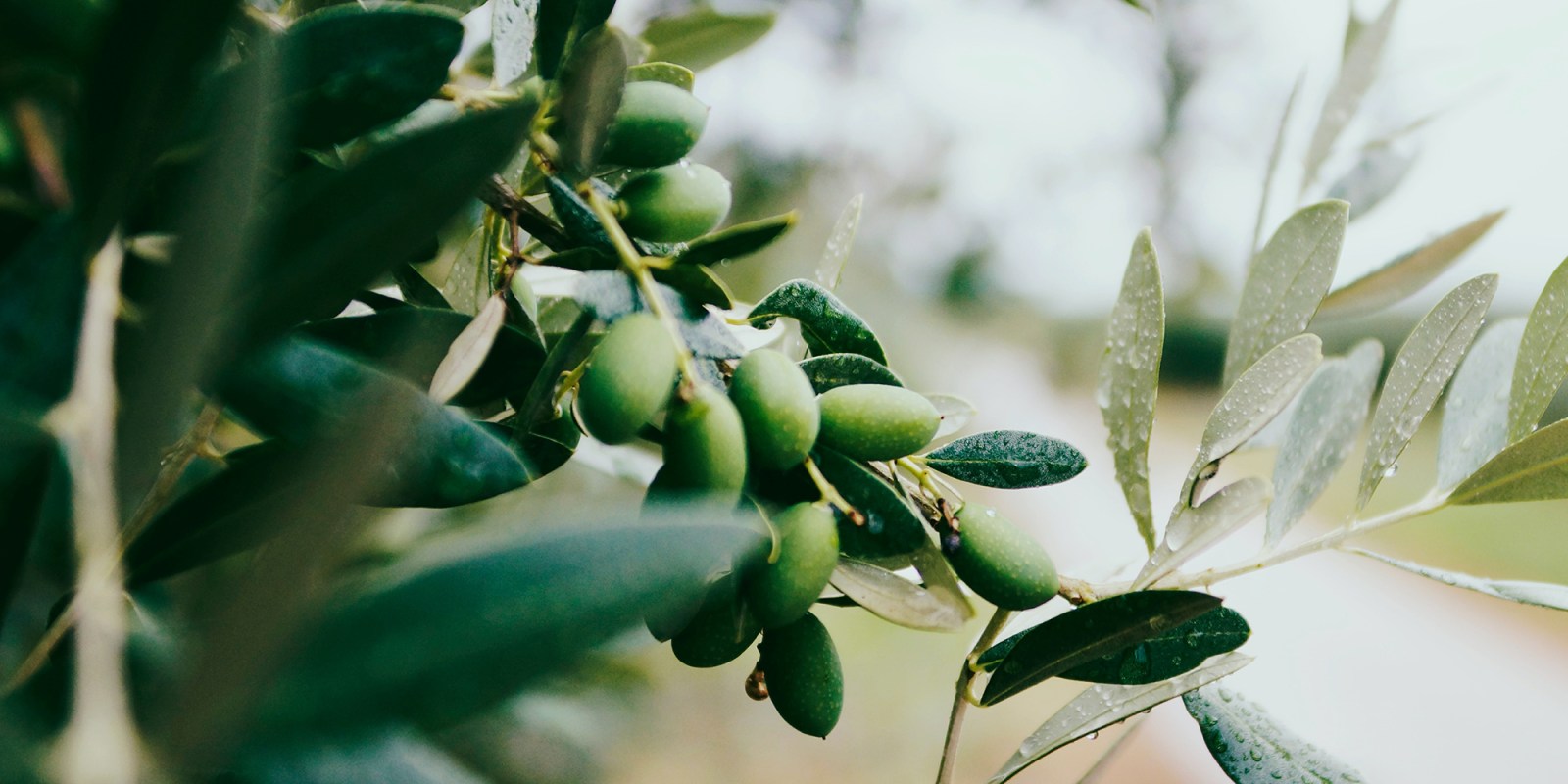 Unless you bought it directly from a certified and registered producer and/or distributor the olive oil in your kitchen marked ‘extra virgin’ is very probably a fake, says Donald MacKay, director at XA International Trading Services. (Photo: Unsplash / Nazar Hrabovyi)

There is no denying that 2020 has been a year for the records. In these tumultuous times, South African olive oil producers put their collective shoulder to the wheel and managed to produce 30% more olive oil than in 2019. This is according to SA Olive, an association representing the common interests of the South African olive industry.

SA Olive members consist of olive growers, olive oil producers, table olive producers, tree nurseries and olive importers, and it is “committed to supporting a healthy future for its members and growth and development for the industry”.

Last week (23 November 2020), the Agriculture, Land Reform and Rural Development Minister Thoko Didiza had announced the updated statutory levy on local olive suppliers, which has also been misconstrued in the media as an industry tax, and a new one at that.  But it is actually just an industry levy and according to olive growers, it’s actually a good thing.

The industry body is the recipient of the statutory levy, which the Department of Agriculture, Land Reform and Rural Development upheld in a Government Gazette notice published on 20 November 2020. The levy on table olives and olive oil is 8c/kg and 40c/ litre respectively, produced by members of the organisation.

The regulations pertaining to the levy compel all importers, processors and producers of table olives and olive oil to register and share information with a local industry body.

They are required to provide the organisation with information including the volume of oil they are providing and the number of olive trees.

“No records or returns will be required in terms of this measure which could be regarded as confidential or of a marketing nature. Specifically, no information which reflects amongst others contracting parties, buyers of olive products, cost of services, price of products or similar information will be required,” the regulations read.

According to Karien Bezuidenhout, manager at SA Olive, the sharing of information assists in the efficiency of the production, quality control and marketing of table olives and olive oil in the country and abroad.

She also confirms the measure is nothing new and was implemented way back in September 2016. It is administered by SA Olive, a company established in terms of the Companies Act, which uses it to fund research projects, quality control and certification, consumer education and other functions.

“The viability of the olive industry is also enhanced through certification and rigorous chemical testing of products supplied by the members,” she says, “to make sure our local products are of superior quality and is indeed pure in its composition, as claimed on the packaging. ”

Unless you bought it directly from a certified and registered producer and/or distributor, the olive oil in your kitchen marked “extra virgin” is very probably a fake,  or has been mixed with other oils of dubious provenance, and could possibly not even hail from here,” he says.

He adds that statutory levies exist for agricultural products across the board including table grapes and red meat for example, and assists a sector as a whole to invest in research and development or uphold certain safety and health standards as a unit, especially where exports are concerned.

“The National Agricultural Marketing Council (NAMC) received a request from the South African Table Grape Industry (SATI) in May for example, for the continuation of statutory measures (levies, records & returns and registration) on table grapes produced, inspected and passed for export, in terms of the Marketing of Agricultural Products (Map) Act 1996.”

Their statutory measures expired at the end of October.  The same renewal process applies to the olive industry, and Bezuidenhout states that this is the third renewal since incorporation.

The MAP Act provides for the establishment of statutory measures, namely statutory levies, control of exports of agricultural products, records and returns, and registration. Once a statutory measure is approved and promulgated by the minister, it becomes enforceable and legal action may be taken against those who fail to adhere to it.

A statutory levy is a charge per unit of an agricultural commodity at any point in the marketing chain between the producer and the consumer, which is collected for specific functions, such as funding for research, information, or transformation. Records and returns are implemented for the collection and dissemination of generic market information.

Registration is a statutory measure implemented in some agricultural sectors for the purpose of building a database of industry role players, such as exporters, importers, and processors, the National Agricultural Marketing Council (NAMC) says in its latest annual review of all statutory measures.

MacKay emphasises the fact that this should not be considered a government tax, or trade levy, as the money does not go to the state, and it only acts as facilitator in terms of the law. “It is also the industry itself that makes the application for implementation,” he adds, “and then uses the financing to act almost like a co-op for the purpose of certain actions.

“Where agricultural products are concerned, some duties and anti-dumping levies do exist like on poultry imports for example, but apart from the Diamond Export Levy, no other export duty currently exists within active tax policy on any South African produce or manufacturing.

A year later, Poultry Industry Master Plan appears to be nothing but old chicken in new packaging

There are more than 130 producers of extra virgin olive oil in South Africa, mostly situated in the Western Cape with its Mediterranean climate. DM/BM