A year later, Poultry Industry Master Plan appears to b...

A year later, Poultry Industry Master Plan appears to be nothing but old chicken in new packaging 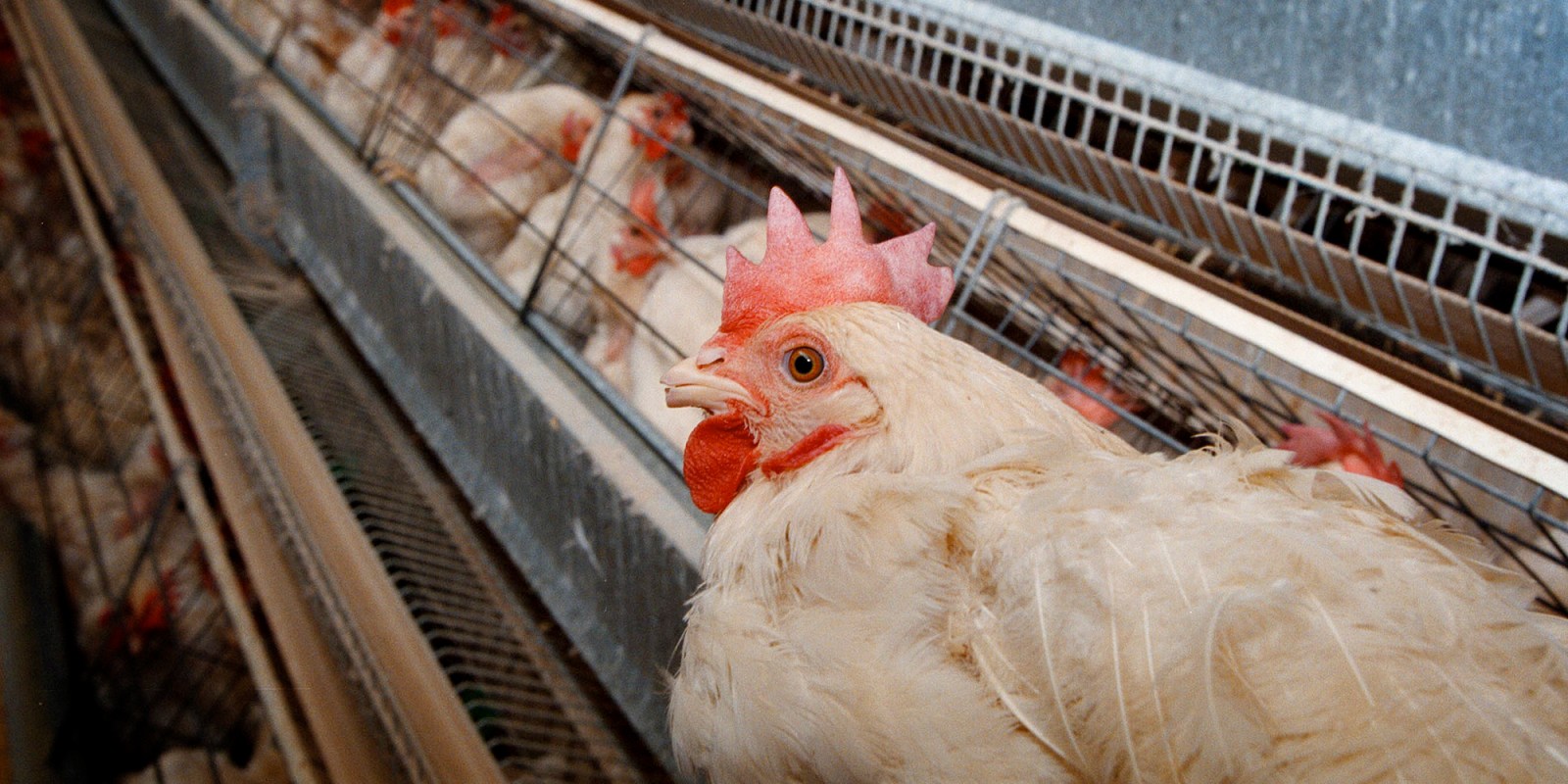 When the Poultry Industry Master Plan was signed a year ago this month, no one could have predicted the devastating effects that a pandemic would have on the world during 2020. And while the South African government is working out how to deliver on the promises of increased local production and job creation in terms of the president’s economic recovery plan, the SA Poultry Association has announced that positive gains have been made towards increasing exports of poultry. That said, despite hefty import tariffs being introduced earlier in 2020, poultry imports have been on the increase and the export market has remained anything but cracked.

Anthony Clarke, financial and industrial small and medium market cap analyst from SmallTalkDaily, commented a week or so ago that the month-on-month import number of poultry in September would be +18% higher to 44,000 tonnes from the previous month. This was already a startling jump and a continuation of the upsurge in imports after months of declines due to the imposition of the higher poultry import tariff implemented on 13 March 2020 by the Department of Trade, Industry and Competition.

According to Clark, the import percentage table below clearly details the rise in mechanically deboned meat (MDM) as the polony market resumes after the prior year’s product scare as well as the sharp reduction in frozen bone-in portions due to the higher 13 March tariff to 62%.

Brazil maintained its number one position as top importer in September with a market share of 50.1% or 23,837 tonnes. It imported 69.1% MDM and 9.4% frozen bone-in portions.

To diminish the dominance of Brazilian imports, by way of import protection, and which some advocacy groups such as the Fair Play Movement consider predatory, was one of the key objectives stipulated in the Poultry Industry Master Plan, which was initiated a year ago.

“It hinges on trade measures such as tariffs to curb the high volumes of predatory imports, much of which are dumped, that have plunged the local chicken industry into crisis, costing thousands of jobs. With a level playing field and fair competition, the SA industry will expand as it replaces significant volumes of predatory imports and then grows further into export markets,” Fair Play wrote on its website on 10 November.

Clearly, these interventions have not been entirely successful, but Fairplay emphasises that it was “vital that decisive action is taken, as the master plan promises, against “unfair forms of trade and any attempts to dump products in our market”.

The local industry has applied to renew anti-dumping duties against three EU countries and is considering anti-dumping applications against Brazil and four other EU nations, it adds.

Meanwhile, the South African Poultry Association (Sapa) issued a press release on 17 November confirming that certain crucial steps had been taken towards enabling more exports of SA chicken. This is according to Izaak Breitenbach, GM of Sapa.

“It is to the credit of Ministers Patel and Didiza that South African chicken products can now be exported to the United Arab Emirates (UAE), and hopefully also soon to Saudi Arabia and elsewhere,” he says.

This comes after the Department of Agriculture, Land Reform and Rural Development (the department) successfully negotiated a new export certificate, opening up the UAE for exports of poultry products, he confirmed.

The export certificate not only harmonises the required disease-prevention measures, but also the practice of compartmentalisation and the monitoring processes that test for residues of medication used to treat or prevent disease.

“We are very excited to confirm that the first producer is already exporting products to the UAE and we anticipate market access negotiations to take place with Saudi Arabia in the near future,” he adds.

The press release further states that steps are also being taken to facilitate exports to our neighbours in the SA Customs Union (SACU) countries. South Africa does have export certificates in place for Namibia, Botswana and Swaziland, but access is restricted in terms of these countries’ quota policy, says Breitenbach. “The expectation is that the SACU arrangements will be smoothed in the near future in terms of the Master Plan to enable more exports,” Sapa concludes.

While exporting to the European Union is high on the export planning agenda, and the biggest market in the world, and with whom South Africa has a preferential trading agreement in place, not much progress has been made in this regard.

South Africa exports no chicken part or portion into this lucrative market.

Paul Matthew, CEO of the Association of Meat Importers and Exporters (AMIE) says that is due to residue restrictions imposed by the region. South African producers pump a lot of antibiotics and other liquid material into their birds, which the EU does not accept,” he says.

But according to Breitenbach, a gap analysis has, however, already been done to determine the compliance systems that are required for EU exports. “Compartmentalisation will be an important aspect of an EU export agreement, and that has already been addressed by [the department] in negotiations that are under way.”

Breytenbach was not available to take Business Maverick’s calls, but according to exports statistics from the South African Revenue Service, some of the markets mentioned in Sapa’s press release, including UAE and SADC, are already being serviced, and according to tax statistics have been doing so for years, so it seems that not much has changed or even improved in this regard. The exports per metric ton to various regions are stipulated in the table below.

Matthew says South Africa has been exporting chicken to the UAE since 2010. The Saudia Arabian market might be new to the spectrum, but that will be focused on cooked products, he says, and the deal is far from being concluded as the kingdom still needs to conclude various investigations in this regard.

He does admit that tariffs have killed the boneless import market.

Furthermore, exports, during 2020 have remained rather flat as the table shows for the months of January -September:

So the question remains, how much have protective import tariffs and export negotiations in the name of a grand poultry master plan actually done to stabilise and grow the local poultry sector?

The Master Plan, which is a collaborative effort between government, poultry producers, importers, exporters and labour, was ratified at President Cyril Ramaphosa’s investment conference in November 2019. The poultry industry pledged an investment of R1.7-billion into growing capacity, of which R1-billion has already been rolled out, according to Sapa. “This has already increased production by 5%,” it states. DM/BM