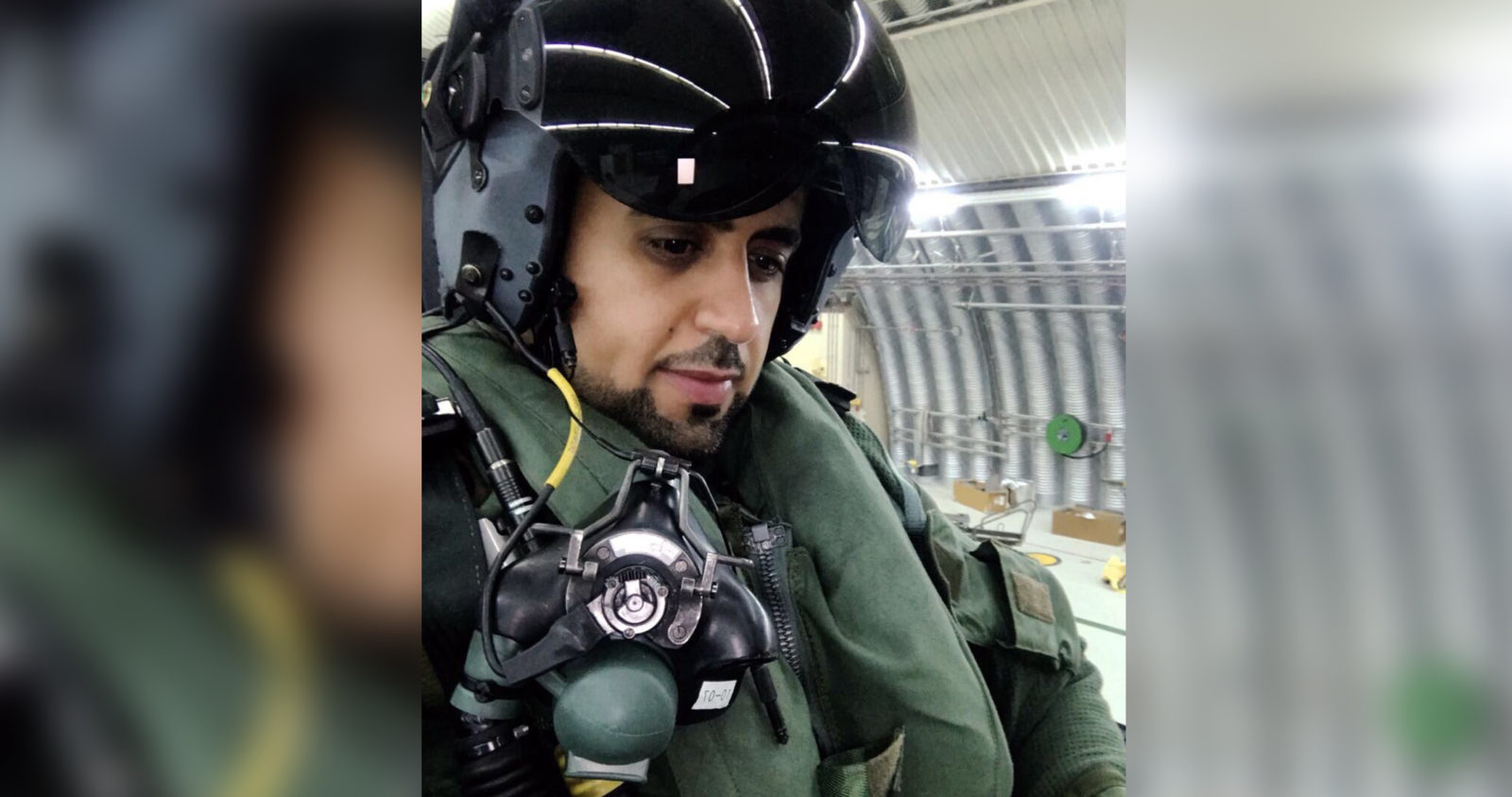 A Saudi air force officer who crashed while undertaking ‘operational tasks’ over Yemen was taught to fly by Britain’s Royal Air Force and arms corporation BAE Systems, the UK government has confirmed.

A British minister has admitted for the first time that a UK-trained Saudi pilot fought in Yemen, a conflict which has caused the world’s worst humanitarian disaster with millions of people on the brink of famine.

Air strikes by the Saudi-led coalition have repeatedly killed Yemeni civilians since the war started in 2015. Saudi Arabia uses its fleet of around 72 UK-made Typhoon jets to bomb targets in Yemen.

Declassified previously revealed that at least 25 Saudi air force pilots have been taught how to fly the Typhoon in Britain by the Royal Air Force (RAF) since 2008. However, ministers have always refused to answer questions in parliament about whether UK-trained Saudi pilots went on to fight in Yemen.

Last month, Conservative defence minister James Heappey said: “We do not maintain a record of how many of these [Saudi] pilots continue to fly the Typhoon.” On three occasions, he has avoided questions about whether the UK monitors, assesses or has discussed whether UK-trained pilots fought in Yemen.

However this week Heappey confirmed that at least one pilot who was trained in Britain did go on to fight – and die – in the Yemen war. When asked specifically about Lieutenant Colonel Muhanna Al-Baiz, a Saudi Typhoon pilot killed while undertaking “operational tasks” over Yemen in 2017, the minister confirmed the dead man had RAF links.

Heappey told parliament on Tuesday that Al-Baiz “completed Typhoon conversion training in the UK, delivered by RAF personnel, in 2011-2012. Lt Col Al-Baiz would have received routine continuation training in Saudi Arabia, some of which will likely have been from BAE Systems pilots, including RAF personnel on secondment to the company.”

It is not known when Al-Baiz last received refresher training from the RAF, but Heappey has previously acknowledged that such courses have continued throughout the Yemen war as a matter of routine.

The revelation about Al-Baiz adds to the evidence that the UK is a party to the conflict in Yemen, due to its extensive support for the Saudi military, despite government claims that it is not a member of the Saudi-led coalition.

Andrew Smith from the Campaign Against Arms Trade told Declassified: “This confirms what many of us have suspected but the government has failed to acknowledge. By arming, supporting and training Saudi pilots the UK has made itself an active participant in this terrible bombardment and ensured its complicity in the destruction that has followed. The Saudi-led coalition has inflicted a terrible humanitarian toll on Yemen.

“It is not just the arms sales that need to stop, it is also the uncritical political and military support that has gone with it. There must be full disclosure of who has been trained, what training they did and what role they have gone on to play in this devastating war.”

Heappey also revealed on Tuesday that “UK Defence personnel have accompanied the deployment of Giraffe radars to Riyadh.” The radars, delivered in February, track and identify objects in Saudi Arabia’s airspace, which is frequently targeted by drones flown by Yemen’s Houthi rebels.

The minister, who was fielding questions from Labour MP Lloyd Russell-Moyle, said: “This deployment is purely defensive in nature and helps Saudi Arabia with the very real threats it faces.” The deployment was first mentioned in the Ministry of Defence annual report which came out in October.

In addition to the Typhoon, the Yemen war has seen the Saudi air force fly Tornado jets, which it purchased from BAE Systems in the 1980s through the Al Yamamah series of giant arms deals agreed between London and Riyadh.

Heappey told Parliament the RAF last trained Saudi Tornado pilots over 20 years ago and no longer knows how many were taught by Britain.

Geoff Currums, a former RAF fast-jet flying instructor who retired in 1994, told Declassified “the RAF has had a long-term arrangement with Saudi Arabia for the training of its pilots.

“I can confirm that the RAF trained members of the Saudi forces, including pilots, as a matter of routine. I can also confirm that BAE actively recruited former RAF pilots to train their aircrew in Saudi and on ‘exchange tours’. This was particularly important as part of the BAE Al Yamamah contract which included training Saudi Tornado pilots.

“The Saudis have always been linked to the RAF through BAE and its contracts with them, so the Saudi air force is totally dependent on the RAF for training.” DM