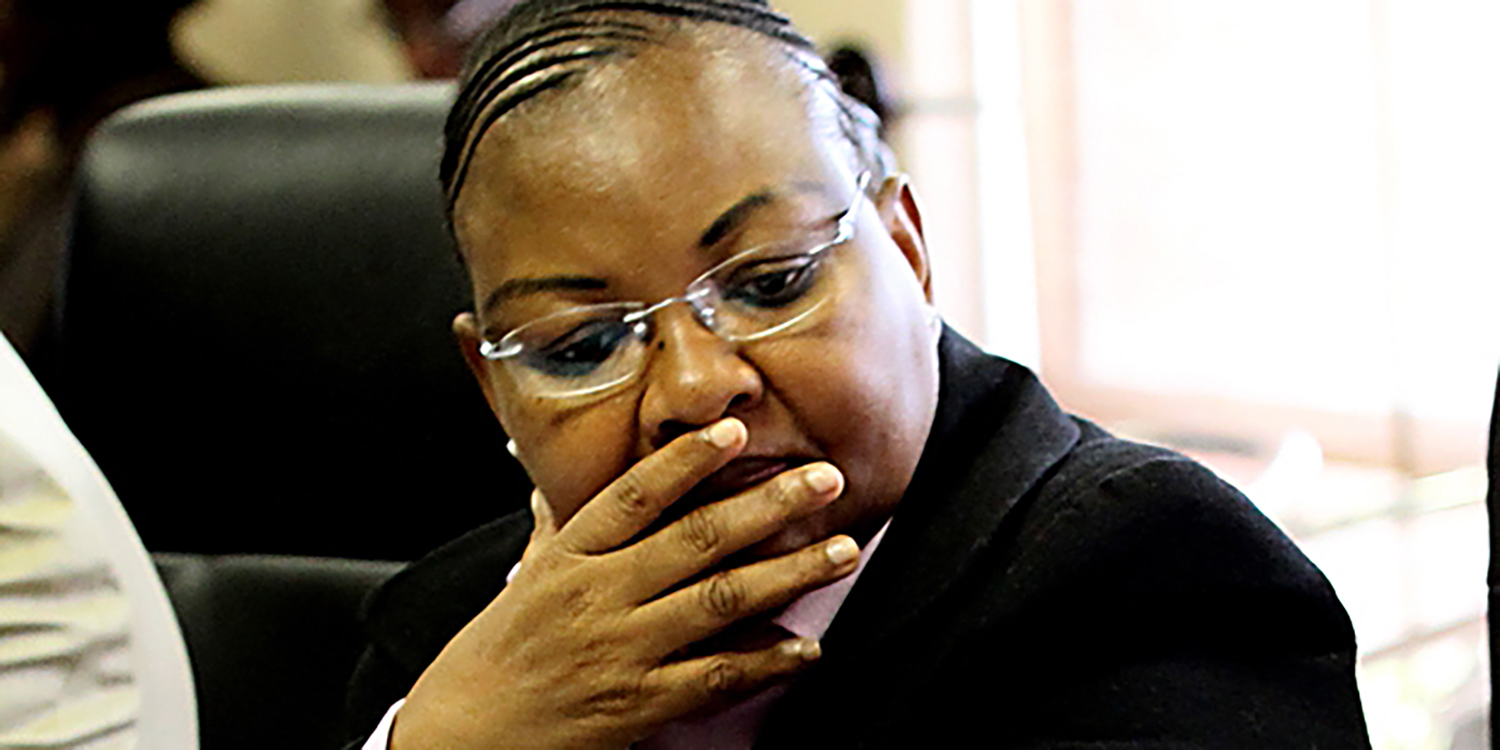 A R2bn budget cut for the Limpopo Department of Education comes in a province where education infrastructure is in shambles — and where R200m was diverted from the department’s infrastructure grant to PPE procurement.

The National Treasury wants Limpopo to cut R4.5-billion from its provincial budget.

The cuts are being proposed to the education budget and the health budget at R2-billion and R2.5-billion respectively.

“We explained that if they just take R2-billion from the department, we won’t be able to pay our salaries and we will not be able to [continue] meeting Covid-19 regulations in terms of safety and health,” said Polly Boshielo, the education MEC in the province.

Furthermore, she said the department would be compelled to invoke Section 100 of the Constitution — which enables provincial departments to request the national government to intervene if it is unable to fulfil its constitutional obligations (such as service delivery) — if the National Treasury goes ahead with the cuts.

Boshielo was appearing before Parliament’s basic education committee on Tuesday 17 November to discuss the province’s Covid-19 response mechanisms to ensure continuity of education in the province.

Daily Maverick has previously reported on how the infrastructure education budgets were severely affected when funds had to be re-diverted for PPE procurement.

The national education budget has seen hefty cuts this financial year due to Covid-19 and the National Treasury’s budgetary constraints.

In a province where school infrastructure is in disarray, more budget cuts will have devastating implications not only for the functioning of the department, but also for learners’ education.

During the presentation, the department’s head, Onica Dederen, erroneously told the committee that 500 schools in the province used pit toilets when the true number is much higher, based on data from National Education Infrastructure Management System (NEIMS)

Data from the NEIMS report for 2018 shows that 2,524 schools in Limpopo used pit toilets.

She further provided names of schools in the province which she said were on the verge of collapse.

ANC MP Patamedi Moroatshehla said the department should admit its guilt over the selective provision of water and sanitation in the province.

He also criticised the department for not providing detailed information about sanitation problems.

“This report should have gone deeper. [Instead] it says there were minimal challenges with water and sanitation in the province, but the word ‘minimal’ is too general and relative.

“We need to be explicit in our approach. To come and say there are minimal challenges MEC, [it doesn’t] leave room for follow-up as to what it is you would’ve done and what you would’ve not done,” Moroatshehla said.

To manage physical distancing requirements, the department had to make available an additional 34,904 classrooms over and above the 49,474 that existed before the pandemic.

The cost of Covid-19 PPE procured through the Limpopo health department for schools came to just over R112-million while PPE procured by the department of education in the province itself amounted to R163-million, said Dederen.

Limpopo is not the only provincial education department to have costly expenditure on Covid-19 procurement.

The Limpopo Department of Education was approached for further detail on the National Treasury’s proposed R2-billion budget cut and to expand on the implications if the Treasury goes ahead with the cut.

Its response will be reflected in this article as soon as it is available. DM