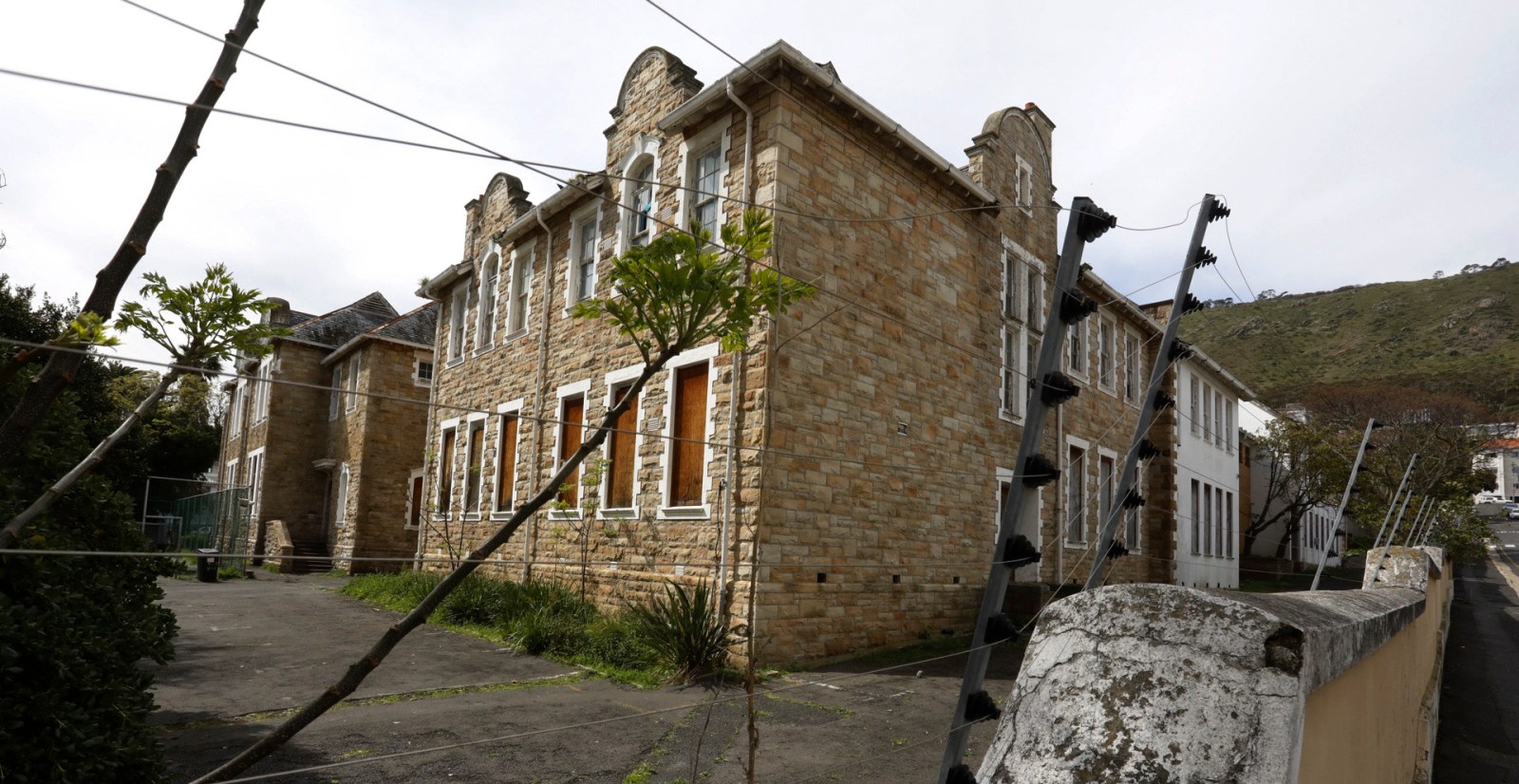 CAPE TOWN, SOUTH AFRICA - SEPTEMBER 01: A general view of Tafelberg School in Sea Point on September 01, 2020 in Cape Town, South Africa. It is reported that a landmark ruling by the Western Cape High Court has set aside the sale of Tafelberg School property, ordering the Western Cape Government and the City of Cape Town to address the legacy of apartheid spatial planning in Central Cape Town and surrounds. (Photo by Gallo Images/Jacques Stander)

The provincial government will need to update the Western Cape High Court on the reversal of the controversial sale of the Tafelberg school property before it can approach the Supreme Court of Appeal.

Only once the sale of a highly contested state property was confirmed to be reversed, can the Western Cape government lodge an appeal in the Tafelberg saga. This was the order from the Western Cape High Court on Friday.

In March 2017, the provincial government (then under premier Helen Zille) sold the 1,7 hectare school property in Sea Point, Cape Town. At the time, the province wanted to use the proceeds from the sale – R135 million – to purchase office space for the Western Cape Education Department. However, housing activists claimed the site should be used for social housing instead. Activist organisations Reclaim The City and Ndifuna Ukwazi then took the sale up for review. This case was heard in November 2019.

In August, in a lengthy judgment, the court overturned the sale of the Sea Point property and, in addition, ordered both the City of Cape Town and Western Cape government to create an inclusionary housing plan, which the court wants an update on by May 2021.

On Friday,13 November at the Western Cape High Court, a bone of contention emerged: who does the Tafelberg property belong to? In September, the school indicated that it would not be appealing the court’s order, nor continue with the sale – meaning the property should be back in the province’s property portfolio.

Advocate Eduard Fagan SC, representing the Western Cape government, argued the leave to appeal hearing must continue despite questions raised by Judges Patrick Gamble and Monde Semela on the status of the property. Fagan said clarity was needed, as the costs for the court appearance came from the public purse.

Judges Gamble and Semela then took a break to discuss whether or not the hearing should continue, without clarification on the property transaction.

After the break, Fagan told the court an agreement between the province and day school “will take months to complete” – but if needed, he would keep the court updated on the progress of the sale.

Outside court, executive director of Ndifuna Ukwazi, Mandisa Shandu addressed supporters who came to support the organisation. After she explained the court process, she said, “No matter what happens, we have stopped the sale – and that’s powerful, that’s profound”.

1. On Friday, 13/11 the Western Cape High Court heard a leave a to appeal application in the Tafelberg matter.

Judges Semela and Gamble postponed the matter until the beginning of 2021, with costs to be established at a later date. DM