Bheki Cele: Criminals are making up for ‘lost time’...

Bheki Cele: Criminals are making up for ‘lost time’ during lockdown 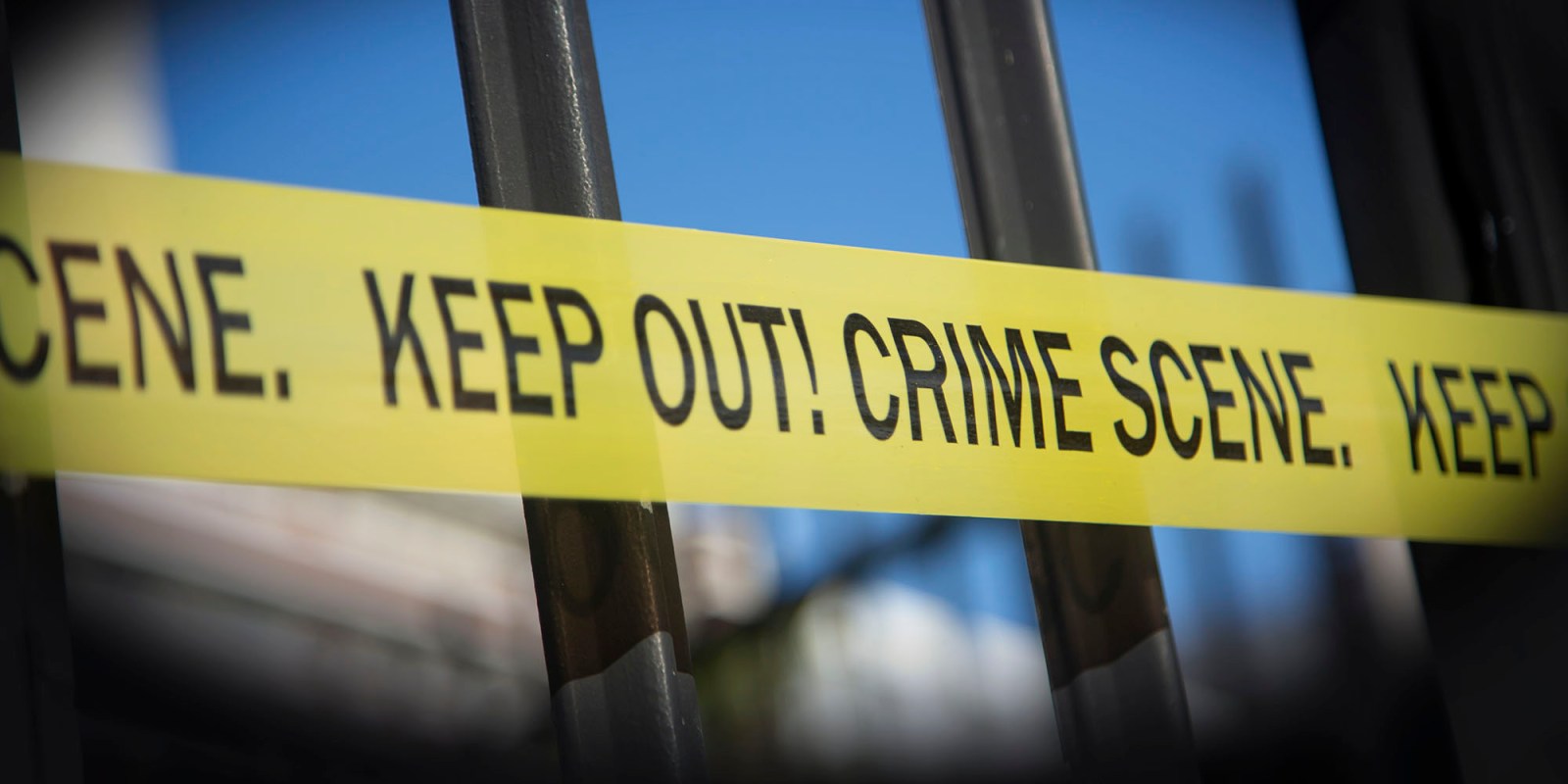 After a dip in most reported crimes during the hard lockdown, cases in most categories rose during the second quarter of 2020/21, but the numbers are still generally lower than at the same time last year. Residential robberies, however, are up 8.5%.

Police Minister Bheki Cele has warned crime could increase as criminals are trying to make up for time lost during the country’s heavy Covid-19 lockdown when soldiers were deployed to assist the police and many people were confined to their homes.

“We also knew that this ‘rosy picture’ would not last forever as the country opened up for business again,” Cele said on Friday.

“These figures are demonstrative of a country that is enjoying fewer restrictions under the Disaster Management Act.”

Reports of crime increased in most categories across the board between the first and second quarters of the year, but they were largely down on statistics from the second quarter of 2019/20.

SAPS recorded 5,107 murder cases between July and September 2020, a 6.2% decrease on the previous year’s figures. The minister said that is the lowest reported number of murders in the second quarter for the past four years.

“There’ll be no time we say we are fine where in three months, though they are down by almost 340 people, but 5,000 people died,” said Cele.

A sample of over 4,000 of those murders showed that 1,192 murders occurred in public spaces and over 900 people were murdered in residential premises.

Arguments and misunderstandings remain the most common cause of murder, followed by robbery, vigilantism and gang violence.

“Out of 21,000 sexual offences, 18,000 of them happened in the houses known to the victims, which means [they] are boyfriends, are husbands, are fathers, are uncles.”

Cele said while the number of rape cases reported to police had fallen “July, August and September 2020 were dangerous months for thousands of women in this country”. In those three months, SAPS recorded 8,922 rape cases.

Year-on-year, there were also reductions in reports of attempted murder, assault with the intent to cause grievous bodily harm, common assault, common robbery and robbery with aggravating circumstances.

Cele warned that crime could increase as the country enters the festive season.

“As we approach the festive season, criminals are trying to make up for the time lost during the ‘crime holiday’ experienced in the first quarter of the financial year,” he said.

“This is demonstrated by the increase in the country’s most feared crimes, which are residential robberies.”

Incidences of home invasions increased by 8.5% in the second quarter, while many people continue to work from home. That increase matches a fall in business robberies of 8.5%.

“The scramble to ‘catch up’ by criminals is also reflecting in the increase of cash-in-transit heist figures,” said the minister.

“It is clear armed gangs targeting cash vans are becoming more desperate and ruthless as the year comes to a close. These criminals are stopping at nothing to carry out their criminal acts, often doing so in public spaces near innocent bystanders.”

Cele continued to emphasise the need to curtail alcohol abuse to reduce crime.

“These crime statistics that we are releasing today continue to vindicate our actions as SAPS to clamp down on illegal alcohol trading. The figures show the consumption and abuse of alcohol is a causative factor in hundreds of murder cases recorded in the second quarter,” he said.

He said alcohol abuse wasn’t the only problem “but it’s one of the biggest generators of violent crime, crime against women, and the crime of murder. So it’s important that if we’re going to deal with crime, per se, we have to deal with alcohol. We can’t ban alcohol but there should be better usage of alcohol”.

“The moment there’s allegations, whether criminal or departmental, against any member of the South African Police Service an internal process is sanctioned to address the conduct departmentally,” said Sitole.

“Immediately after the arrest of the deputy national commissioner, that internal process was commissioned and it ended up with a tribunal and it is true the outcome of the tribunal [was] that the dismissal was then sanctioned.” DM