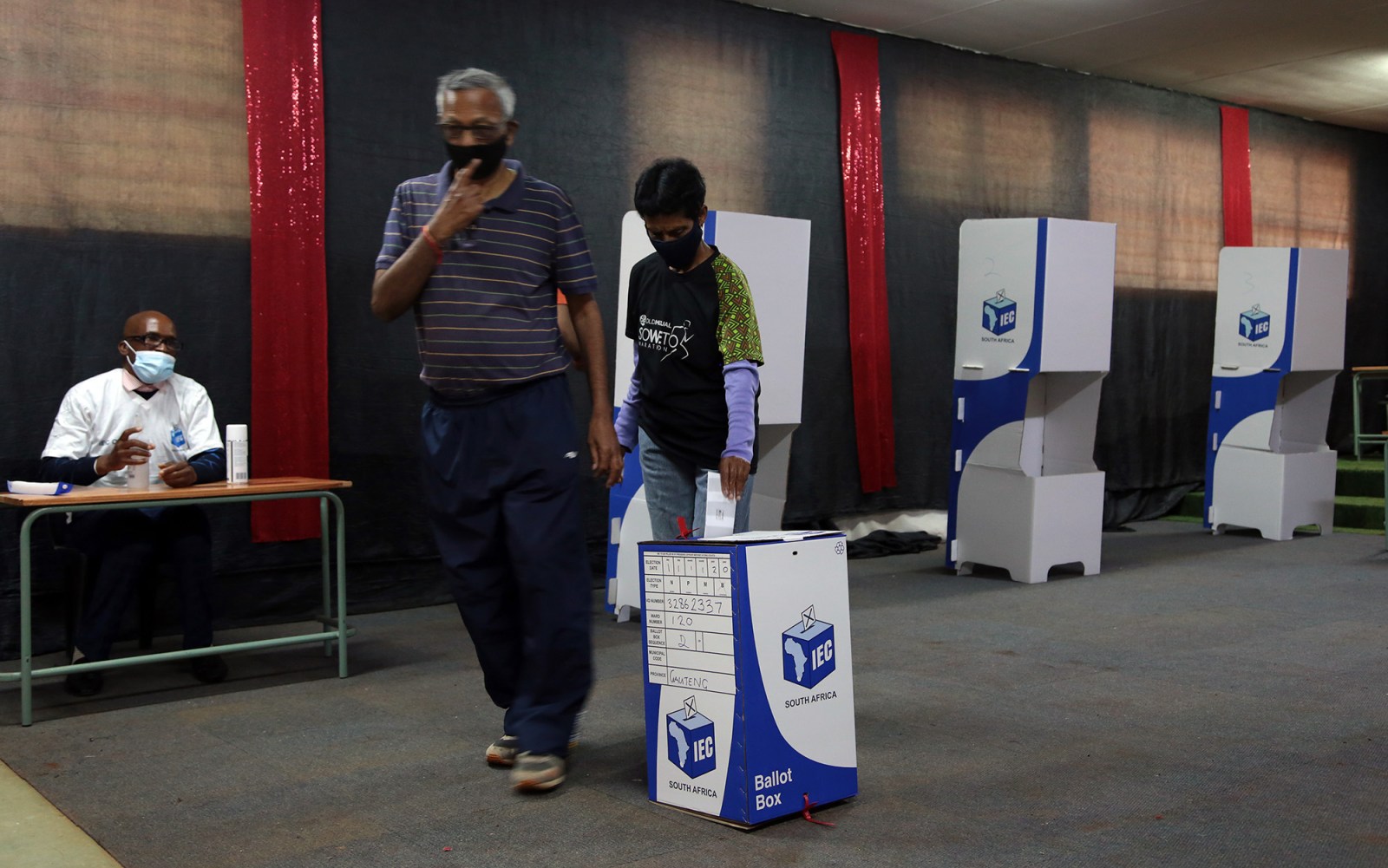 The governing party, the ANC, was the biggest winner in Wednesday’s 95 ward by-elections held across the country, results released by the Independent Electoral Commission show.

The African National Congress gained the biggest number of new wards in the Super Wednesday by-election held across South Africa on Wednesday, 11 November. The party gained six new wards, while the DA won two new wards and five other political parties gained one ward each.

At a media briefing on Thursday 12 November – the day after the by-elections, the Independent Electoral Commission released the results of the 95 by-elections held across the country, with the ANC being the biggest winners. These were the first by-elections since March as the country had gone into lockdown.

The ANC retained 64 wards, lost two wards and gained six new wards – the highest of any political party. The official opposition, DA, came closest to the ANC’s tally. The party, coming out of a recent federal congress, retained 14 seats and won two new wards. On the other hand, the party also lost 9 wards – the biggest loss by any political party.

The ANC gained the largest support in Gauteng, Eastern Cape and Northern Cape. In the Free State, which has been in the spotlight this week over former premier Ace Magashule’s upcoming appearance in court for his alleged involvement in the notorious failed asbestos saga, the party retained its three wards. The DA won one ward from a local party, the United Front of Civics Party. According to the IEC, average voter turnout there was 40.23%.

In addition, the IFP retained four wards that the party held  in KwaZulu-Natal. The Economic Freedom Fighters did not gain a single ward  in the by-elections.

In the Western Cape, the DA retained eight out of eleven wards while the ANC retained its two wards. The GOOD Party gained its first ward since its inception in late 2018, in the George Municipality. The DA provincial leader told Daily Maverick that the voters have spoken, but have issued a stern warning for the party to get it’s house in order.

Read in Daily Maverick: Western Cape results: DA holds eight wards, but gets a wake-up call with dip in support

At the media briefing, the IEC said voter turnout was 37.83% which was in line with turnout in previous by-elections since the 2016 local government election.

Janet Love, vice-chairperson of IEC stated “given the fact this was the first elections conducted during Covid-19, that election day was a normal working day and given the inclement weather in many parts of the country especially in KwaZulu-Natal, the success of the elections bodes well for the upcoming Municipal Elections scheduled for 2021”.

But there were disruptions during on Wednesday: there were two service delivery related protests in ward 130 in Naledi, Soweto and at a voting station in Ward 13 in Amahlathi Municipality in the Eastern Cape.

“Despite the overwhelmingly smooth, calm and peaceful conducting of by-elections yesterday, the commission is saddened and concerned by the disruptions caused to voting procedures earlier in the day in two wards,” Love said.

These stations would eventually open at noon, she said and added,  “the commission supports the right of communities to protest peacefully in a manner that does not infringe on the rights of citizens to vote and to voice their views through democratic processes”.

When asked by journalists at the briefing, chief electoral officer Sy Mamabolo said the costs of the by-elections were between R10-million to R15-million, with R3-million being spent specifically on personal protective equipment for staff.

The next by-elections are scheduled for December and January but Mamabolo said there were “more plans to hold more monthly from then on”. DM