SA’s Economic Recovery, Take Two: Infrastructure and the lack of a silver bullet 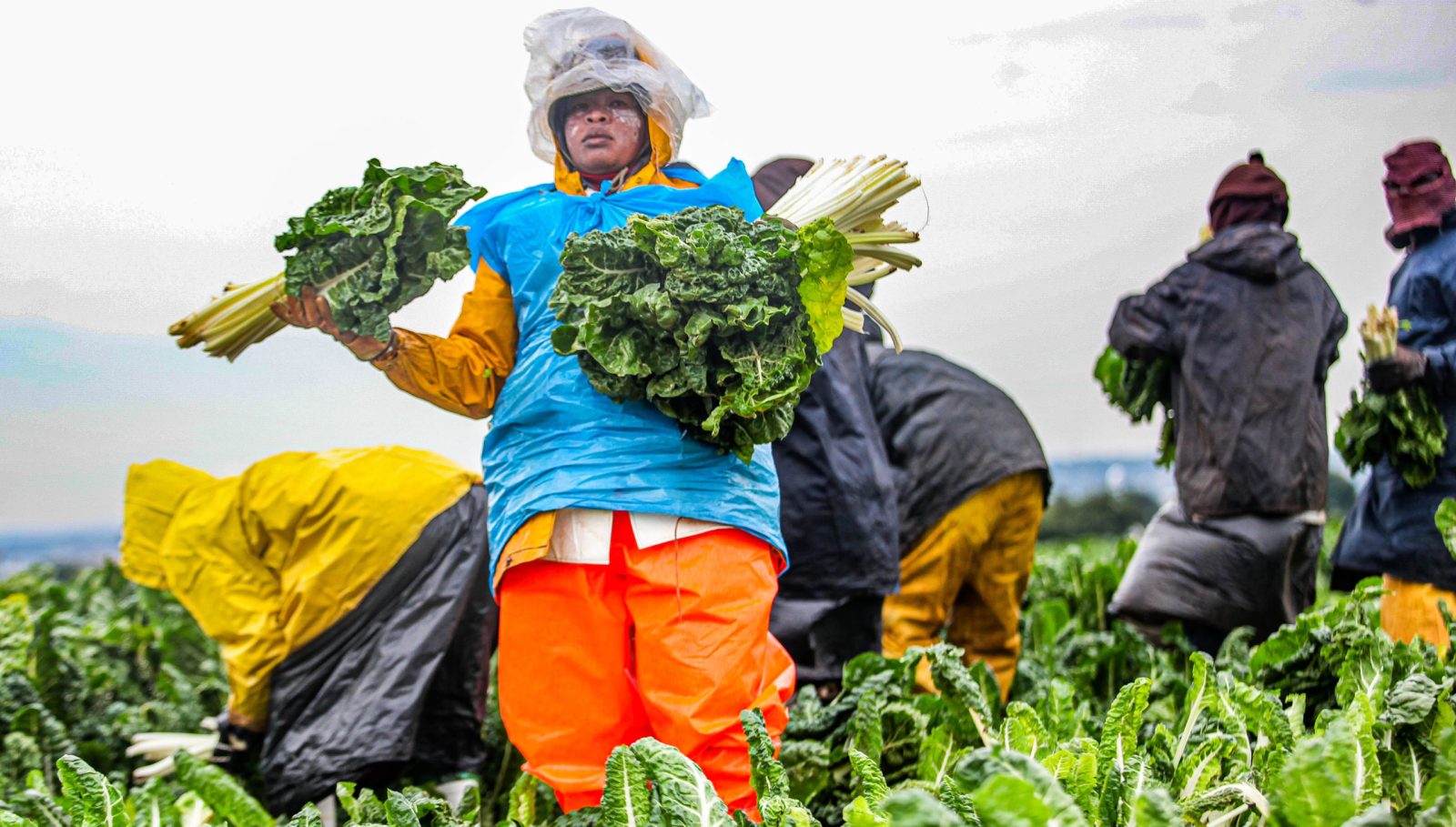 It came at the end of Tuesday’s executive statement in the House when Public Works and Infrastructure Minister Patricia de Lille responded to what was resounding opposition scepticism.

“On public-private partnerships, we are also looking at a new methodology of build, operate and transfer,” she said at the podium just as time was called.

Earlier, the statement was all about “leveraging”, “credit enhancing instruments” and “packaging infrastructure projects for their bankability”.

Regardless of political rhetoric, it was apparent early on that private sector involvement is pivotal to South Africa’s ambitious infrastructure programme.

The June 2020 emergency Covid-19 budget made available R100-billion over the next 10 years, or an average of R10-billion a year. Yet, this must leverage R250-billion – if the R1-trillion infrastructure investment presidential promise is to materialise over the next for years.

Infrastructure and its potential for mass public employment were repeatedly emphasised when President Cyril Ramaphosa announced the Economic Reconstruction and Recovery Plan on 15 October.

“Infrastructure has immense potential to stimulate investment and growth, to develop other economic sectors and create sustainable employment both directly and indirectly,” the president told a joint sitting of Parliament, adding the recovery plan would “unlock more than R1-trillion in infrastructure investment over the next four years”.

But to make the public finance numbers work, not only is a three-year public sector wage bill freeze needed (as outlined in Take One) but also key departmental programme expenditure cuts.

These included, for example, Basic Education’s school infrastructure build to ensure all schools comply with national norms and standards, including no more pit toilets. This responsibility has now been moved to the Presidency, specifically the Investment and Infrastructure Office headed by Kgosientsho Ramokgopa.

That office, it emerged ahead of Ramaphosa’s economic recovery plan announcement, was looking at alternative building technology to eradicate 143 mud schools and improve inadequate sanitation in at least 3,103 schools over the next two to three years.

As Ramaphosa also chairs the statutory Presidential Infrastructure Coordinating Council, the Presidency is firmly at the nexus. And this, it is hoped in government circles, will provide the necessary focus and confidence. Because infrastructure-driven economic growth is simply not new – it dates back to the Jacob Zuma administration where the talk also was of a R1-trillion build programme.

On Tuesday De Lille acknowledged that funding from the fiscus was lacking. That’s why South Africa last week went to pitch 27 of its infrastructure projects to banks and multilateral and development finance institutions at what was called a project preparation roundtable.

The National Treasury has made R440-million available to prep for such projects.

This session followed the June 2020 Sustainable Infrastructure Development Symposium where R340-billion in pledges was secured for the first set of 50 projects, gazetted in July, alongside 12 special projects for which the October MTBPS allocated R12.6-billion specifically for mass public employment programmes.

And preceding this was a meeting on 18 February with commercial banks and multilateral development institutions which highlighted the need for “a credible project pipeline of infrastructure projects that are ready and bankable”, a long-term infrastructure plan and efforts to address the fragmented infrastructure delivery across departments and levels of government.

By early October at least one infrastructure project – the Mooikloof Mega City development outside Pretoria – was under way after the government released R33-billion for bulk services to this private sector project of 50,000 housing units.

But, crucially, bulk services like water and sewage are provided by municipalities; grants for this are transferred from the national coffers. That Tshwane seemed to fall short raises questions.

The Mooikloof project is part of what government calls SIP 24, or Special Infrastructure Project 24, alongside the Green Creek project in Pretoria, to provide integrated affordable housing that would help break down apartheid spatial divisions – and create about 60,000 jobs.

De Lille added Lufhereng near Soweto to this list of housing projects now under way after the government resolved bulk service blockages. It’s expected to create 7,000 jobs, while building 24,000 housing opportunities for buyers who, because they fall into the gap market of earning too much for an RDP house and too little for a commercial mortgage, qualify for the government housing subsidy, or Flisp, the Finance Linked Individual Subsidy Programme.

“Eighteen housing projects… to the value of R129-billion will produce more than 190,000 housing units,” added the minister.

It’s not clear what, aside from these housing projects and the Mokolo Crocodile River Augmentation Project, is actually financed and on the go. But what is officially confirmed is that the process of getting the infrastructure-related mass employment programmes off the ground is under way.

It’s understood that provincial Basic Education departments are recruiting the teachers and class assistants announced in the economic recovery plan. And De Lille on Tuesday announced that each of South Africa’s 52 districts would hire 1,000 people for the Urban Management Programme. This includes cleaning parks and roads and maintaining streetlights, drains and manholes.

First to roll this out will be Vhembe District Municipality in Limpopo, OR Tambo District Municipality in the Eastern Cape and eThekwini Metro. The database that the government created when South Africans could apply for the Covid-19 relief, alongside municipal indigent databases, will be used to select people for this public employment programme.

The linking of mass public employment and infrastructure is central to what the economic recovery plan attempts, but it predates the announcement of the mid-September Plan of Action agreement by business, labour and the government in the National Economic Development and Labour Council.

So when Ramaphosa announced the economic recovery plan in mid-October some of its phrasing was a nod to that social compacting. For example, “ aggressive infrastructure investment” comes directly from the Plan of Action.

That agreement highlighted that “government plays a critical role in unlocking or leveraging change or resources, which enables the other social partners to act”, with a specific point on how “reducing or simplifying regulatory processes for public-private partnerships can lead to significantly more private sector investment in infrastructure”.

Of such regulatory and possibly legislative changes not much has yet emerged. Neither has much emerged of what De Lille described as the government’s “crowding in of the private sector”.