‘Our future lies in an independent Western Cape,’ says Corné Mulder of FF+ 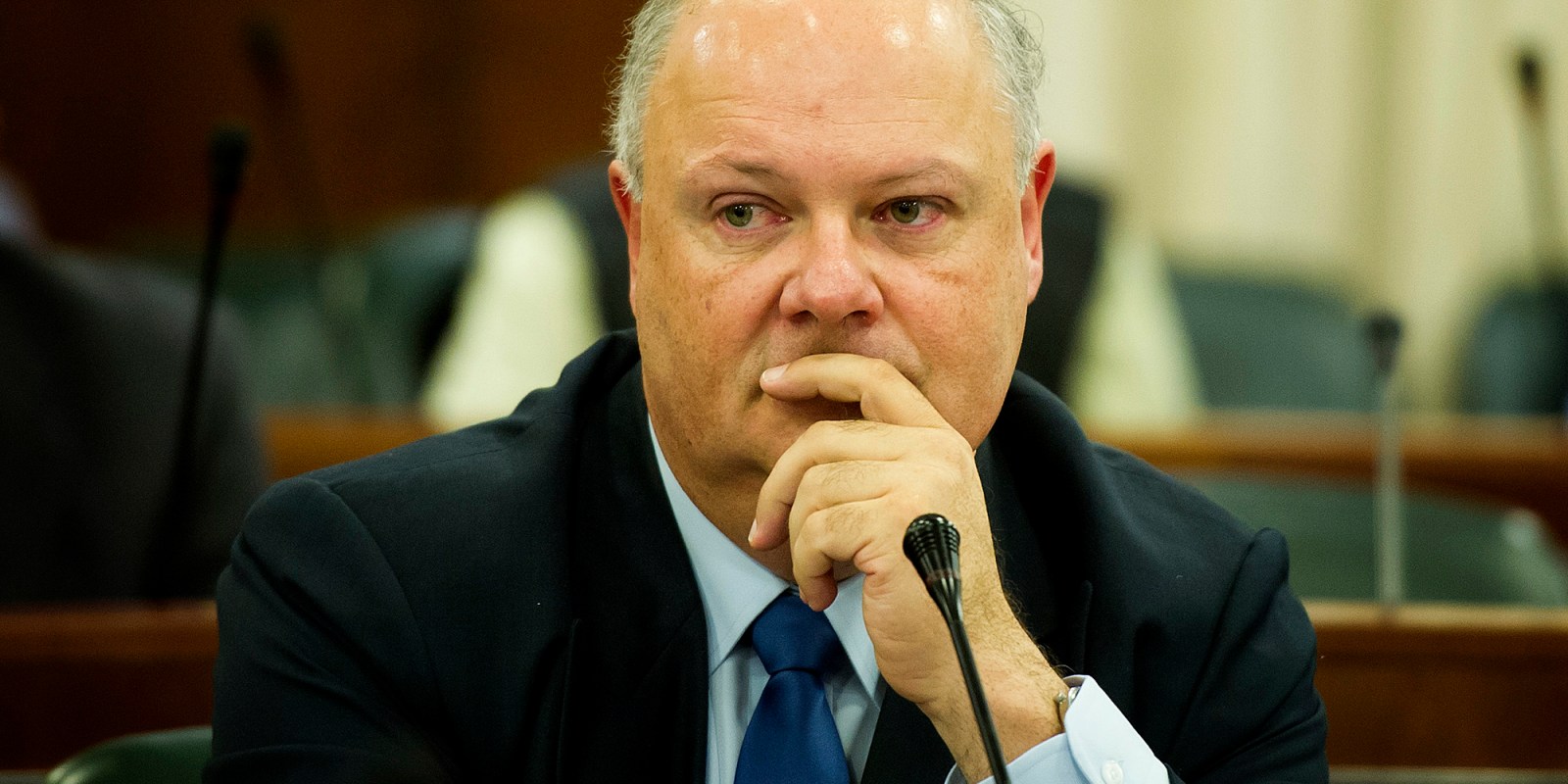 For the Western Cape to be successful, the province needs to consider self-determination and become an independent state, said Corné Mulder of the Freedom Front Plus, as he laid out four political scenarios for the province.

“In the long run, an independent Western Cape is where our future lies,” said MP Corné Mulder, the Western Cape provincial leader of the Freedom Front Plus on Tuesday. Mulder was addressing the Cape Town Press Club on what he termed the “political options” of the province.

Mulder said that, “71% of Cape voters do not want the ANC to govern them… never in the history of South Africa have the people of the Cape ever given their consent to be governed by the ANC.

“Since 1994, the ANC has averaged only 36% of the Cape vote; over the last decade that average has fallen to 31%…. our government was not chosen by our people, it was chosen despite them.

“More and more voters in the Cape believe that the current ANC government has lost all moral authority to govern over us – not only have they never elected an ANC government but the ANC has become a government of corruption and incompetence.”

He said there were four political options for the Western Cape:

“This option implies that parties like the DA, Freedom Front Plus, ACDP and others will continue to strive to keep the Western Cape out of the hands of the ANC and EFF,” through national and provincial elections held every five years.

Mulder stressed that under this circumstance, the province would be bound to maintain power over its responsibilities, such as abattoirs, ambulance services, archives, liquor licences and provincial planning.

And what will the ANC do about this? “They will continue to aim at a fundamental change in the demographic profile of the province… in that way they hope to get political control of the Western Cape. However, if that may take too long or does not succeed, the alternative option for them is to change provincial boundaries and to include the Western Cape into the Eastern Cape,” said Mulder, who did not elaborate on this idea, except to say, “this option is already being discussed”.

“If the Western Cape is capable of exercising effective education in the best interests of the inhabitants of the province, why should it be hampered by illogical policy decisions taken first at Luthuli House and then in Pretoria?”  he asked.

Mulder said the province could run a service like Prasa, and “if we are capable of providing a cost-effective rail commuter service why should we be prevented from doing so by the inept, corrupt and incompetent state-owned entity called Prasa?”

He said the province needed more autonomy and the right to make its own decisions: “The Western Cape is more than capable of doing this and should be allowed to go ahead.”

Mulder said there was a time when emigration was frowned upon, but this was no longer the case. “Thousands of South Africans have already done so, many thousands of them will return tomorrow if there is a possibility of a safe, prosperous well-governed South Africa of Western Cape to return to.”

But he pointed out that 95% of people living in the Western Cape could not afford this option.

“They cannot afford to emigrate and, after all, why should they leave? We have just as much a right to stay, live and be here as anyone else.

Mulder spent the bulk of his time talking about independence for the Western Cape – something the party’s sole member of the provincial Parliament, Peter Marais, has often brought up in legislature and oversight committee meetings.

“If I argued 12 months ago that the Western Cape should go for independence, people would have laughed and not listened at all,” Mulder said.

The question, according to Mulder, was: why was it necessary for the Western Cape to become independent? He cited the right to self-determination: “Morally and legally, all peoples have the right to decide how and why and by whom they want to be governed.”

He said the dream of a Rainbow Nation had become a nightmare and stated, “This year, we have reached a fiscal cliff and next year expropriation of property without compensation will be law” – which drew a large gasp from the predominantly white audience.

“Without independence, the Western Cape has no prospect of ever realising its political will; the Western Cape will be sentenced to lifelong imprisonment in an open democracy within an arbitrary colonial construct, where a majority will continue to dominate minorities.”

“Yesterday, the total figure has risen to 560,321 members,” said Mulder, of which 92% were from the Western Cape, emphasising they were from different racial groups. This increase was due to the “irrational and sometimes laughable regulations by the ANC government”.

The best solution for the province would be a mixture between trying to make the situation work and independence, said Mulder.

“Yes, we should strive to improve the current dispensation and to have more powers devolved to the Western Cape so that we can take our own decisions; however, in the long run, an independent Western Cape is where our future lies.

“Just think for one moment how the Western Cape can be developed into an example with economic growth and prosperity, where we will have equal opportunities for all, where poverty will be eradicated, where people will once again feel safe and where crime will be effectively dealt with.

“Western Cape independence impossible and unrealistic? Do not believe that for one minute. We are in Africa and in Africa anything is possible.”

But does this not go against nation-building and social cohesion, especially given the scenes of extreme racial divisions as seen in Brackenfell and Senekal?

Read in Daily Maverick: Brackenfell, Senekal and the disappearing centre of SA politics

“I think it’s exactly the opposite, because up to this point, the ANC’s recipe for social cohesion was, ‘Be reasonable, see it our way’, and it doesn’t work that way. You have to respect and accommodate the different communities and allow them to do their own thing in that sense,” Mulder told Daily Maverick after the briefing.

“This notion of independence is not just meant for white people, it is for all people of the Western Cape.” DM