National Treasury takes a strong stand on the appointme... 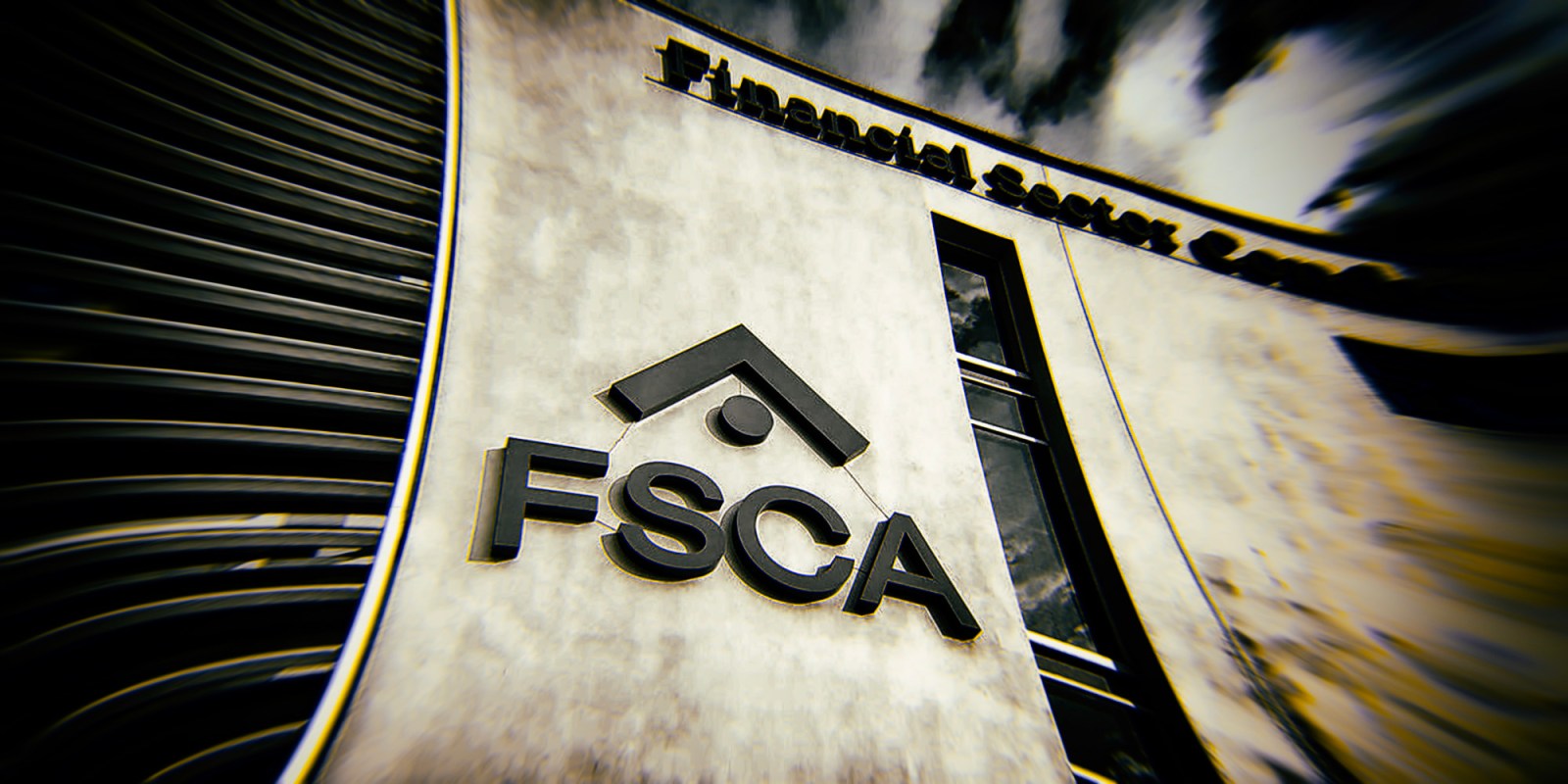 The National Treasury filed opposing legal documents last week against Open Secrets and the Unpaid Benefits Campaign’s application to stop the appointment of the most senior officials of the Financial Services Conduct Authority until a more transparent process has been designed and disclosed. Over the weekend, the advocacy group and its campaign representatives have returned the favour, while the country has to settle for another interim regulator to hold the fort for the next three months.

Business Maverick broke the story last week on how the advocacy group Open Secrets filed urgent court papers a fortnight ago in an attempt to break through secrecy around the process to select the new commissioner and deputy commissioner of the Financial Services Conduct Authority (FSCA) in terms of the Financial Sector Regulation Act.

According to the initial Open Secrets statement, the court application was the last resort after more than 18 months of writing to the Minister of Finance. The statement says that Finance Minister Tito Mboweni has “to date never responded, other than sending an acknowledgement of receipt, showing a disregard for efforts by civil society who have pressed for stability and leadership with integrity at this key regulatory body”.

National Treasury has remained silent on the matter for months, including to the questions posed by various factions of the media, but eventually broke its silence — in a manner of speaking — by filing opposing paperwork two weeks after the initial application and on the expiry date of the term of Dube Tshidi, who was appointed to exercise the powers of the commissioner from 6 August 2020 to 05 November 2020. He took over the role after the resignation of former interim seat-warmer Abel Sithole, who now heads the Public Investment Corporation.

Last week, by way of a press release, the National Treasury announced the appointment of Olano Makhubela to perform the functions of the commissioner for a period of three months, effective from 6 November 2020 to 5 February 2021. Makhubela is the divisional executive for Retirement Funds Supervision at the FSCA, and will continue with these responsibilities.

The National Treasury didn’t want to provide any comment on the legal proceedings before the official hearing, but Deputy Director-General for Tax and Fiscal Policy Ismail Momoniat’s answering affidavit as second respondent makes it clear that the state department considers it unnecessary, for the purpose of complying with the constitutional obligations of transparency and accountability, to do more than disclose the names of those that its short-listing panel proposes to recommend to the finance minister for appointment.

The applicant sought an urgent interim interdict, pending review of certain regulations under the FSR Act, from the shortlisting panel, which was established in 2018 and started the interview process at the beginning of 2019 for the appointment of the commissioner position.

“The overly restrictive initial regulations set for the process of the shortlisting panel meant it was not possible for them to submit sufficient recommendations to the minister, and a need arose for the regulations to be amended,” the Treasury’s court papers state, admitting that, “Given the absence of a permanent leadership structure, the morale at the FSCA is not as high as it should be, and it is important that a permanent solution is found as soon as possible.”

But the allegations of secrecy are wholly incorrect, Treasury claims.

“The shortlisting panel has published a press release in respect of the appointment process and National Treasury has published various comments on the process of amending the regulations.”

Business Maverick has spoken to a few experienced and expert applicants who were not placed on the shortlist or even contacted afterwards to be advised of the fact, even though, on the face of it, they met the criteria for appointment.

But the Treasury, represented by Momoniat who chairs the shortlisting committee and has a casting vote, remains adamant in its view that the process should not be considered secret, but rather private, as it wants to protect the applicants from any possible retaliation from their current employers.

But Michael Marchant, researcher at Open Secrets and responsible person in the legal proceedings for the group, says informing the public of appointments after the fact does not bode well for transparent process.

He argues that the public should be made privy to the identities of those who qualify for appointment to these positions before the shortlisting committee selects those to recommend for appointment, so they can have some input in the decision-making process.

“Being able to watch the interviews of the candidates is crucial for the public to assess who is fit and proper for the positions,” Marchant says.

“These appointments are of fundamental interest to the public, in the oversight function they provide in ensuring that financial corporations treat customers fairly, and that they hold the financial sector accountable for their actions.”

It comes down to trust, Marchant says. The public has already become rather distrustful of the appointment of leadership at regulatory institutions, after the late formation of the new board of directors at The Independent Regulatory Board for Auditors (Irba) and the appointment of its CEO Jenitha John, a former official at Tongaat Hulett.

The court case will be heard in the Gauteng High Court today, 11 November, at 10am. BM/DM

Update: Judgement has been reserved by the Gauteng High Court, and it will hopefully issue its findings early next week, according to sources close to the matter.