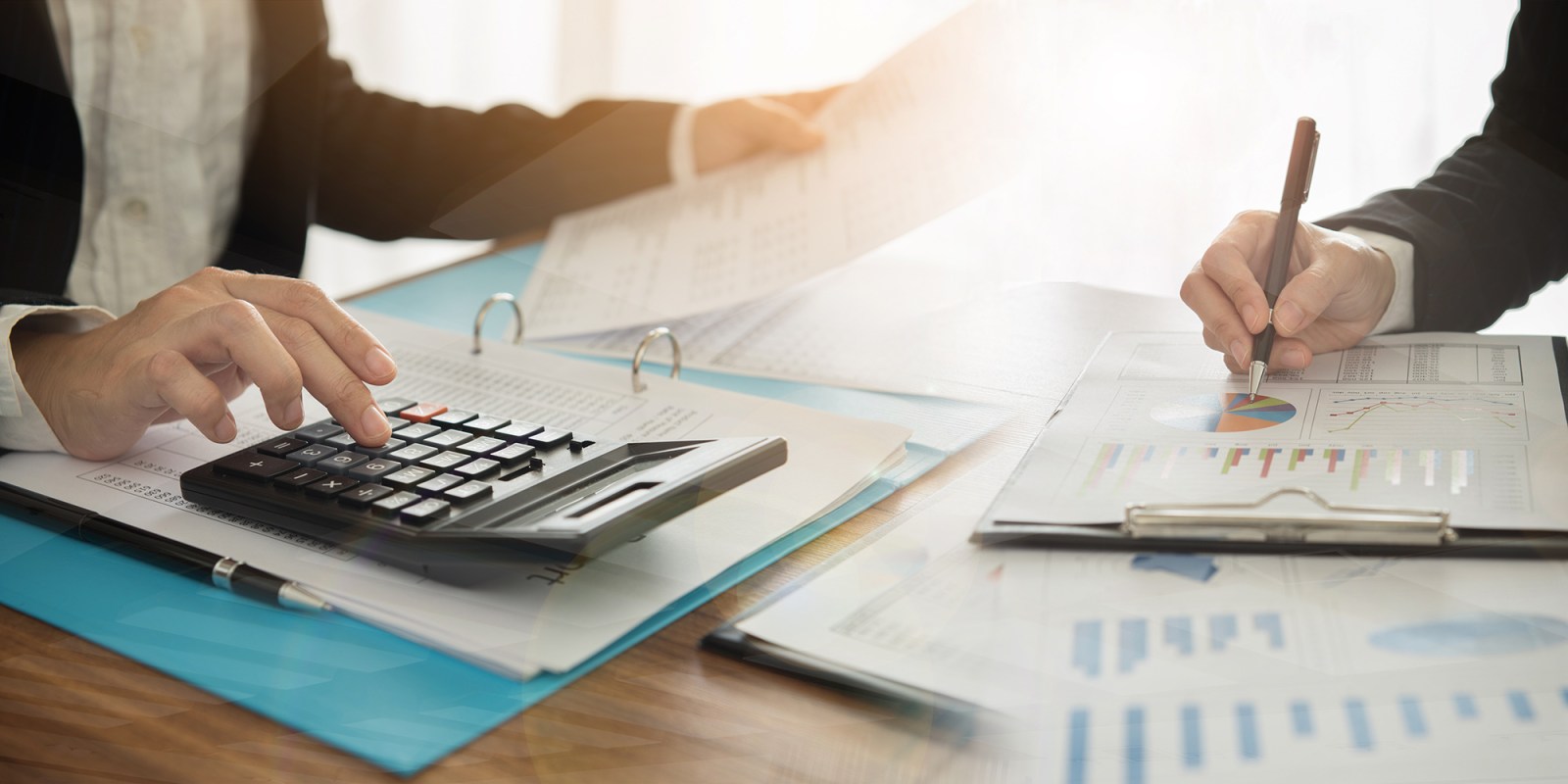 There is a strange fact about Jenitha John’s career which taints her new Independent Regulatory Board for Auditors CEO appointment. She was chair of the audit committee of sugar and property company Tongaat Hulett for nine years until May 2019, and an independent non-executive director for 12 years. Tongaat is one of SA’s many accounting scandals.

“Wow, what a dramatic entrance.”

This is how Jenitha John described events leading to Monday 1 June 2020, when she took charge of the Independent Regulatory Board for Auditors (Irba), a watchdog that investigates auditing failures and scandals in corporate SA.

It’s an organisation that needs to be highly efficient, given increasing cases of auditors such as KPMG and Deloitte SA turning a blind eye to companies cooking their books as seen in the collapse of African Bank, Steinhoff, VBS Mutual Bank, and Tongaat Hulett.

Rebuilding credibility in the audit profession is sacrosanct; after all, auditors opine on the veracity of financial statements, which investors rely on to make investment decisions.

John’s to-do list on her first day as Irba’s CEO included writing to staff, putting out fires around her appointment, which has placed the audit watchdog in media headlines for all the wrong reasons. In an email to Irba staff, which was leaked to Business Maverick, John came out with fighting words.

“I know that there is a lot of anxiety in the system brought on by recent media statements, which cast aspersions on my credibility. These defamatory comments are very unbecoming of individuals who perpetuated this. I have taken the high ground by not responding publicly; however, there may be action in due course,” she said.

John refused to be interviewed when Business Maverick approached her, saying via a text message: “It’s very early days and I’m gathering information and meeting my colleagues. I will be in a position to respond more fully once I have fully settled into the job from the transitioning stage.”

John replaced Bernard Agulhas, who has headed Irba since 2008. John’s appointment was the last big decision that the Irba board made when its term ended on 9 May 2020. Finance Minister Tito Mboweni, who oversees Irba’s operations, is yet to appoint a new board. And until a new board is appointed, John remains the sole accounting authority of Irba.

On paper, John has engineered an impressive career; a seasoned executive with more than 22 years of auditing and corporate experience working for big names such as FirstRand (financial services), Nampak (product packaging), and Adcock Ingram (Pharmaceutical).

And she is ready to fiercely defend her accomplishments. “Know that my qualifications, past experiences, commercial knowledge, and track record have fully prepared me to dedicate my energy to public service, a journey to be undertaken with much courage, knowing fully well the challenges we face in SA,” she told Irba staff.

However, there is a strange fact about John’s career which arguably taints her Irba CEO appointment. She was the chair of the audit committee of sugar and property company, Tongaat Hulett, for nine years until May 2019. In other words, she led the function at Tongaat Hulett that was responsible for overseeing the company’s financial reporting and disclosure. The committee is the epicentre of where problematic accounting practices should be detected and immediately be reported. But problems at Tongaat Hulett were not detected during John’s time at the company.

A PwC investigation into Tongaat Hulett’s affairs found “undesirable accounting practices that resulted, amongst others, in revenue being recognised in earlier reporting periods than it should have been, and in expenses being inappropriately capitalised to assets… There were a number of governance failures pursuant to which internal policies, guidelines, and frameworks were not followed, creating an environment in which senior executives could initiate or participate in the financial reporting misstatements.”

Put differently, several senior Tongaat Hulett executives – including former CEO Peter Staude – created an environment in which it was accepted to falsify financial statements to inflate the value of assets by R4.5-billion in its 2018 financial statements. John has not been accused of any wrongdoing.

The ethical dilemma that John faces is how can she, as Irba CEO, investigate lapses in the broader audit profession when she presided over one of SA’s biggest accounting scandals (Tongaat Hulett). More awkward is that John has to oversee Irba’s investigation into auditing affairs of Tongaat Hulett, mainly its external auditor, Deloitte SA. Deloitte has been Tongaat’s auditors for more than 15 years.

John’s email to Irba staff has rubbed some insiders the wrong way.

An Irba insider said John is not independent as she brings “reputational baggage” considering her links to Tongaat Hulett. She doesn’t grasp the irony and seriousness of her being linked to Tongaat Hulett and, at the same time, keeping the audit profession accountable, said the Irba insider.

Finance Minister Tito Mboweni has joined the fray, saying he will launch a review of John’s appointment considering “the concerns raised”.

“If any impropriety is found, the minister will request the [yet to be appointed Irba] board of directors to review the appointment of Ms. Jenitha John subject to the required due processes,” the National Treasury said. DM/BM