Who should be chosen as the next Chief Justice? 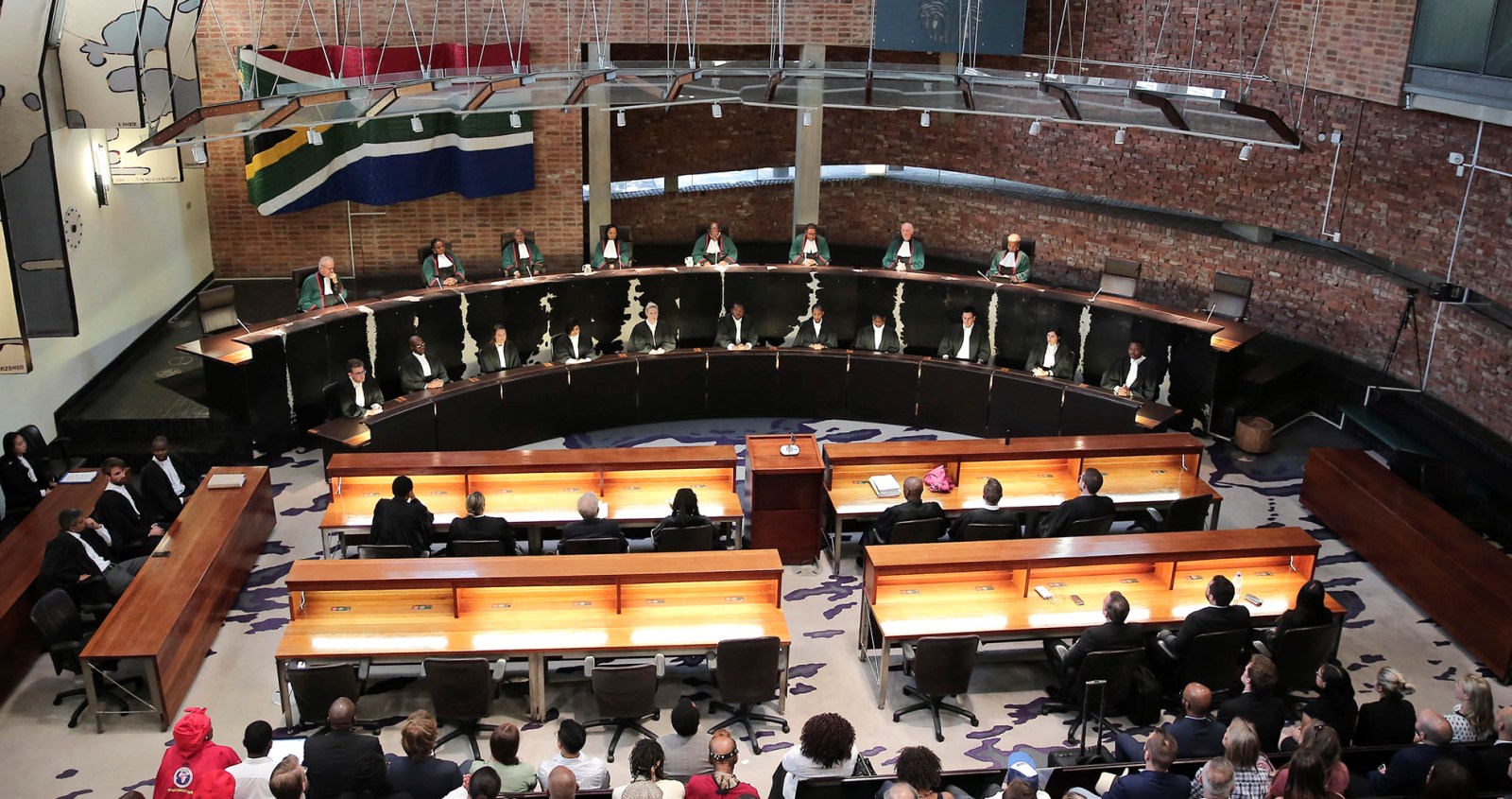 Third, DCJ Zondo’s role as the chair of the State Capture Commission of inquiry may well have an impact on the political considerations of his appointment, although it is difficult to assess how this is likely to play out.

As a jurist, DCJ Zondo is regarded as one of the most significant figures in the development of South African labour law. As a judge of the Constitutional Court, he wrote significant judgments in Democratic Alliance v African National Congress, wherein a dissent from the majority of the court, he found that the DA had breached the Electoral Act by sending a bulk SMS following the release of the Public Protector’s “Nkandla” report stating that that former President Jacob Zuma had stolen money “to build his R264m home”. In Minister of Home Affairs v Tsebe, he upheld a decision by the High Court to prevent the government from extraditing a murder accused to Botswana without receiving an assurance that the death penalty would not be implemented.

Perhaps most famously, he wrote the Constitutional Court’s decision in the 2018 case of Minister of Justice and Constitutional Development v Prince, which allows cannabis to be used, possessed or cultivated in a private place for personal consumption. DCJ Zondo has also shown himself to be independent minded by regularly writing dissenting judgments.

When the tenure of Justices Khampepe, Jafta and Mogoeng comes to an end in 2021, Justice Madlanga will become the most senior judge on the Constitutional Court after DCJ Zondo. A highly regarded jurist, he is likely to be in consideration for leadership positions, if not for the imminent vacancy of the Chief Justice position, then certainly in future.

Justice Madlanga’s judicial career spans two parts. He was at the time the youngest judge to be appointed to the South African judiciary when he was appointed to the High Court in Mthatha in 1996. He was clearly marked for greater things even at the early stage of his judicial career, as he served as an acting justice of the Supreme Court of Appeal from 1998 to 1999, and as an acting justice of the Constitutional Court from 2000 to 2001. However, he retired from the judiciary in 2001 due to the financial demands of bringing up a large family, putting young children through school and servicing a mortgage bond.

After a successful career practising as an advocate, he was appointed to the Constitutional Court in 2013. Justice Madlanga has some judicial leadership experience, having acted as the Judge President of the Mthatha High Court during his first stint as a judicial officer.

Justice Madlanga has written several important judgments, including Helen Suzman Foundation v Judicial Service Commission, which found that the record of the JSC’s deliberations should be disclosed in a review application, and Gaertner v Minister of Finance, which declared provisions of the Customs and Excise Act which allowed for searches to be conducted without a warrant to be unconstitutional. He also wrote the judgment in DE v RH, which abolished claims for damages for adultery in South African law.

Justices Mhlantla and Theron were profiled in our article on potential women candidates. Both are judges of the Constitutional Court, and so would also potentially come into consideration under this category.

The two remaining permanent justices of the court, Justices Majiedt and Tshiqi were both appointed in 2019. Although both are highly experienced judges, having served for around 10 years each on the Supreme Court of Appeal prior to their appointment to the Constitutional Court, it is unlikely that they would be considered for appointment to the role of Chief Justice after such a short time on the Constitutional Court. Neither has held a permanent judicial leadership position, which would also seem to make them unlikely to be considered.