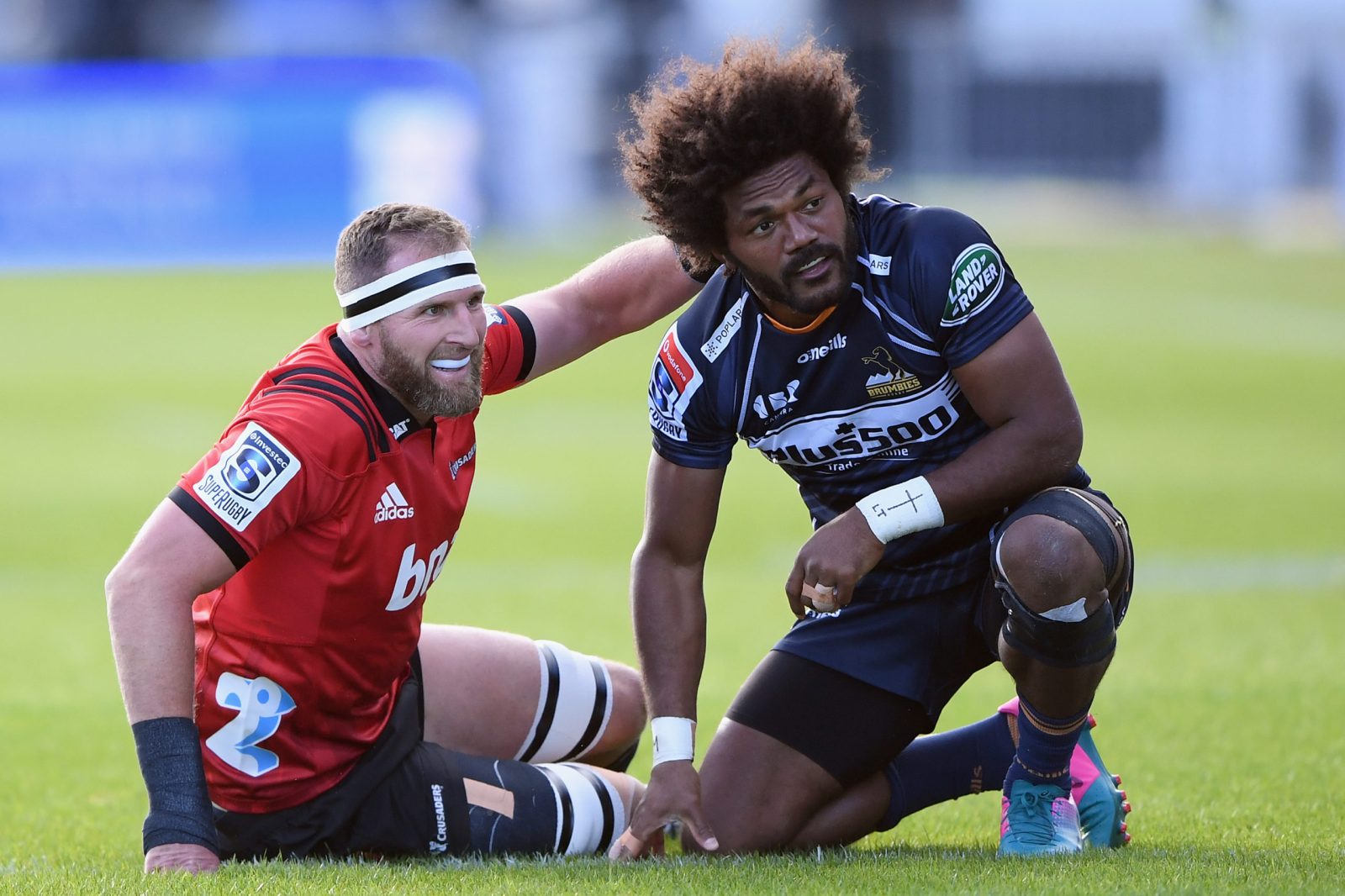 On Wednesday Sanzaar claimed that its members were ‘committed’ to playing in the Rugby Championship for the next decade but as ever, the devil is in the details. SA Rugby wants far more clarity before committing.

After a messy Super Rugby break-up thanks to New Zealand Rugby’s (NZR) decision to map out its own domestic rugby future, the Rugby Championship was the only thing left binding the southern hemisphere’s rugby powers together.

South Africa, New Zealand, Australia and Argentina Rugby (Sanzaar) have never been more fragmented despite efforts to present a picture of unity. The partners are certainly on speaking terms but more than ever, there is a sense that it’s “every man for himself” in the post-Coronavirus world.

A media release from Sanzaar on Wednesday trumpeted that “Argentina, Australia, New Zealand and South Africa are committed to the Rugby Championship for the next decade”.

That is stretching the truth because currently Sanzaar is in breach of a five-year broadcast deal it agreed before Coronavirus struck. Super Rugby was set to continue with 14 teams from 2021 but then in July the NZR announced it was going it alone. That point is vital. NZR unilaterally made a decision to create its own Super Rugby-type tournament from 2021, without consulting its partners in the joint venture.

That move essentially rendered the new TV deal null and void. The broadcast deal also includes the Rugby Championship component and Sanzaar’s claims in Wednesday ring hollow because there is still a lot of detail to be discussed.

In the wake of the NZR move in July, SA Rugby moved quickly to take the gap to include its leading teams in Europe’s PRO14 (which will become PRO16). That move was formally confirmed in September. However, the Test component of the alliance – The Rugby Championship – was still undecided.

SA Rugby has remained consistent that it wants to retain ties with its Sanzaar partners at Test level. It’s a mutual feeling as well. All parties understand the rugby benefits of clashes between the Boks, All Blacks, Wallabies and Pumas. The difficulty is how to make it work around South Africa’s other goal of securing the Springboks a place in the highly lucrative and time zone friendly Six Nations from 2024.

It didn’t stop Sanzaar claiming all was well for the next decade though.

“The southern hemisphere rugby powers have recognised the need for change in these difficult times,” a Sanzaar statement read. “They have committed to an international rugby future through to 2030 that includes a restructuring of the Sanzaar entity, a brand refresh, new development initiatives and a restructuring of domestic club/provincial tournament structures.

“The Rugby Championship will continue to be the flagship of southern hemisphere rugby for the next decade and as in the past will be the key driver and pathway for the Unions’ continued success at the highest levels of the game including the Rugby World Cup.

“The Championship will be restructured to include a 12-match format with teams playing each other on a home or away basis through the new mini-tour match schedule that was adopted in 2019. The announcement today is the first part of a phased progression process within Sanzaar.”

SA Rugby were non-committal in their response to the Sanzaar statement. There is certainly no broadcast deal beyond 2023.

“We welcome the changes announced to the Rugby Championship with our Sanzaar partners and we are looking forward to seeing what the new strategic plan for the competition entails, with possible international expansion on the cards,” said Jurie Roux, CEO of SA Rugby in statement.

That doesn’t sound like anything is a done deal. “Looking forward to seeing what the strategic plan for the competitions entails,” is another way of saying that “it’s a work in progress and we will see if it suits our strategic objectives”.

Roux made some conciliatory comments but the reality is that in the new world order, commitment to Sanzaar will come second to individual needs.

“Although we had to change our domestic focus, we still have a long history with the All Blacks and Wallabies as well as a long-standing friendship with the Pumas and we look forward to more world class Test rugby,” Roux said.

“Ever since the Tri-Nations was first contested in 1996, and more recently the Rugby Championship from 2012, a team from the southern hemisphere has won the Rugby World Cup five out of six times – which is testimony to the high quality of test rugby played on this side of the equator.”

None of those comments said more than, “we like playing against you, and we hope to continue doing so, in some way”.

Nothing in those remarks confirmed a commitment to the Rugby Championship tournament or to Sanzaar. DM