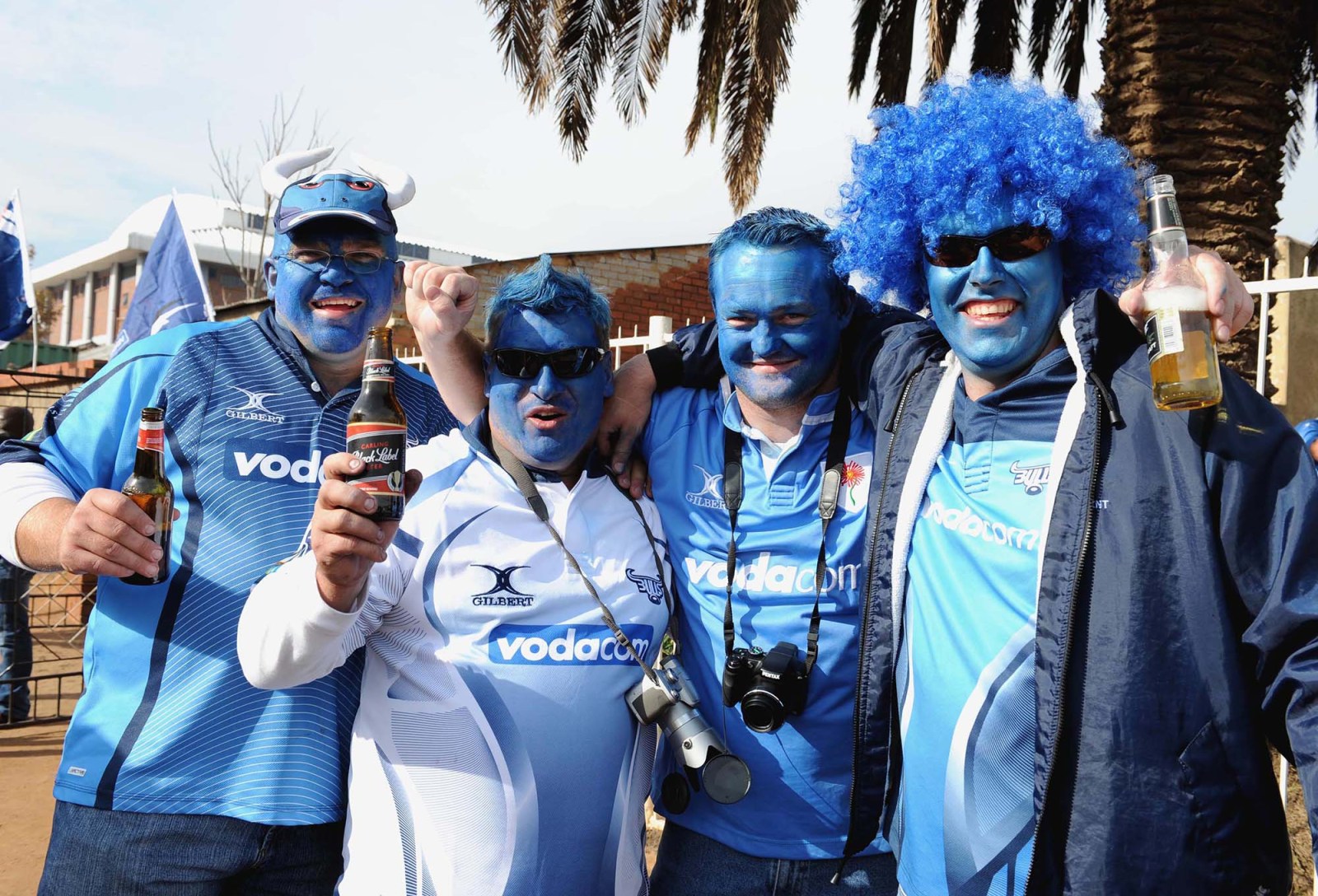 South Africa’s confirmation that its top franchises will play in PRO Rugby from 2021 is the beginning of a permanent and commercially beneficial move north.

Super Rugby, the flagship provincial tournament of the South Africa, New Zealand, Australia and Argentina (Sanzaar) alliance, has been whimpering towards extinction for the better part of a decade. This week, it finally took its last breath.

SA Rugby confirmed that the Bulls, Lions, Sharks and Stormers were going to play in a revised PRO14 tournament, likely to be renamed PRO16. It’s a divorce from Sanzaar at provincial level for now, with ties still remaining at Test level via the Rugby Championship.

But it is the beginning of the end of an alliance that has both benefited and tormented South Africa. The ultimate goal for SA Rugby is for the Springboks to enter the Six Nations in 2024, which is the most lucrative rugby tournament on the planet.

Aligning with the north, commercially at least, is a massive boost for South Africa. The northern hemisphere (mainly through Six Nations) creates 64% of the global rugby industry’s commercial value. Sanzaar creates 28% and Rugby World Cup 8%. Playing in PRO Rugby will also save R90-million annually in travel costs.

Those are the broad financial facts, but there are many nuances to why a move north is needed and why the splintering of Sanzaar was inevitable.

The latter has been coming for some time. Relations between the founding parties, South Africa, New Zealand and Australia, have soured. Rugby Australia has made no secret of the fact that it felt SA Rugby was an expendable limb in the alliance, despite the fact that it brought 45% of viewership to the table.

New Zealand Rugby (NZR), under former boss Steve Tew, was closely aligned with South Africa and understood the benefits of staying hitched to the Republic. But his successor, Brent Impey, took NZR in a different direction, making overtures about a competition with two Pacific Island teams and excluding South Africa. NZR felt it was a power broker in the alliance and didn’t believe SA Rugby was serious about sending more teams north.

When Covid-19 hit and competitions were suspended, NZR took the opportunity to break away. That point is vital. NZR unilaterally made a decision to create its own Super Rugby-type tournament from 2021, without consulting its partners in the joint venture.

Sanzaar had just signed a new five-year broadcast deal with the tournament set to return to 14 teams. NZR breached that contract. In late July, SA Rugby executives woke up to the news that NZR had announced its future didn’t include South Africa.

Instead of viewing it as a blow, SA Rugby CEO Jurie Roux moved quickly to open negotiations with PRO14. There was already a relationship with them through the Southern Kings’ and Cheetahs’ participation in the tournament. The rest, as they say, is history.

South Africa’s best teams will play in PRO16 from March next year. But there is still a lot of red tape to cut through because Sanzaar, as it stands, is in breach of its newly signed broadcast agreement.

Furthermore, Argentina, the fourth spoke in the wheel, had planned its future around the Jaguares’ participation in Super Rugby for five more years. DM168 has learnt that Argentina is taking legal advice and reserving its rights. It could sue Sanzaar, NZR, or both. Which is why Roux was quick to point out that the blame for the alliance crumbling is the fault of NZR.

Roux confirmed that options had been presented as a response to the Covid-19 pandemic, and the unilateral decision by NZR to proceed with a domestic or trans-Tasman competition spelled the end of Super Rugby.

Roux also said New Zealand’s decision made it impossible to deliver the 14-team Super Rugby competition that had been agreed by the partners and for which five-year broadcasting agreements had been signed.

“Our members are excited about the prospect of closer alignment with PRO Rugby Championship and seeking a northern hemisphere future, but we would not have been taking this decision but for actions elsewhere,” said Roux.

SA Rugby might still face a legal battle with the Cheetahs, who have been cut from PRO14 and are now set for a future as a club playing only domestic rugby. The Cheetahs might have a case, but SA Rugby’s general council, which voted for the move to PRO Rugby this week, crucially voted 12 to one (Border, the 14th union, is under administration and doesn’t have voting rights) in favour of item one on the agenda. That item was “a rejection of remaining in a PRO14 format and leaving four franchises to engage in potential successor Sanzaar domestic formats”.

In plain language, the PRO14 contract, to which the Cheetahs were bound, no longer exists. That will weaken, if not entirely collapse, a legal case against SA Rugby.

Why is PRO16 beneficial?

Playing against the best from New Zealand in particular has been both instructive and humiliating for South African teams. Over the years SA’s best have suffered heavy defeats in Super Rugby, which has eroded confidence at Test level. Every thrashing in New Zealand added some mental scar tissue.

Conversely, the high bar New Zealand teams set (they are the only member whose five teams have all won the competition) also elevated South Africa and Australia’s approach.

But PRO16 offers new challenges and a fresh competition. A recent survey conducted by MyPlayers, the South African rugby players’ trade union, showed that 82% of its members were “positive” about a move to PRO Rugby and 90% wanted to play in European club competitions.

“No one is saying it’s right or wrong, or better or worse, but there is a new excitement,” Bulls coach Jake White told DM168. “In the early years there was such excitement about playing in Super Rugby against the likes of Jonah Lomu, Zinzan Brooke, Joeli Vidiri and Tim Horan.

“Now there is excitement about facing the best from Ireland and Wales in particular.

“We still need to keep contact with the southern hemisphere through the Rugby Championship because it did help our rugby too. It’s no coincidence that eight of the nine World Cups have been won by a team from Sanzaar. But this is exciting.” DM168