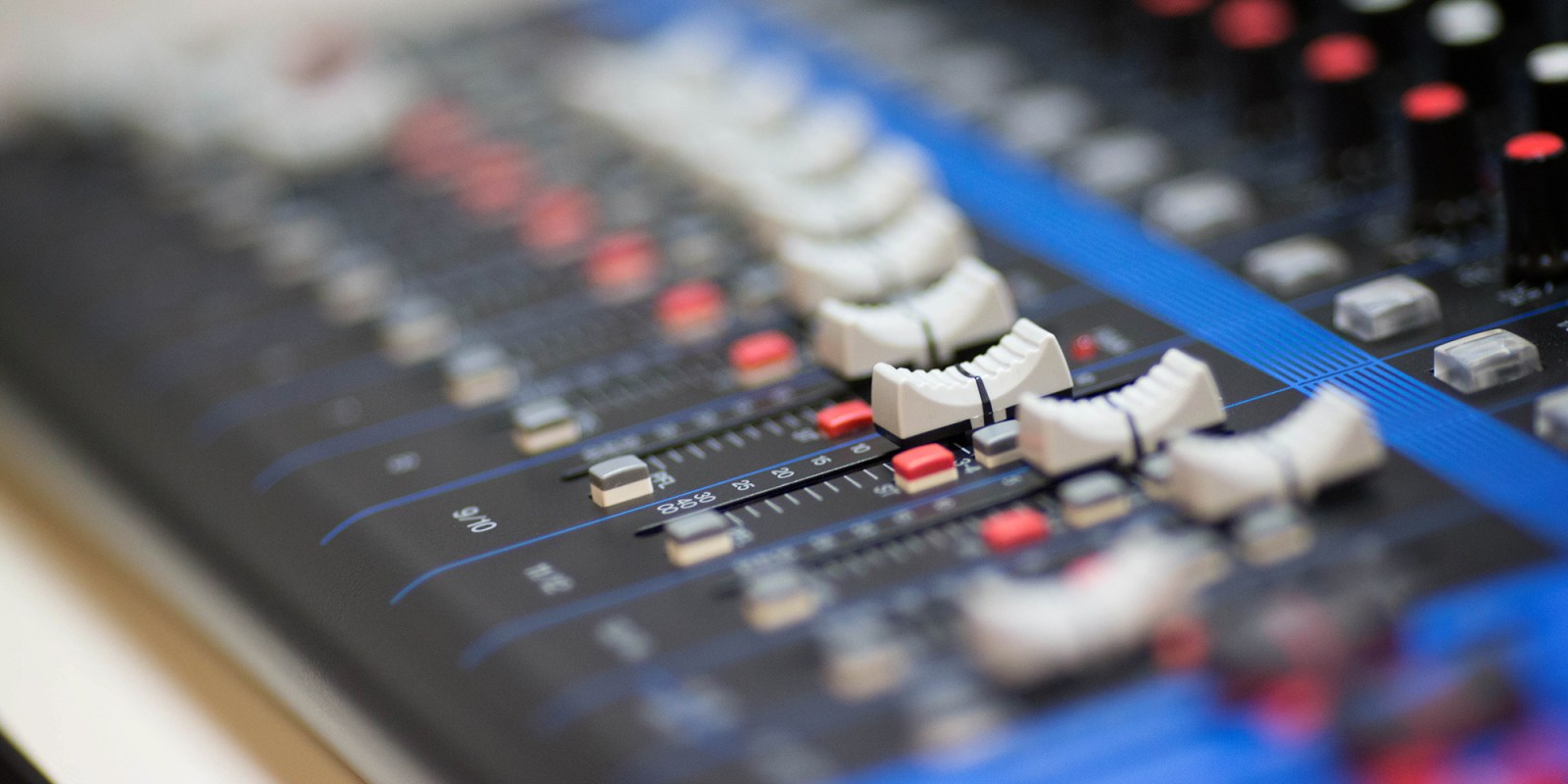 The eSwatini parliament is processing ambitious new broadcasting legislation that seeks to end the 56-year monopoly of the state broadcaster – but there are doubts about whether King Mswati and the conservatives in the senate will pass it into law.

The tabling of the legislation follows a critical report by the Inhlase Centre for Investigative Journalism on the broadcasting regulator’s refusal to grant licences to two community radio initiatives that wanted to educate rural communities on Covid-19.

The eSwatini Broadcasting Bill was passed by the House of Assembly in October 2020. It was tabled by Manqoba Khumalo, the minister of commerce, industry and trade, who is standing in for the ICT minister, Princess Sikhanyiso. The princess has been on maternity leave since November 2019.

The bill was first drafted in 2007, meaning that it has been stalled for 13 years. Four previous ICT ministers failed to table it before they left office.

This has denied emaSwati access to the plurality of voices and divergent views in the broadcast media.

This was despite the fact that the stations wanted to raise awareness and inform rural communities about protective measures during the coronavirus pandemic.

eSwatini adopted the African Charter on Broadcasting in 2001 calling for the transformation of state broadcasters to public broadcasters.

The new broadcast Bill seeks to provide for the maximum availability of broadcasting services to the people through a three-tier system of public, commercial, and community services.

EmaSwati across the spectrum appreciate the urgent need for the legislation. The state-controlled broadcasters have a long history of government interference and censorship.

Concerns were heightened by a report by a parliamentary select committee, tabled in parliament in September 2020, alleging nepotism and maladministration in the two state broadcasters.

Broadcasting is state-controlled, meaning that no criticism is allowed on the airwaves of the status quo. Any criticism of the ruling group is seen as “non-Swazi”.

The Prime Minister is the editor-in-chief of EBIS and can decide what goes on the air and what does not.

They also prohibited “public service announcements” unless they are “in line with government policy” or have been authorised by traditional leaders through regional administrators or the deputy prime minister’s office.

The government invokes the guidelines not only to suppress dissenting voices, but even to gag ministers and legislators.

Examples of direct state interference include:

At least in principle, the new legislation provides for a radically different, pluralistic broadcasting regime in which broadcasters will enjoy editorial independence, free of outside interference.

Whether the senate and King Mswati agree to sign it into law, and whether the authorities respect its provisions, remains to be seen.

Khumalo will have his work cut out to convince the senators, most of whom are the king’s appointees and play a gatekeeping role, to pass the Bill into law.

The eSwatini Observer reported that senator Chief Mvimbi Matse has called on the senators and the acting minister to stop discussing the bill in Princess Sikhanyiso’s absence. He argued that it will be her responsibility if the legislation backfires.

Another senator, Isaac Magagula, the former national police commissioner, has expressed concern over the abuse of social media platforms and asked what the ministry plans to do to stop it.

Magagula was referring to the use of social media to criticise the government.

Khumalo assured him that the Computer Crime and Cybercrime Bill, Electronic Communications and Transactions Bill and Data Protection Bill would address this.

The new eSwatini Broadcasting Bill states that the commission “shall promote pluralism in the media by giving priority of consideration to applicants who are able to satisfy … that their broadcasting services shall be subject to no editorial control other than an independent editorial control exercised from within the broadcasting of the prospective licensee”.

It also states that the commission may grant a public broadcasting licence to provide “a diverse range of programming addressing a wide section of eSwatini” and “be accessible to all citizens throughout the country” as well as “reflect the diversity of public interests by offering different types of programmes to meet these interests.”

It should also “be free of commercial pressures and political influence”.

With the establishment of the eSwatini Broadcasting Corporation through the merging of EBIS and ETVA, the bill states that the corporation will be a public broadcaster.

It states that the corporation’s main objective will be to satisfy the aspirations and interests of listeners and viewers in the field of information by providing them with programming that educates, entertains and informs.

It will also be responsive to audience needs and how it plans to meet these.

The bill provides for a board of directors for the state television company, ETVA, which is currently the political fiefdom of the ministers and chief executive officer, who appoint and sack directors without explaining their actions.

In 2013, ICT Minister Magagula fired the corporation’s board chair, Dr Maxwell Mthembu, a University of eSwatini journalism lecturer. In her letter of dismissal, she did not give a reason.

Nkonsingiphile Myeni, secretary of the Media Consortium, said the enactment of the eSwatini Broadcasting Bill would provide an answer to the rampant corruption, nepotism and maladministration discovered by the parliamentary select committee.

The Media Consortium is a group of eight media bodies affiliated to the Coordinating Council of NGOs which advocates for media freedom and amplifies the voice of media practitioners in eSwatini.

However, Ambrose Zwane, the coordinator of the Swaziland Community Radio Network, whose licence application was refused, still has reservations about whether the bill will be passed into law by the senate and receive king’s assent.

He said the community radio initiatives do not want to get carried away and will wait for the broadcasting regulator to issue a call for applications.

“We’re keeping our fingers crossed that the senators pass the bill. This is the only thing that is going to help us get broadcasting licences,” said Zwane. DM

This story was produced by the Inhlase Centre for Investigative Journalism, in association with IJ Hub.