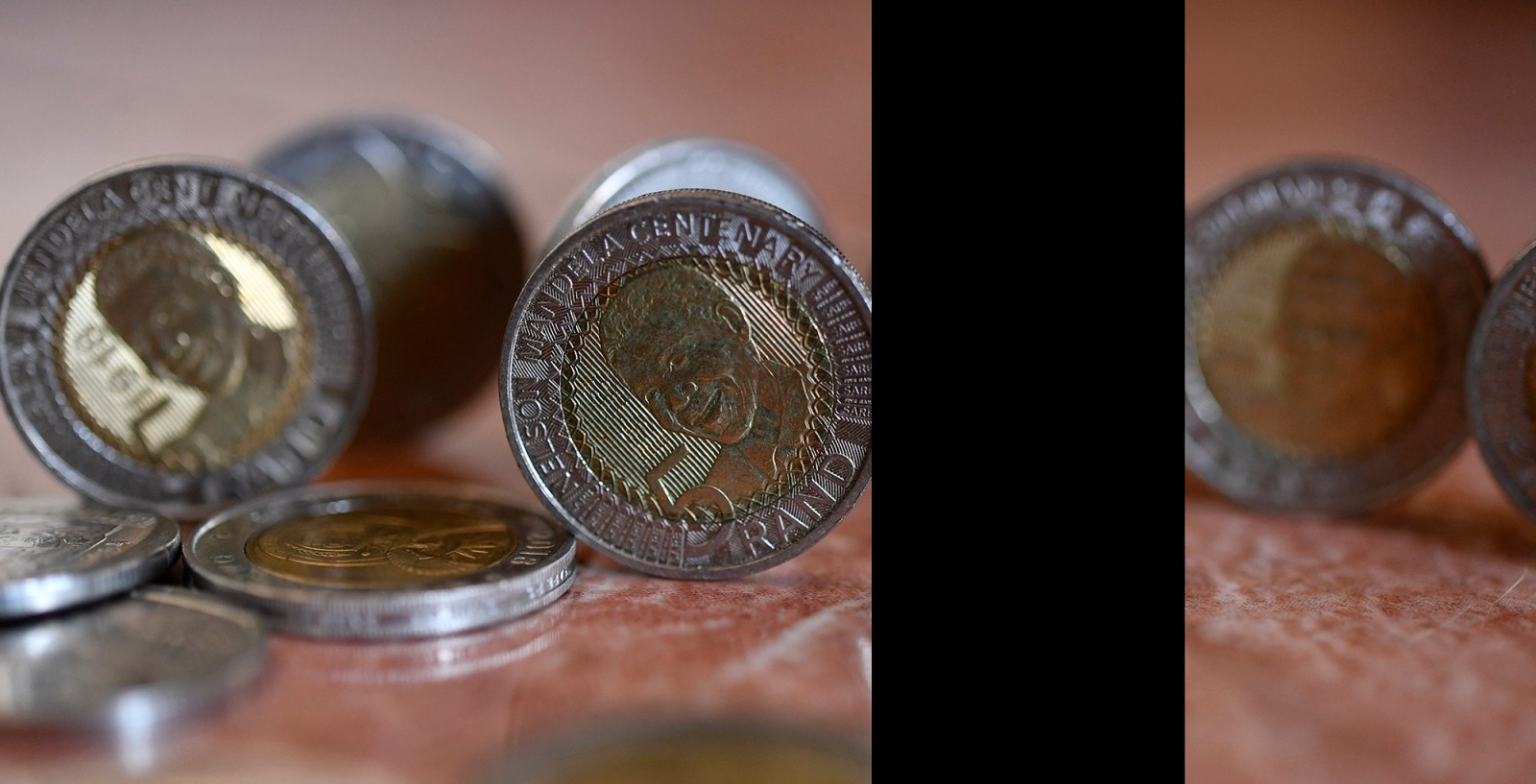 If Parliament’s finance and appropriation committees act on their concerns that SAA’s billions and debt repayments are pushing service delivery into crisis, it would be a first. But if concerns are grounded and, as always, the October adjustment budget is passed, no one can say they didn’t know.

On Tuesday, the Financial and Fiscal Commission (FFC) didn’t mince words, describing the budgetary expenditure cuts as “unprecedented” and “extremely harsh”. Lack of clear policy decisions may yet trigger a worse outcome for South Africa’s economy, whose recovery is under a cloud, given the National Treasury’s persistent overly optimistic forecasts.

The FFC was taking Parliament’s finance and appropriation committees along the breadcrumbs left in the Medium-Term Budget Policy Statement (MTBPS) – from debt service costs that, as the fastest-growing expenditure item, would outpace health spending in 2021, to the R10.5-billion (not)bailout to get SAA off the ground again.

Given these uncertain times amid the Covid-19 pandemic, parliamentarians should focus on the near term, and particularly the 2021 Budget.

“Next year’s Budget cuts are eye-watering. Home Affairs is cut by 13.5%, defence is cut 9.3% and legislative and executive services, which includes Parliament, is cut by 3.8%,” said the FFC deputy chairperson, Michael Sachs.

“These kinds of cuts, where you see the nominal expenditure, the rand amount drop, they are unprecedented. They’ve never happened in South Africa. This will pose great challenges across government.”

And nothing better illustrates this, and the confluence with the public servants’ wage freeze that’s needed to make this financial juggling act take off, than Basic Education.

Sachs said the Department of Basic Education got a zero percent increase in 2021, or a budget that in rand terms next year will be the same as it is now. But costs associated with Basic Education, for example, water and maintenance, are increasing while the departmental allocations are not.

“There is a very great danger that the quality of services provided to schoolchildren will fall as a result of this zero percent increase,” said Sachs, highlighting the negative impact if the government’s assumed 0% public sector wage increase eventually, for example, becomes a 3% salary hike.

“If that transpires, it means there will be a real erosion in the quality of services provided. The only option is to reduce the number of teachers.”

It almost seemed that this was the first time parliamentarians had to confront the budgetary compromises quite like this. Even if the MTBPS, on page 39, clearly explained the origin of SAA’s R10.5-billion:

“This allocation was mainly funded through reductions to the baselines of national departments and their public entities, and provincial and local government conditional grants.”

According to the FFC briefing, local government allocations were cut by R440-million toward the R10.5-billion for SAA. Most affected were local government conditional grants – for example, for bulk services like water and sewage, public transport facilities or parks – but the equitable share is also down, by 9%.

Those cuts, the FFC argued in its documents, were “akin to taking away resources from the poor to save the well-to-do”.

“It is unclear how the local governments will maintain services to poor households. Something will obviously give in, or service levels will decline by the same margin. Repeated cuts in conditional grants will also affect government’s infrastructure-led growth and government’s planned recovery.”

The National Council of Provinces (NCOP) appropriation committee chairperson and ANC delegate, Dikeledi Mahlangu, said the cuts to local government funding were difficult in the present situation where municipalities struggled.

“I’ve just come back from Local Government Week, I am still depressed.”

On SAA’s R10.5-billion allocation, she added, “If this is not a bailout, what is this money used for? So, when we do our oversight, we know what the money is for.”

Her comments echoed those made earlier, including from the Standing Committee on Finance chairperson and ANC MP, Joe Maswanganyi, the first to raise concerns how, after the billions allocated to SAA in February’s Budget, eight months later the MTBPS had allocated another R10.5-billion.

“What is that money used for? We can’t always pass a fiscal framework and we are not getting a breakdown of where the money goes,” said Maswanganyi. “The concern is getting strong outside in the public domain.”

The MTBPS bottom line is that one can’t go without the other. If a wage freeze is not implemented, money must be found to pay civil servants’ salaries – meaning further cuts to other government delivery programmes.

But SAA’s R10.5-billion funding – the official government spin is that it is for the airline’s business rescue, from staff retrenchments to settling supplier payments – arises from one of those rare policy decisions. The governing ANC, at its January 2020 lekgotla, decided SAA must be retained. Or, as ANC Secretary-General Ace Magashule put it at a briefing on 22 January:

“SAA should be retained as a national airline, which will require substantial restructuring. The Cabinet should take the operational decisions needed to achieve this.”

And that’s just what Public Enterprises Minister Pravin Gordhan has done since then, frequently critical of the business rescue practitioners.

If Tuesday’s concerns by parliamentarians remain, these may turn the traditional path of MTBPS briefings, public hearings and deliberations that lead to committee reports for adoption in the House later in November.

Parliament has the power to amend, or even to reject, any or all aspects of the Budget, including the October MTBPS that adjusts the February allocations and signals priorities for the next Budget. That power, under the 2009 Money Bills Amendment Procedure and Related Matters Act, was hard fought for. It has never been used by Parliament to put down its oversight foot.

DA MP Geordin Hill-Lewis pledged support if the committees decided to act on the strong objections over the SAA funding.

But while concern over the SAA billions was a talking point and debt repayments of 21 cents in every tax rand were not, the political line was held over no salary increases for public servants.

“[A public wage freeze]… won’t happen. Salaries of public service must increase. If it doesn’t happen you are making public servants poorer. That’s not what we can agree to.”

Such a blind spot is set to have crucial repercussions. The MTBPS that Finance Minister Tito Mboweni brought to Parliament is based on cutting expenditure – departmental allocations, but also transfers to provinces and local government – while also clinching a wage freeze for public servants.

The FFC was critical of this unilateral announcement, as it undermined the bargaining process. But it went further.

“The lack of a resolution on the wage freeze by all parties concerned generates uncertainties over its implementation and calls into question its feasibility,” according to the commission.

The MTBPS bottom line is that one can’t go without the other. If a wage freeze is not implemented, money must be found to pay civil servants’ salaries – meaning further cuts to other government delivery programmes.

That was the fiscal reality check the lawmakers didn’t take on board on Tuesday.

If the MTBPS is passed as is – and that’s up to the governing ANC, given its numbers in the House – it will be because of political and other choices. The MTBPS has spelt out the difficult policy decisions, choices and trade-offs, given the public purse’s fewer and fewer rands and cents.

No one can say they did not know. DM