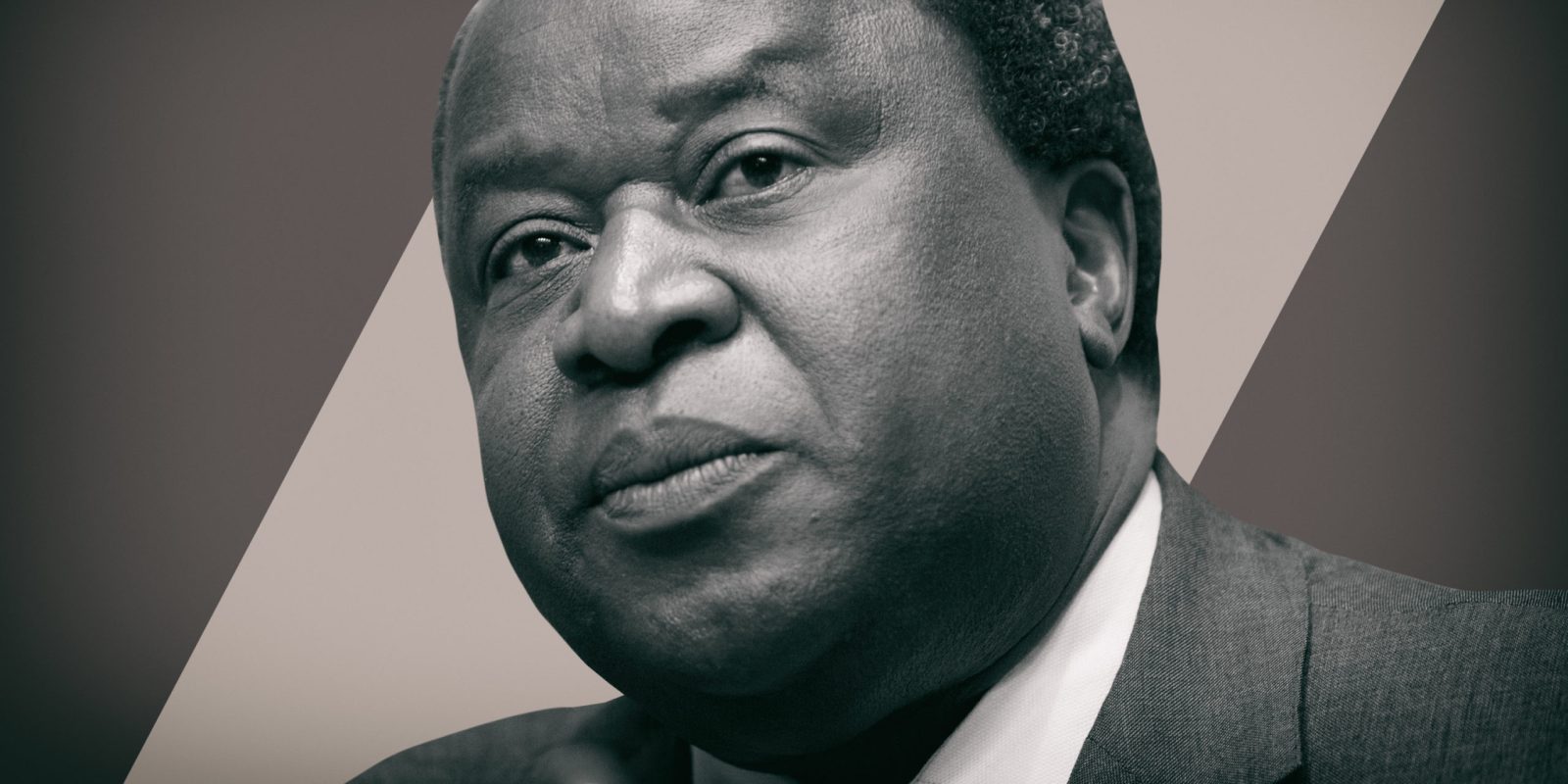 The court has given Finance Minister Tito Mboweni a year to amend regulations. (Photo: Leila Dougan)

A Supreme Court of Appeal judgment about BEE and preferential procurement has the potential to change how the government and its entities procure goods and services. Government entities cannot disqualify companies that are not majority black-owned without first considering their tender bid, the price and proposition of the tender.

The government’s procurement process of goods and services, which is estimated to be worth R2-trillion annually, has extensive Black Economic Empowerment (BEE) requirements that are built into it.

Companies with favourable empowerment credentials – such as being 51% black-owned – usually become frontrunners in the government’s procurement or tender bidding processes. This also applies to state entities such as Eskom, Transnet and SAA, and others, which use BEE or preferential procurement laws to guide their processes to award tenders.

Although well-intentioned to build scale for emerging black-owned businesses in the interest of economic transformation, BEE and preferential procurement laws have often provided a loophole for corruption during the State Capture years – especially when it came to Eskom coal contracts.

And, most recently, the government relaxed procurement rules to expedite the sourcing of personal protective equipment (PPE) and other Covid-19-related goods – but insisted on BEE requirements. This resulted in incidents of newly established companies with favourable BEE profiles and no track record of sourcing PPE being unlawfully awarded multimillion-rand tenders. Some of these companies were tied to politically connected individuals.

But a Supreme Court of Appeal judgment on Monday 2 November about BEE and preferential procurement has the potential to change how the government and its entities procure goods and services. Regulations dealing with preferential procurement – which have allowed government entities over the past 34 months to set prequalifying requirements when considering tender bids of companies – are “invalid”, the court has ruled.

In June 2016, then finance minister Pravin Gordhan started a process to review the government’s procurement system to bring it more in line with the Preferential Procurement Framework Act, which gives BEE-compliant companies an advantage in the government’s tender bidding process. Under the act, companies and their tender bids are evaluated on a points system and companies with favourable empowerment credentials are awarded additional points.

AfriBusiness, a business lobby group that largely represents the interests of Afrikaans business owners and now known as Sakeliga, had unsuccessfully challenged the legality of the procurement regulations at the High Court in Pretoria in 2017. It argued that the finance minister had exceeded his powers by promulgating procurement regulations in 2017 and that the public wasn’t given sufficient time to comment on the regulations before they were enacted.

The High Court in Pretoria ruled that the regulations were lawful because they followed a preference point system and didn’t place a large emphasis on race at a tender prequalification stage. But the Supreme Court of Appeal reached a different conclusion.

Although the appeal court found that the application of prequalification requirements by government entities is “largely discretionary”, the procurement regulations provided no guidelines for how the discretion could be exercised. In other words, for more than two years, it has been left to government entities to disqualify companies in advance, without a framework to do so, which the court said, “may lend itself to abuse”.

This conflicts with section 217(1) of the Constitution, which “enjoins organs of the state when contracting for goods or services, to do so in accordance with a system which is fair, equitable, transparent, competitive and cost-effective”. “Any prequalification requirement, which is sought to be imposed must have as its objective the advancement of the requirements of 217(1) of the Constitution,” the court judgment reads.

The court has given Finance Minister Tito Mboweni a year to amend the regulations and bring them in line with the Constitution. But this might be a moot exercise because the government has already proposed a draft Public Procurement Bill, which is a new provision that aims to create a single regulatory framework to address an environment that currently is fragmented with various empowerment and procurement laws. It will also largely replace the Preferential Procurement Framework Act. DM/BM