Guests at Wunder Garten Beer Garden watch as President Donald Trump speaks during a town hall on October 15, 2020 in Washington, DC. Trump and Democratic presidential candidate Joe Biden both participated in simultaneous presidential town halls in Miami and Philadelphia, after the cancellation of the second presidential debate. (Photo by Tasos Katopodis/Getty Images)

This week we listen to shows that help us to think through what could happen after the much-anticipated US election on 3 November.

If it was any other country, the international community would have sent electoral observers and peacekeepers to the US. With allegations of voter suppression and fears of election-related violence, it seems desperately some oversight is needed. So why isn’t the international community breathing down the proverbial neck of the US in the run-up to an election that not only affects Americans, but the rest of us too? The easy answer boils down to global power structures and American exceptionalism.

To hold power to account, you first need to understand how it works. Part of what perpetuates American exceptionalism is a lack of scrutiny and scepticism of its democratic process. This week we take a closer look at the American electoral system, the lead-up to the big day, what might happen after the election and how that will affect all of us. 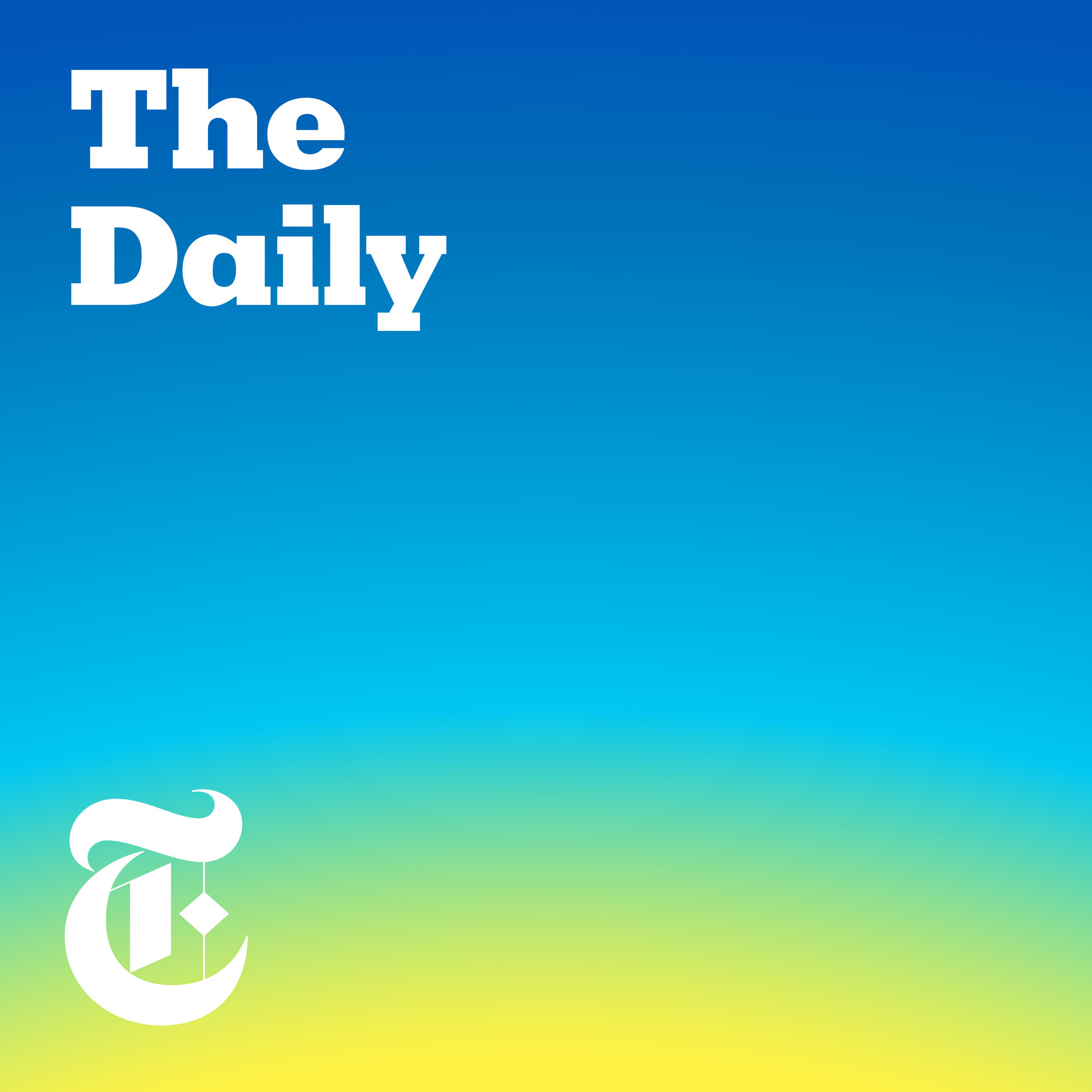 The Field: The Specter of Political Violence – The Daily (New York Times)

Part of The Field series covering the lead-up to the US election, this episode is a terrifying look at the possibility of election-related violence. With record numbers of gun purchases this year, it seems like Americans across the political spectrum are preparing for the possibility. Reporting from Washington State and North Carolina, Andy Mills and Alix Spiegel (previously of NPR’s Invisibilia) speak to first-time gun owners who have taken up arms for very different reasons. Some feel threatened by the left-wing Black Lives Matter protesters, while others are more afraid of right-wing white supremacist militias. What they both agree on is that it’s everyone for themselves in this tense tinderbox of an election. Weaving together scene tape with interview tape and narration, this almost hour-long episode punches far above the simple format of most other daily news podcasts. With a network of reporters, a continually expanding audio team and the infrastructure and resources of The New York Times, The Daily has quickly become the go-to news show. This episode proves why. 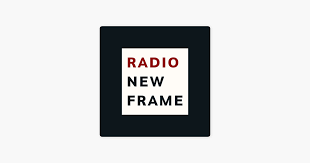 #EndSARS | Africa in the US election – Radio New Frame

The African Centre for the Study of the United States (ACSUS) at Wits University turns “a nuanced and analytical African gaze on the US”. It’s from this perspective that the ACSUS’s Bob Wekesa analyses the possible impact that the upcoming US elections will have on what Trump has famously referred to as the “shithole” countries of Africa. This straightforward two-way interview with a sprinkling of scene tape is nothing fancy in terms of production, but is everything in the perspective that it offers listeners. Sandwiched between a segment on the #EndSARS movement in Nigeria and Hindu nationalism, Radio New Frame’s Njabulo Ngidi asks the questions on everyone’s mind: “We know the West, and to an extent America, is quite vocal on African elections, sending advisors to monitor that they are free and fair. What do you think of the calls by some Africans that they should also go to the US to make sure that these elections are free and fair?” As Wekesa sums up, “Africans have to take a keen interest in US elections because the US has such a huge impact on Africa”. And we need to ask, “Are you really a role model or not?” There’s something undeniably satisfying about turning the lens around and asking the tough questions of a country that rarely has to answer them. 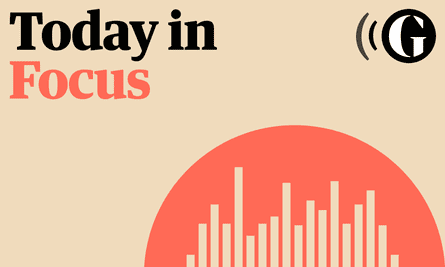 In 2016, the opinion polls got it horribly wrong. What have pollsters learnt since then? And can we trust polls at all? The Guardian US data editor and author of the Skeptical polling column, Mona Chalabi unpacks everything that is wrong with polling and how they distort politics. Just like 2016, the polls this year are again predicting a Democratic victory for Joe Biden. But as Chalabi cautions, “I would very much say, not so fast”. This episode is a deep dive into the methods and limitations of modern-day polling and what’s at stake for predicting and influencing the upcoming election.

Whose Vote Will Count? – Reveal (The Centre for Investigative Reporting & PRX)

Whose Vote Will Count asks the practical questions related to voting. How does an election happen during a pandemic when each state has different rules around mail-in ballots and the postal system has been undermined at the very time it’s needed the most? To answer this question, the team travels to two battleground states: Wisconsin and Florida. Here we explore the risks of voting during a pandemic, the way voter suppression disproportionately targets black Americans and how the postal workers tasked with processing this year’s record number of mail-in ballots are feeling about the job ahead. With strong character-driven and scene-based storytelling, Reveal makes the most complex investigative stories relatable and urgent. 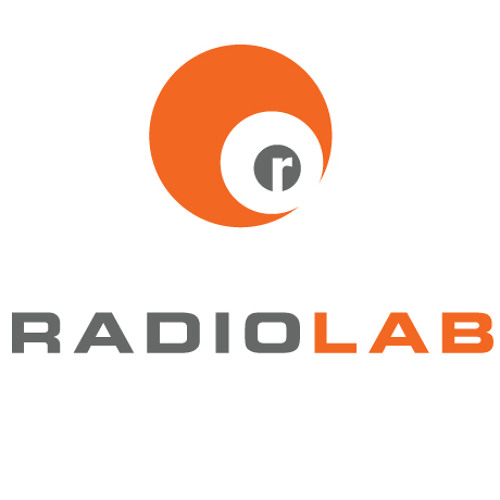 What If? – Radiolab (WNYC Studios)

What if Trump refuses to leave office? What if the election is contested? What if the military gets involved? This choose-your-own-adventure style episode tracks political experts who get together to play out potential future scenarios. Using their characteristically heavy sound design and a mock game narrator to help make this mental exercise narrated by talking heads come alive, the likely post-election futures that Radiolab sketch out quickly become all too real. And it looks really messy even with all the so-called independent democratic checks and balances. As one of the participants, Rosa Brooks sums up: “We collectively put too much faith in the law and in institutions as if they exist outside of politics and power, but they don’t.” After listening to this episode, one thing becomes abundantly clear: no matter what the outcome is, the US election is likely to drag on for far longer than any of us would like.

If you’re looking for alternative US election coverage, you can join the team from the excellent WNYC podcast, On the Media for their first live election night show featuring a variety of guests.

Disclosure: Please note that while the author is currently affiliated with Reveal, she was not involved in the production of this episode in any way.