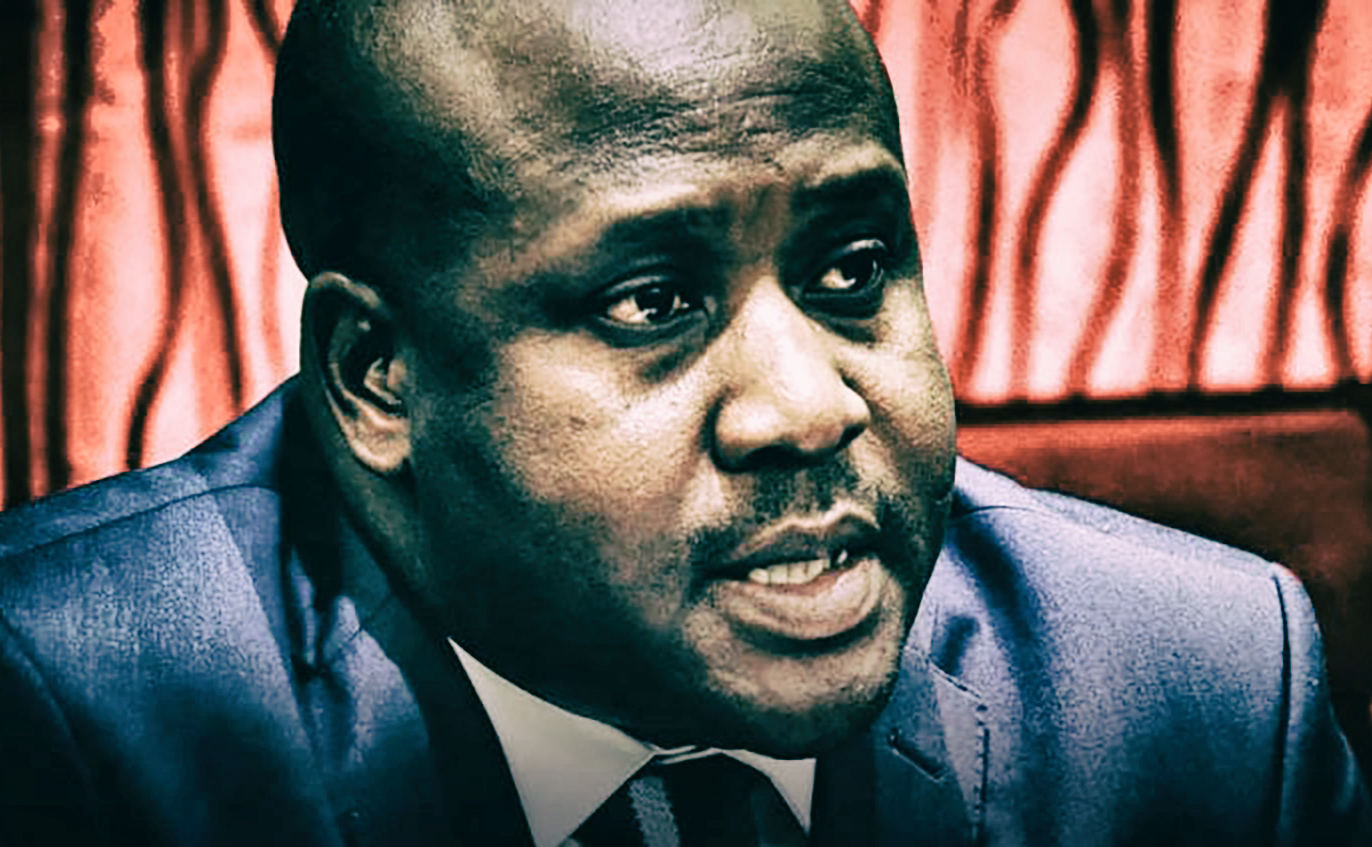 ANC MP Bongani Bongo confirmed that he had received a phone call from the Hawks, asking him to appear in court on Wednesday 28 October. (Photo: Elmond Jiyane/GCIS)

Former Cabinet minister is set to appear in court on fraud and corruption charges in connection with almost R124-million worth of land deals in Mpumalanga.

Not long after he chaired a meeting of the home affairs committee in Parliament, news broke that a warrant of arrest had been issued for Bongani Bongo’s arrest related to his work as a Mpumalanga official eight years ago. Bongo, who was charged with bribery in a separate case in 2019, is still serving as a Member of Parliament and committee chair.

The report of Bongo’s warrant of arrest on Tuesday had the same ring to it as the incorrect report earlier in October about the imminent arrest of ANC Secretary-General Ace Magashule, but the Hawks have confirmed the story even though they didn’t name Bongo (suspects in a case aren’t named before appearing in court except if it is in the public interest to name them, for example if they are public representatives).

In a statement on Tuesday, the Hawks said “11 suspects are expected to be arrested for alleged fraud and corruption in connection with dubious land deals amounting to almost R124-million”.

The charge dates back more than eight years, to February 2012, when a complaint was first made about the Msukaligwa Municipality, around Ermelo, about three farms being bought by the municipality at vastly inflated prices, sometimes for as much as double the price. The arrested suspects allegedly colluded and created an intricate paper trail to justify the deals, resulting in the Mpumalanga human settlements department suffering a total loss of just under R124-million.

Bongo was a little-known official — the head of legal services — in the department at the time, and the Sunday Times in 2017 reported that R1.5-million of the money was paid into the account of a company belonging to Bongo’s wife, Sandile Nkosi, and used to build a house in Nelspruit. There were allegedly also two payments of R300,000 each for a BMWX5 and an Audi RS5, registered in the name of his younger brother, Joel.

Bongo yesterday confirmed to EWN’s Tshidi Madia that he had received a phone call from the Hawks, asking him to appear in court on Wednesday 28 October. Madia said he sounded “relaxed” — perhaps because this is not the first time that the Hawks had been on his tail.

Bongo is currently out on bail of R5,000 for a case in the Cape Town Magistrates’ Court where he was charged for allegedly trying to bribe an advocate on the parliamentary commission of inquiry into irregularities at Eskom during the four months that he was state security minister, from October 2017 to February 2018.

The looming prosecution of Bongo for his alleged crimes in Mpumalanga is significant, however, for the same reasons that his arrest in November 2019 constituted some of the first shots against corrupt officials.

There is also another reason. His case could also have bigger implications for Deputy President David Mabuza. He was premier at the time and in that position for almost a decade, from 2009 until his promotion to his present position in 2018. Mabuza still wields a lot of power in the province, where the ANC has to date not had a successful elective conference to replace him.

Bongo is considered to have had a longstanding relationship with Mabuza, who is alleged, in a new book by Rehana Rossouw titled Predator Politics, to have been involved in fraudulent land claims, cheating the poor out of their money. This new case against Bongo could also be a warning shot for Mabuza, who was premier at the time of the alleged wrongdoing by Bongo.

About two months after first appearing in court, in January, Bongo went home and hosted an event that also saw the elders of his home village, Siyabuswa, gather to honour him. There, 013 News reported he wore a vest of animal skin and carried a stick, and struck a defiant posture. He also built a borehole for his home community, which is often struck by water shortages.

Bongo was promoted by former president Jacob Zuma as a fairly unknown and appointed to the key ministry of state security in 2018 when he was already being investigated for allegations of wrongdoing in the human settlements department. DM