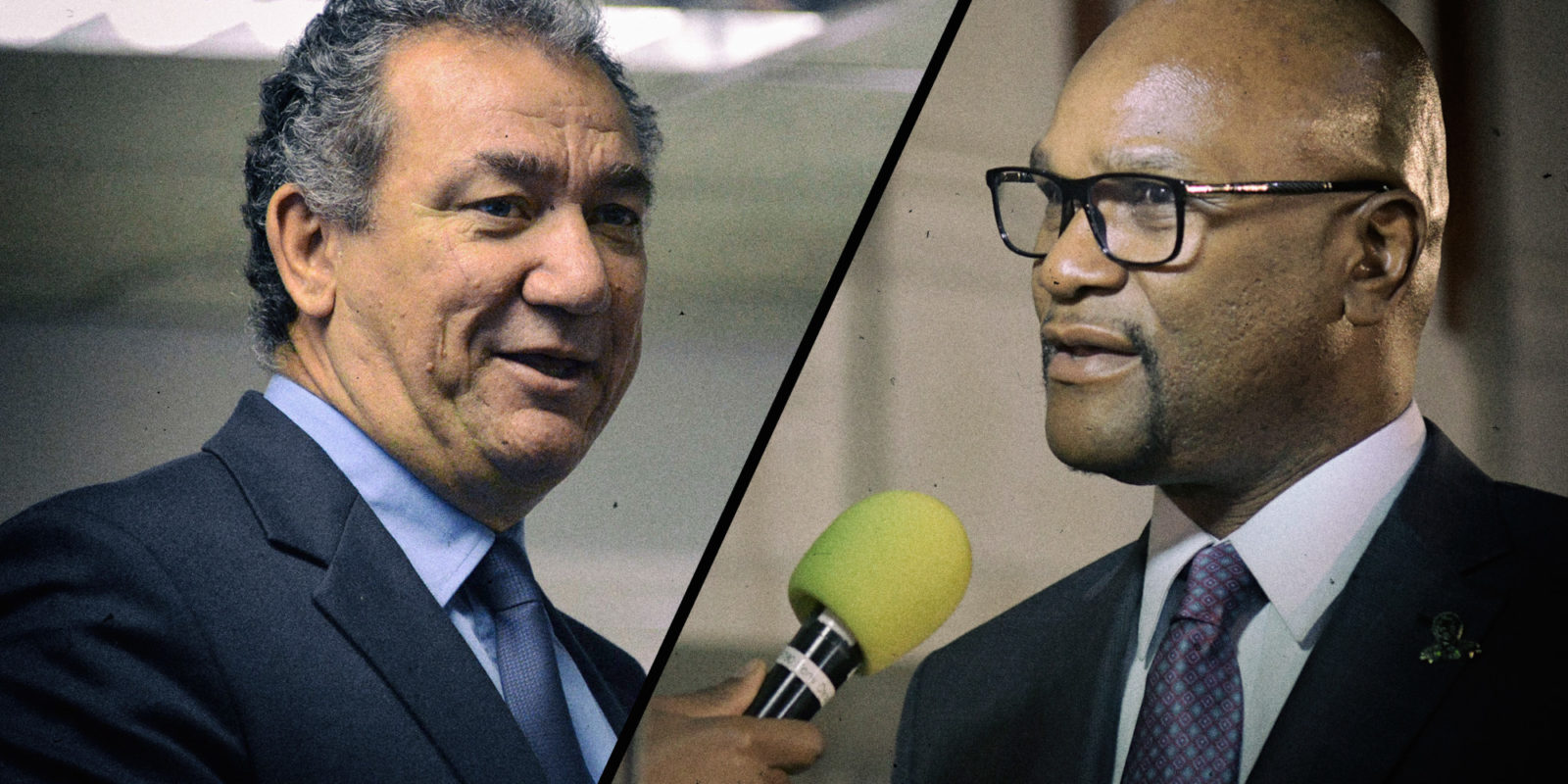 The South African Sports Confederation and Olympic Committee (Sascoc) needs leaders who are focussed on serving sport, not their own self-interests and furthering personal agendas.

Three months ago I co-wrote an article about issues plaguing the South African Sports Confederation and Olympic Committee (Sascoc), “A time for leadership, not rulers”.

In it we sought to highlight the key fault lines in the effective functioning and performance of Sascoc and some remedial interventions. Among the things we asserted then, is that Sascoc has long ceased to be the vanguard mother body of sport in South Africa, nor is it a guardian of governance and sport management.

It has been ravaged by a lack of leadership, factionalism, personal agendas and consequent trust deficiency between the board and its members. It will hold an election on 7 November, which is vital to ushering in a new era.

The lack of trust between the board and Sascoc stakeholders is one of the key elements in its undoing because it is characterised by what Stephen Covey called, “high-control management, political posturing, protectionism, cynicism, internal competition and adversarialism”.

That trust deficiency played itself out again in its special general meeting (SGM) on 19 September 2020. Thankfully, the will of the members prevailed, an indicator that slowly the key member federations are starting to realise the power of their collective and organised voices.

It’s also thanks to a skilful and strategic chairing of the meeting by the veteran administrator Dr Sam Ramsamy that the demand for an early elective general meeting prevailed so meeting the International Olympic Committee (IOC) the mandate to have elections as soon as possible.

However, it would be foolhardy to think that the gains from the SGM will mark an irreversible turning point for Sascoc. We wrote then, and it’s worth repeating now that, “the reality is that we need to look at the problem in its totality. It is no longer just the board that needs fixing, the whole organisation needs a revamp”.

As Steven Schuster in ​The Art of Thinking in Systems,​ asserts, removing a leader from power without addressing and changing the system that was in place during their rule will only mean that the same patterns will continue to repeat themselves, and a very similar leader will step into fill the position. History has shown that when authoritarian leaders abruptly depart, anarchy is always the dangerous substitute lurking to fill the gap.

Since the SGM meeting of 19 September the Sascoc board has filed a dispute against its own members. It wants arbitration to nullify a decision of “the supreme decision-making body of Sascoc” (per clause 11.1 of its constitution). That a board, which is accountable to the general council of Sascoc, can seek to nullify such a decision only serves to vindicate the view it does not see itself as a functionary of Sascoc, but as being above the organisation. Its job is to carry out the decisions of the council, even when those decisions are unpalatable – or resign. A failure to comprehend this concept alone is a key indicator for all to see the narcissistic nature of those that remain in the board of Sascoc.

Wits School of Governance Associate Professor William Gumede’s comments about narcissistic leaders are appropriate: “They have God complexes, thrive on the pain of others, lack empathy and are often entitled. They have a distorted sense of reality and believe in their own version of the truth, and cannot see anything from anyone else’s perspective other than their own. They will make things up”.

Gumede says narcissistic leaders lack self-awareness, any capacity for honest self-reflection and empathy for others.

“They cannot see fault in themselves, blame others for their mistakes….they alter reality to suit themselves, turning themselves into victims even though they are perpetrators of wrongdoing. In order to secure or retain power, they have no compunction in destroying public resources and institutions”

.From these doldrums a new authentic leading organisation of sport in  South Africa needs to emerge.

One of the key take-outs in the lead-up to the SGM, which showed itself on the day, is the importance of principled and organised member activism, without which members could have been bullied and threatened into submission, as has often happened before.

This new culture of member activism, which arose from the ground up, promises to usher the organisation into a new paradigm, thus must be nurtured and preserved.  The “new Sascoc” that must emerge out of this process, should have the organisational purpose and function and our athletes at the front and centre of its agenda.

It must be grounded on decision-making processes that appreciate and cherish a variety of views, exploits the organisation’s collective wisdom and is free of bias.

For the system to work the leadership needs to respect its members, especially their voices, be constantly guided by the full interpretation of organisational statutes. The job of the leadership thus becomes to ensure the interconnectedness between the members and the purpose of the organisation, always driving the organisation towards common noble goals, rather than whimsical needs.

The “new Sascoc” needs what Robert Greenleaf calls “servant leadership”. Such people acquire their leadership through serving the needs of others

They don’t want to be leaders to advance themselves.

The problem with people who want to lead (as has been the case with those at the helm of Sascoc) is that they aspire to be in the positions and then have the inadequacy to see the fault lines in the system that brought them there, consequently wanting to preserve it at all cost.

There’s much still to be done. As we move towards the next phase, it should be guided by the fact that we need leaders who are not interested in owning the church building but in its substance: By the word it preaches and the congregation it serves. We need servant leaders, as opposed to leaders who wish to sit on the throne.

The purpose of this election is the organisational renewal, the ushering in of a new ethos and an era free and unencumbered from the current negative baggage.

One must believe that activist members will hold their position, so that a new credible board gets elected on 7 November 2020, because the athletes and the public look to them to be of service to their country. DM

Sascoc appeared before the Parliamentary Sports Committee on Tuesday, October 20 to answer for its governance failings.

Qondisa Ngwenya is an international sports business executive. He is also a former sports administrator and was a member of the ministerial compliance task team assisting in the implementation of the ministerial inquiry report into the affairs of Sascoc. ​