End of an era: Boks out of Rugby Championship 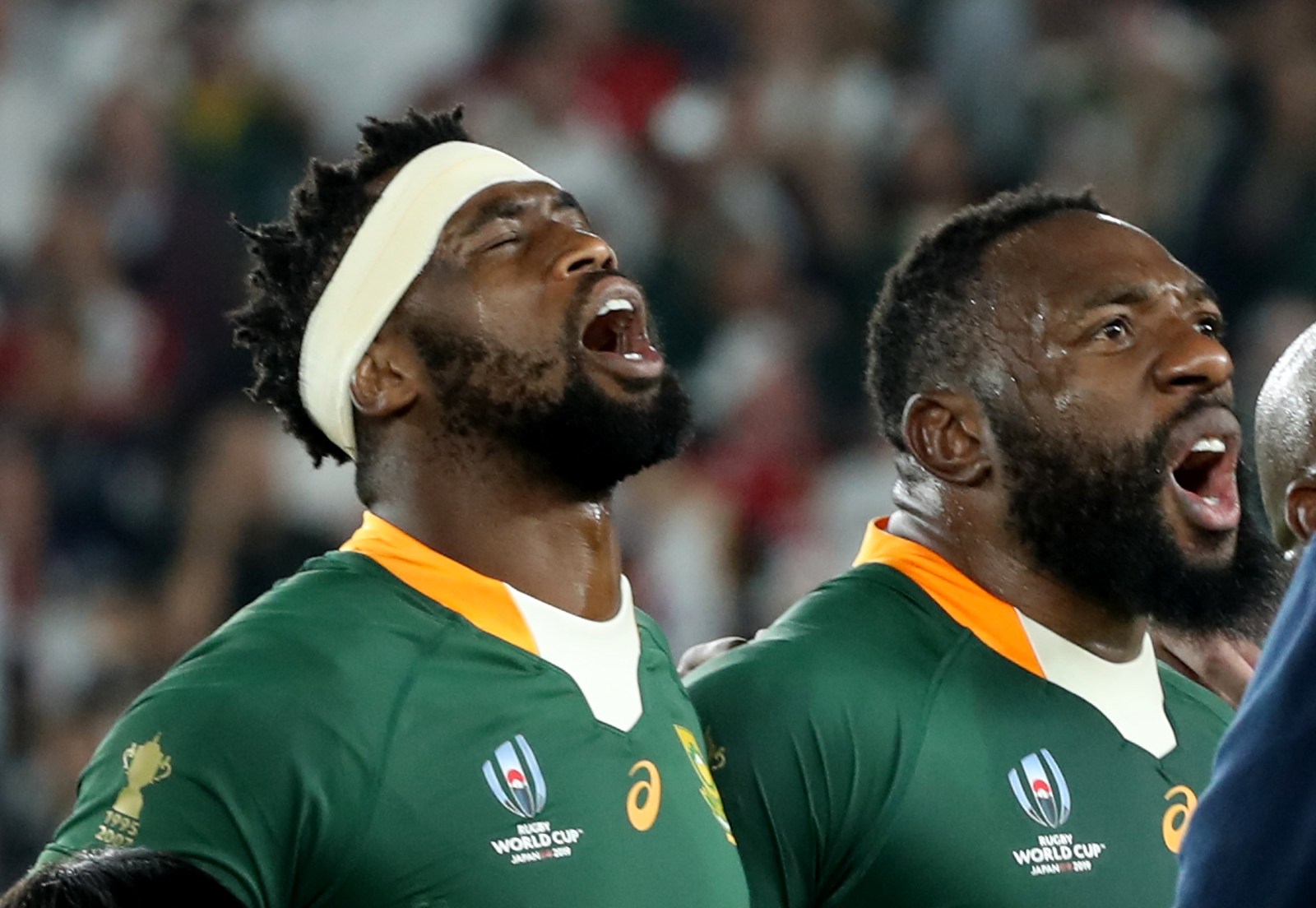 SA Rugby formally confirmed the withdrawal of the Springboks from the 2020 Rugby Championship in the early hours of Friday morning.

The Rugby Championship, at least for 2020, is dead. Long live the Tri-Nations.

The Springboks’ inevitable, but unfortunate, withdrawal from the Rugby Championships – due to concerns over player welfare because of their lack playing time through Covid-19 restrictions – meant that the tournament was rebranded overnight.

South Africa, New Zealand, Australia and Argentina Rugby (Sanzaar) have reverted to the original name, the Tri-Nations. That was the moniker of the tournament between 1996-2011, before Argentina joined in 2012. A new schedule has also been put in place.

For the Boks though, who have made it clear for weeks that they were unlikely to go because of a slew of issues, it is both a relief and a problem.

It’s a relief because South African players simply aren’t in a physical state to compete with the All Blacks and Wallabies after six months of lockdown. It’s also a problem because it means the Boks won’t play a Test in 2020 and it’s unlikely they will find a window to play before the British & Irish Lions arrive for the 2021 tour next July.

It’s also a blow for the status of the tournament as the Boks are the reigning Rugby Championship and World Cup champions.

“The on-going complications related to the Covid-19 pandemic and concerns about seriously jeopardising player welfare, made it impossible to commit to Sanzaar that South Africa would be able to compete,” an SA Rugby statement read.

“The South African-based portion of what was a 46-player squad was scheduled to fly from Johannesburg on Sunday. However, government regulations as currently drafted meant it was unclear whether the team would legally be able to depart.”

The legal issue SA Rugby referred to in the statement centred on the wording and interpretation of government travel regulations and whether work permits, and not only visas, were needed for travel.

In addition – and more pressing – were mounting concerns relating to player welfare.

“With time essentially having run out, it left us with no option,” CEO Jurie Roux said.

“This is a hugely disappointing outcome for our supporters and commercial partners but the on-going impacts of the pandemic in multiple dispensations means we are unable to deliver a Springbok team without seriously compromising player welfare.

“Sanzaar and Rugby Australia have bent over backwards to make the tournament happen and it would have been unfair on them, their partners and state government to delay a decision any longer.”

Roux said that the local challenges were compounded by the fact that the 24 overseas based players, who had been identified for potential selection (depending on Covid-19 status) and for whom visas had been applied, were based with European or Japanese clubs.

“Players in England, Ireland, France and Japan are subject to differing local regulations and travel protocols and potentially imminent renewed lockdowns in some territories,” he said.

“It was unclear when they would be able to become functioning members of the Springbok squad in Australia.

“We understand that public safety concerns come first and there’s no way that we could expect shortcuts to be found to get them out of their host countries and into the Springbok bubble.

“But the impact on our planning was profound and took us to a bottom line that we could not in fairness commit to being able to compete.”

SA Rugby consulted with MyPlayers – the players’ trade union – who supported the decision.

Rassie Erasmus, director of rugby, said that his department had planned for every scenario.

“We worked out that the players needed a minimum of 400 minutes of game time before they could be ready for a Test match,” said Erasmus.

“The overseas-based players had started playing before us and they would have been getting close to that time by 7 November.

“But many of those have completed their programmes or have had Covid outbreaks which have interrupted the planning. The Japanese-based players haven’t played any rugby at all, while the home-based players would be well short of 400 minutes by the time of kick-off.”

Roux said: “It has been an extremely challenging year and what started out as a two-week lockdown evolved into a global crisis, one of whose side effects has been to decimate our rugby calendar.

“It seems impossible that the Springboks won’t play a Test match in 2020, but public health and safety have been the primary concern and we have been collateral damage like so many businesses.

“All we can do now is enjoy our domestic competitions and find ways to be ready for the arrival of the British & Irish Lions in 2021.”

Sanzaar CEO Andy Marinos said in a statement: “Sanzaar recognises the challenges and adversity that the national unions have had to face this year due to the pandemic. It is a tribute to the unions in how they have been able to adapt and, dependent on Covid restrictions, run domestic competitions with the exception of Argentina who has been impacted the hardest through their lockdown.

“These short domestic tournaments, and in Argentina’s case no domestic competition, are not the normal lead into an international window, and while it has been far from ideal preparation we look forward to an exciting and vibrant Tri-Nations tournament.” DM