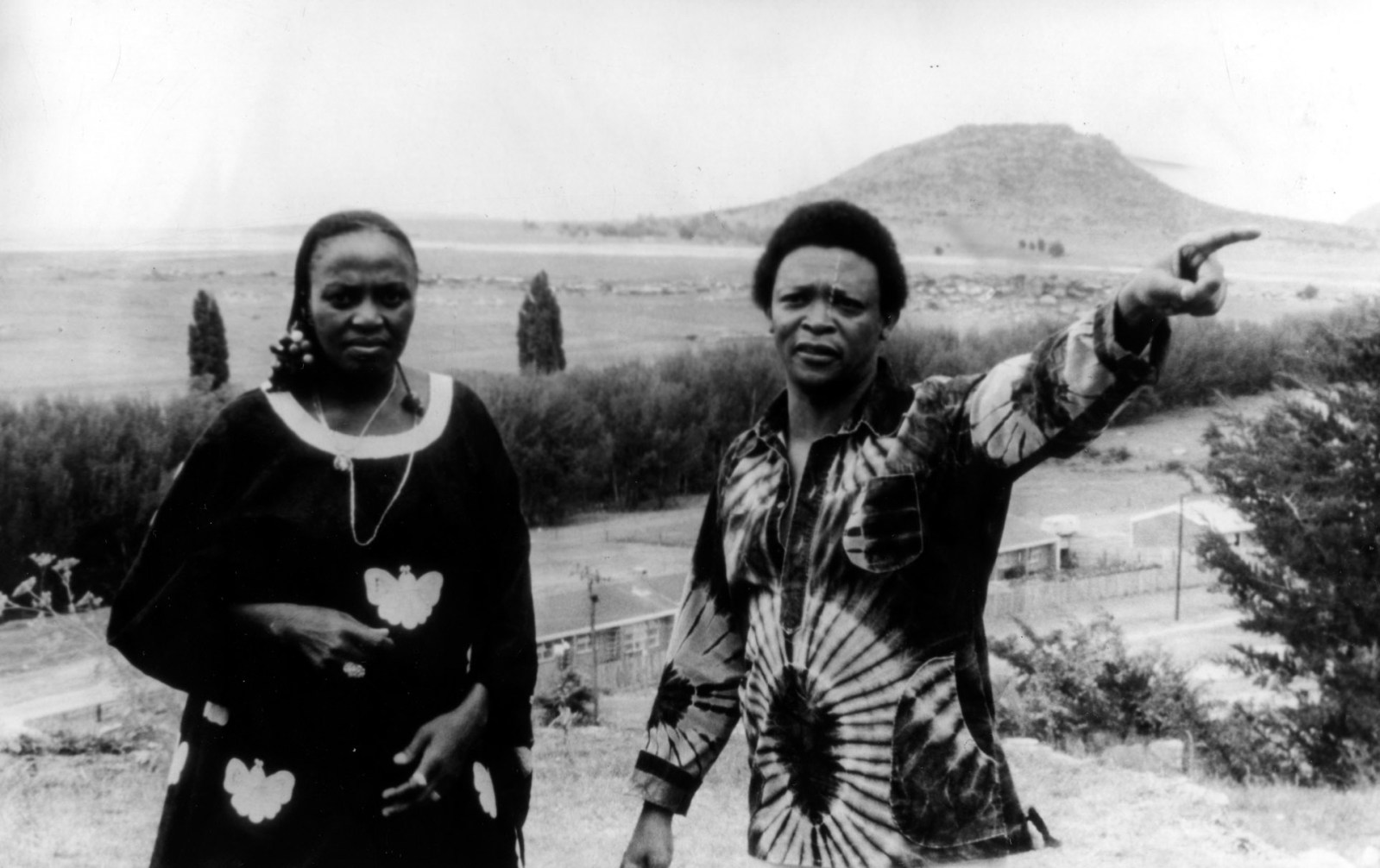 This week we step into the recording booth and listen to how music is made and reverberates across time. From Miriam Makeba and Hugh Masekela’s music-making in exile to the racialised Asian fantasies contained in Puccini’s Madama Butterfly, we explore how songs bear the mark of their creators and their time.

With the hit podcast, Song Exploder, being adapted into a Netflix show, it seems like music podcasts aren’t going anywhere. Indeed, the content and form are a match made in audio heaven.

Music, like podcasts, trade in the currency of emotion and intimacy. There’s something about audio that makes us feel and imagine more than other mediums. The two episodes below trace two very different musical journeys, although both fill out the dimensionality of the notes and sketch in the history of the lyrics in a way that allows you to listen differently.

Tune in and hear the hope and heartbreak that underscored the creation of both an operatic classic and some of the most well-known anti-apartheid Struggle songs.

“She’d gone from a darling to a menace in just a few short years. And how quickly that line can be crossed for black people. For black women. A country adores you until it hears the truth about itself from your mouth. From the mouths of people who look like you.”

Charting Masekela and Makeba’s exile from apartheid South Africa in the US, their brief marriage and the music they made together, the episode is an ode to Struggle songs. Particularly those incubated in the longing created by enforced distance. Drawing on the musical archive and interweaving it with biography and political history, the result is a rich tapestry of sound and activism. We hear archival recordings of Makeba’s address to the UN on apartheid in 1963 and her tribute to Malcolm X while performing in Guinea in 1976.

In addition to the musicians, the only other voice that we hear is that of host, poet and cultural critic, Hanif Abdurraqib. His superb writing and gentle narration create the scenes and reflections that instill the music with meaning and context. He takes us to Lesotho, just over the border from South Africa, where Masekela and Makeba perform the Welcome Home Tour in 1980: “The weekend itself was a celebration. A small fantasy of liberation peeled off from the decades of oppression. Oppression that, even during the concert, still hovered.” You can’t help but feel the words. Feel what the music meant and still means.

It’s always a pleasure to hear local histories feature on the global media stage, but particularly so when they’re told with care and respect. Abdurraqib draws a direct line from the US to South Africa, from the past to the present when he details how the CIA and FBI began following Makeba in the 1970s:

“She’d gone from a darling to a menace in just a few short years. And how quickly that line can be crossed for black people. For black women. A country adores you until it hears the truth about itself from your mouth. From the mouths of people who look like you.”

Take a listen to history and music that you think you may know and be prepared to hear it in new ways. 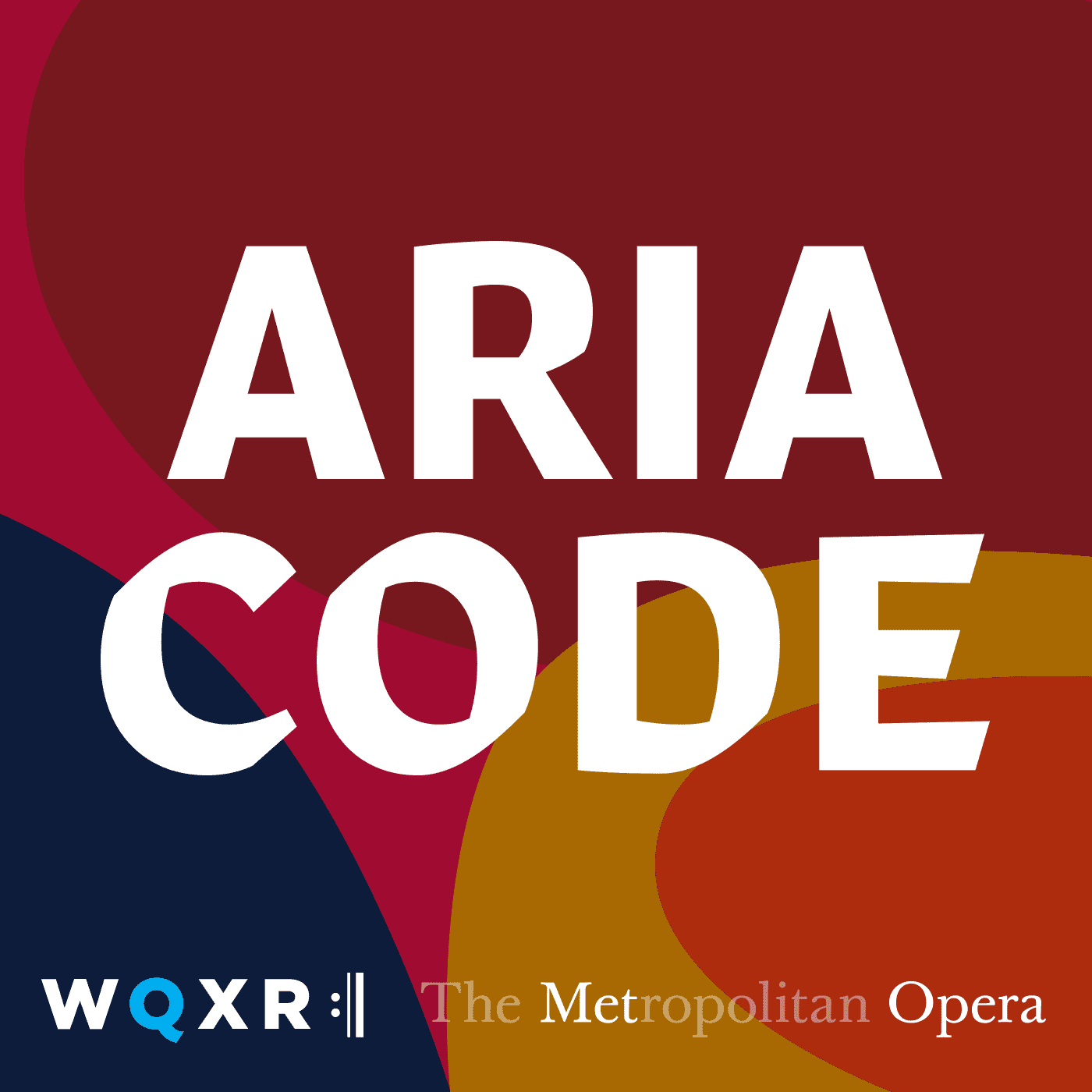 If ever there’s proof of the power of good storytelling, it’s the ability to take something you think you’re not interested in and make it utterly fascinating. This is what Aria Code does with opera. Focusing on a famous aria – or a piece of music written for a single voice – as the core of each episode, the show makes the history of opera come alive. A collaboration between WQXR, New York’s classical music radio station, and the Metropolitan Opera, Aria Code is the gateway drug to falling in love with opera.

This episode unpacks Puccini’s aria Un bel di vedremo from one of the most loved and hated operas of all time: Madama Butterfly. Singing the aria is Cio-Cio San, also known as Butterfly, a Japanese woman waiting for her American lover to return. Alone with their child after years of waiting, Butterfly cannot give up hope that he’ll return.

With four different guests: a soprano, a composer and conductor, a professor and a writer with her own real-life Madama Butterfly story, Grammy Award-winner and host Rhiannon Giddens considers the aria from multiple angles. At once a cautionary tale to Japanese audiences about the danger of the West and a western psychosexual fantasy of Asia and Asian women, the aria is political and deeply emotional. It touches at the uncomfortable closeness of delusion and hope. “Illusion is harder to let go of than reality.”

Perhaps the greatest feat of the episode is unfolding the story of the aria alongside a real-world counterpart. Kyoto Katayama tells the story of her parents: a Japanese woman and an American GI who was shipped out of Japan before realising he was going to be a father. This real-life Madama Butterfly adds complexity and realness to our understanding of the aria.