Podcasts and music: A match made in audio heaven 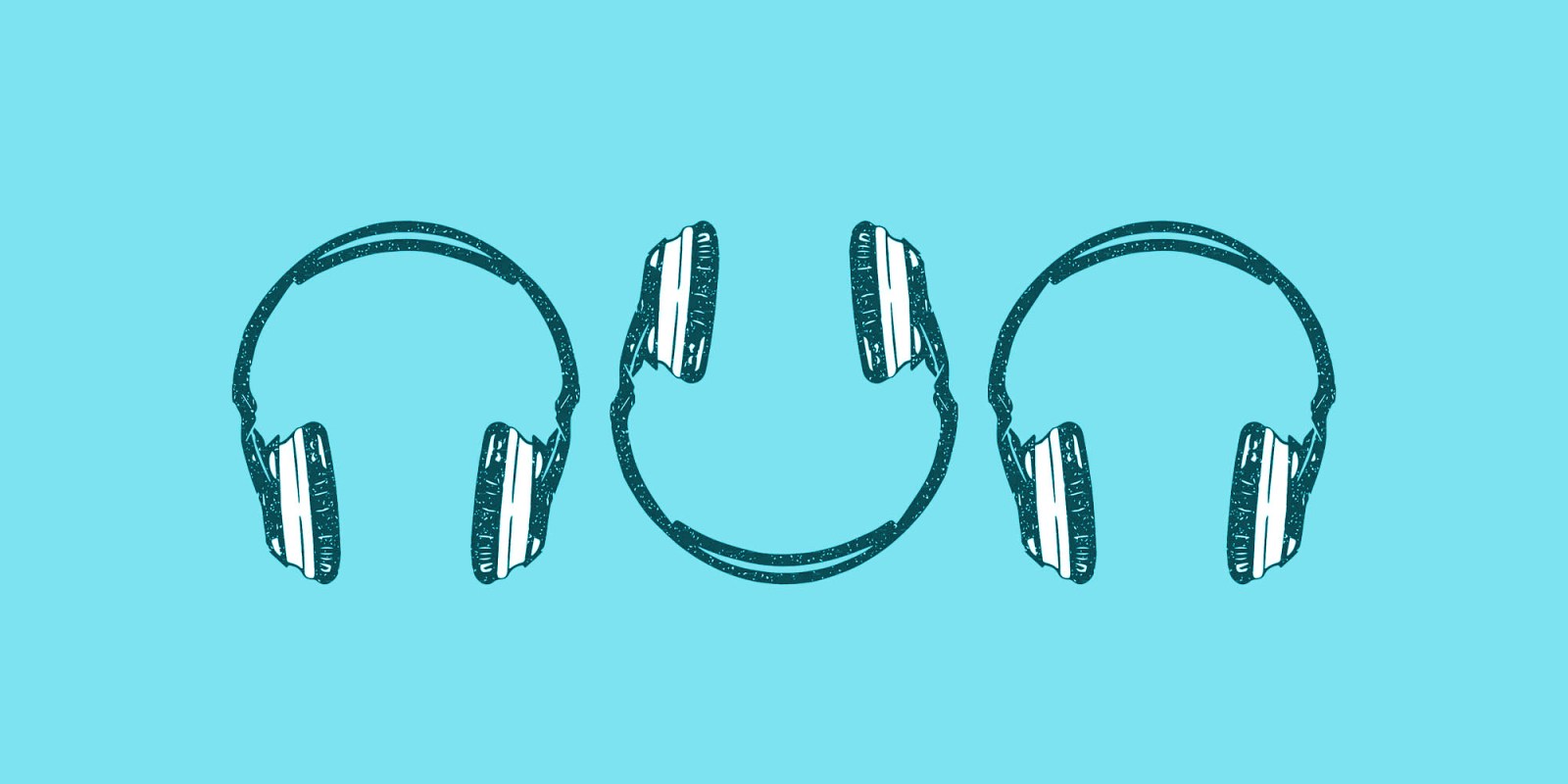 Our weekly review of podcasts that might inspire, surprise or bring you some joy. This week, musical podcasts that fully embrace the audio medium.

In this edition of Maverick Life Podcast Review we’re giving you a double whammy of musical shows to listen to. Crank up the volume and dust off your dancing shoes!

Award-winning filmmaker, author and musician Nakhane Touré takes us behind the scenes of the creation of New Brighton. It’s a sonic conversation about colonialism, apartheid, Christianity and Port Elizabeth brought to you by the artist who gave us the novel Piggy Boy’s Blues and the film Inxeba: The Wound.

Listen on: SoundCloud, Apple Podcasts, Spotify, Pocket Casts or any other podcast app or streaming service

Tune into this jazzy profile of legendary Cape Town pianist and composer Hilton Schilder. The feverish pace of this episode matches that of Schilder’s own pulse as he oscillates between the past and present. He takes us to visit his childhood on the Cape Flats during apartheid and shares intimate moments as he tells us of his present battle with cancer. Music is the through-line of both his life and this story.

Take a trip down memory lane through the life, politics and songs of legendary South African musician Johnny Clegg. This is a poignant and moving homage to the artist, who died in 2019, to listen to after you read Tony Jackman’s “The dance ends for Johnny Clegg, SA’s beloved musical storyteller”. If you would like similar homages to great musicians, Afropop Worldwide is a rich repository of stories about music from Africa and the African diaspora.

A Castle On Top of A Hill: The True Story of Fanny — Lost Notes (KCRW)

In the mid-1960s, Filipina sisters June and Jean Millington were pioneers in the world of rock ’n. roll. Dive into the backstory of the now forgotten band Fanny, which was once praised by David Bowie as “one of the most important bands in American rock”.

To access Western pop music behind the Iron Curtain, Russian citizens used old X-rays to burn bootlegged copies of Elvis and Duke Ellington. Listen to this fascinating part of Cold War sonic history through the haunting echoes of bone music.

An hour-long celebration of Hugh Masekela’s music and activism that crossed oceans and inspired battles against discrimination at home and as far away as the US. Nostalgia, humour and grit intertwine to deliver a musical portrait of one of the world’s greats.

This meditative series paying homage to classical music is the perfect escape. In this episode, therapist, author and podcast host Esther Perel reflects on Gabriel Fauré’s In Paradisum and the universal language of music.

A homegrown South African audio documentary about music and community. This profile of Makhanda reveals a city that is both bursting with creativity and riddled with a divisive past and uncertain future.

Take a deep dive into the history of American hip-hop with this miniseries on the life and death of legendary manager Chris Lighty, whose clients included 50 Cent, Busta Rhymes and Missy Elliot, among others.

“In The Moment, You Just Fly”: Jon Batiste Lets Loose At The Piano — Fresh Air (NPR)

Listen on: NPR, Apple Podcasts, Spotify, Pocket Casts or any other podcast app or streaming service

The leader of the house band for The Late Show with Stephen Colbert, John Baptiste, is a master of narrating life through music. Part concert, part interview, this episode will transport you to a world where every sentence has its own tune.

*Note: Although the author collaborated with Sound Africa, she was not part of the production of the podcast’s episode.

Touring the art galleries through sound