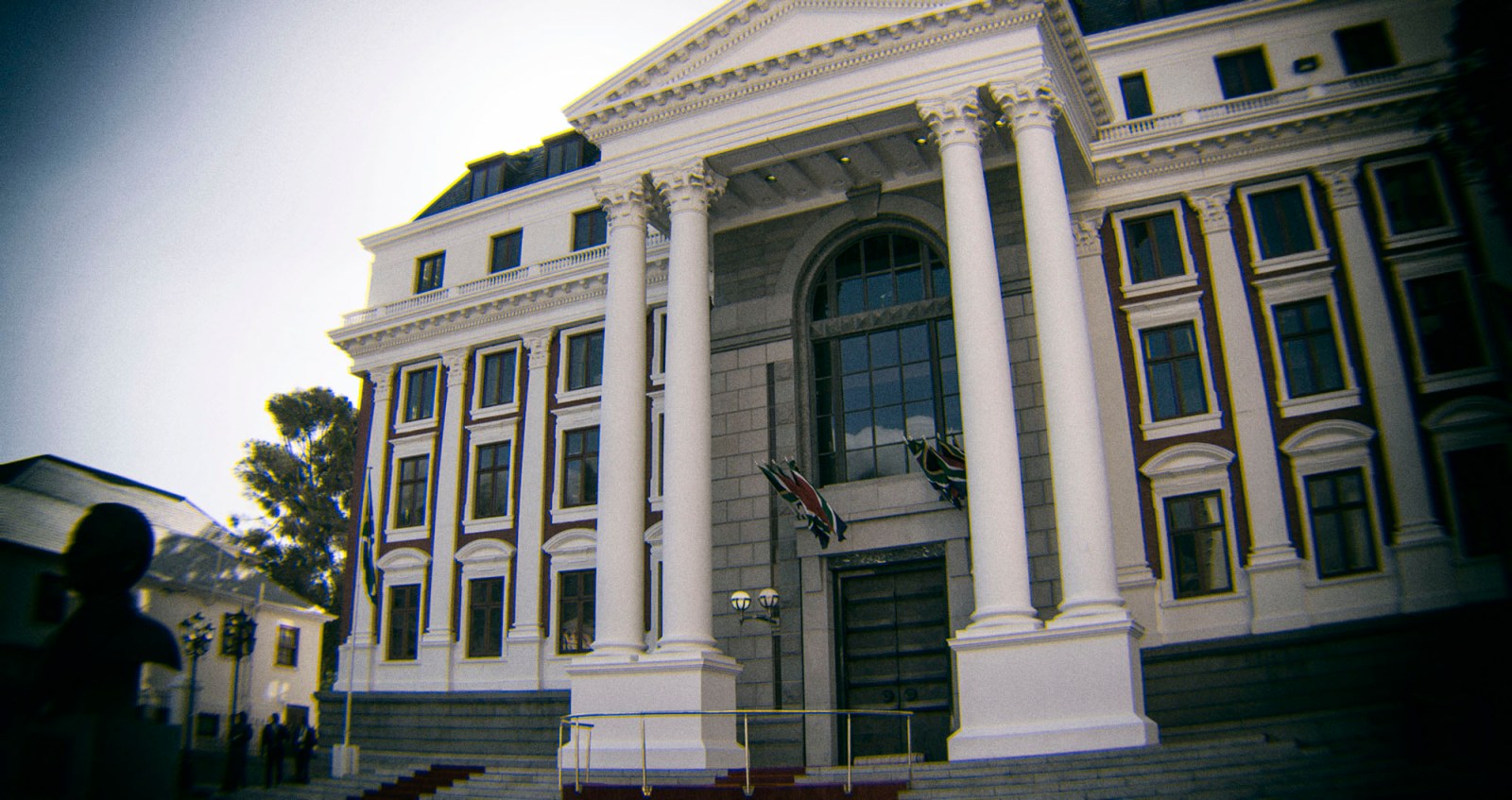 Parliament of the Republic of South Africa. (Photo: Leila Dougan)

Parliament’s higher education committee is one step closer to an inquiry looking into the appointment of Sefako Makgatho University’s new vice-chancellor, Peter Mbati. Its scope will range from claims of wasteful expenditure at Mbati’s previous place of employment, to allegations of sexual harassment.

On Tuesday the parliamentary committee for higher education, science and innovation adopted the terms of reference for an inquiry that will look into Peter Mbati’s recent appointment as the vice-chancellor of the Sefako Makgatho Health Sciences University and allegations of maladministration when he was at the University of Venda.

While the announcement of the inquiry happened in June, the inquiry has yet to begin its work. “Before we could start with the inquiry, we received letters from the University of Venda and from Mbati… we then decided not to go ahead [with the inquiry],” said Philemon Mapulane, committee chairperson.

“The letters weren’t interdicts but we wanted to consult and we decided that we needed to revise the terms of reference,” Mapulane told the committee.

Parliamentary legal advisor Fatima Ebrahim read out the terms of reference and reminded the committee that it “was not a court of law or a tribunal”.

The committee will enquire into whether the University of Venda has implemented its sexual harassment policy and whether the policy adequately protects the rights of complainants.

While Mbati was the University of Venda’s vice-chancellor, he was embroiled in controversy when he was accused of sexual harassment by his colleague, Thidziambi Tshivhase Phendla, in 2011.

Phendla had also taken the university to the Labour Court for unfair dismissal. In 2011 the university claimed that she was dismissed for allegedly meddling in the awarding of a tender to a cleaning company.

But Phendla said she was fired for refusing to have sex with Mbati. She subsequently laid a criminal charge and registered a grievance with the university council for the alleged sexual harassment.

In a previous committee meeting, Diane Parker, the higher education department’s acting deputy director-general for university education, said a mediator was brought in by the university to look into the sexual harassment allegations. “The outcomes were apparently inconclusive,” said Parker.

By 2016 Mbati was cleared by the courts and the university council.

“The committee is cognisant of the doctrine of the separation of powers and therefore will not permit any evidence that seeks to test the veracity of the allegation of sexual harassment or the lawfulness of the dismissal of Prof Phendla from UniVen,” read the terms of reference.

The inquiry will also be looking into allegations of fruitless and wasteful expenditure that happened at the University of Venda under Mbati’s leadership.

And the inquiry will look into whether “the appointment process of Prof Mbati as the vice-chancellor of Sefako Makgatho Health Sciences University complied with applicable prescripts in making such an appointment,” said Ebrahim.

Members of the committee will be provided with statements and evidence from witnesses and will be allowed to question the witnesses.

“All witnesses must be informed of the parameters of the oversight inquiry and instructed not to remark on or discuss the merits of the sexual harassment complaint or the dismissal of Prof Phendla in their response to the committee,” read the terms of reference.

Witnesses or third parties will not be allowed to cross-examine other witnesses. “However, prior to the report of the committee being adopted and tabled, affected persons will be provided with an opportunity to make representations on the findings and recommendations.”

Mbati has written to National Assembly Speaker Thandi Modise, accusing Mapulane of trying to smear his name and rescind his appointment. He claimed the inquiry was “vindictive, unlawful and unnecessary”.

Despite a tight parliamentary programme, the higher education committee decided to start the inquiry in October. DM