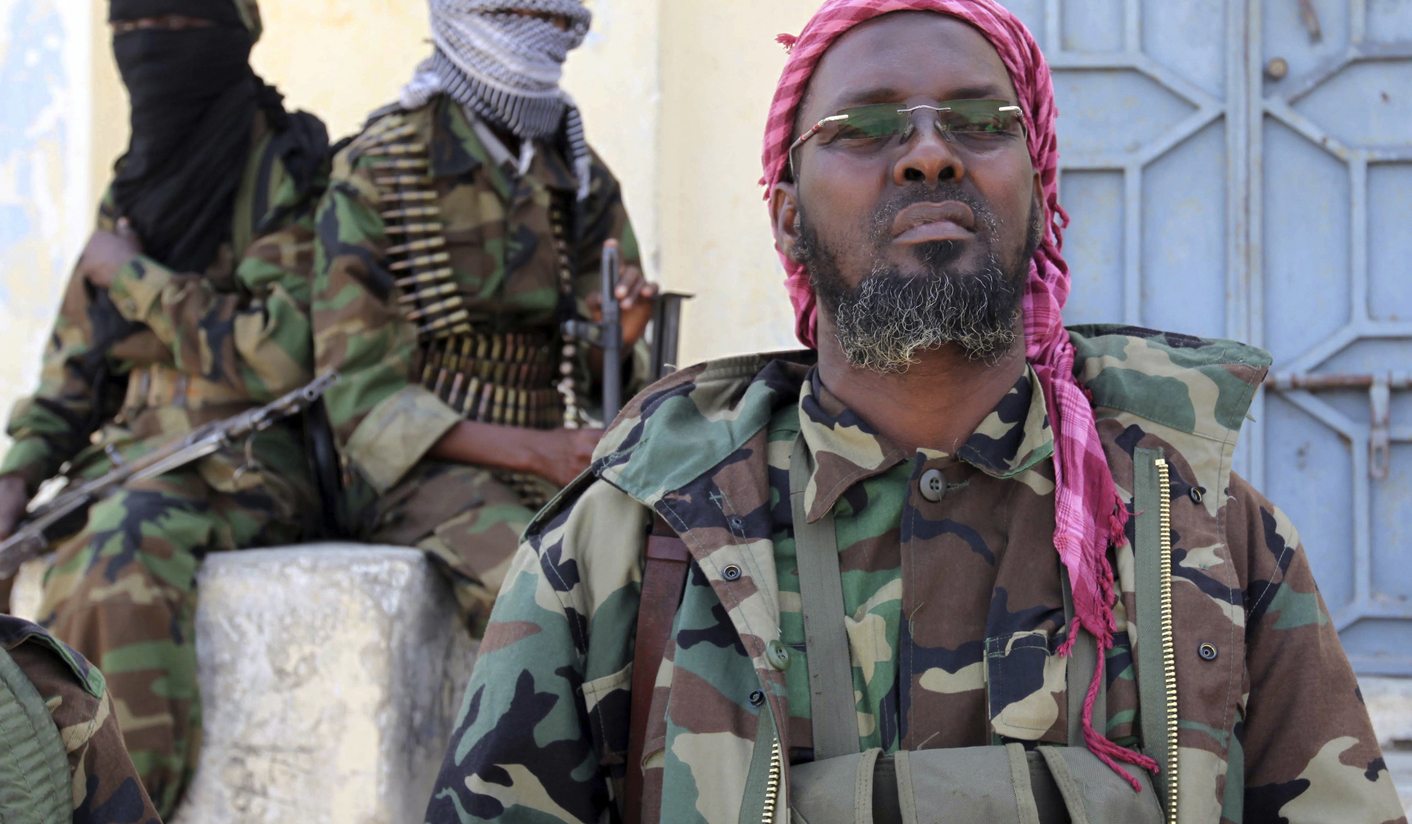 Counter-terrorism strategies must consider how the coastline provides a financial and operational lifeline to violent extremists.

By Isel van Zyl and Tyler Lycan for ISS TODAY

Violent extremist groups operating in East Africa such as al-Shabaab, Ansar al-Sunna and the Islamic State in East Africa Somalia (IS-Somalia) are increasingly making use of gaps in maritime security. Counter-terrorism strategies must target this aspect of their operations to stop extremists exploiting Africa’s coasts through attacks, smuggling and extortion.

Terror groups fund a portion of their activities through maritime smuggling that involves drugs, arms and human trafficking. Many violent extremists also exploit resources like sugar, cereals and textiles. Al-Shabaab has been involved in charcoal smuggling since 2011. The group earns an estimated US$7 million a year through maritime crime – enough to ensure its long-term survival and to fund its land-based terror attacks.

Al-Shabaab has also raised income through the extortion and illicit taxation of the Port of Mogadishu and associated independent businesses. For example, al-Shabaab obtains shipping manifests that allow it to charge businesses, under threat of violence, US$100 for each 20-foot container and US$160 for 40-foot containers.

Another group operating in the Somali and Tanzanian coastal areas is IS-Somalia. Although less active than al-Shabaab, IS-Somalia repeatedly exploits weak maritime awareness for its activities. Within a year of its founding, IS-Somalia occupied and controlled the northern port town of Qandala.

This gave the group access to a plethora of resources from its affiliate, IS-Yemen. These resources included weapons and fighters, and allowed for experienced trainers to teach IS-Somalia recruits some of the tactics and skills developed during the Yemen conflict.

Although forced from Qandala after only a month, IS-Somalia has continued to import weapons and fighters from IS-Yemen, mostly through smuggling networks and agreements with locals. The small ports and landing sites that dot the coast of Somalia – only a few hours by boat from Yemen – allow for continued access to these resources. This has been instrumental for IS-Somalia’s development and entrenchment.

Attacks in Cabo Delgado province on Mozambique’s north east coast, increased in intensity in 2020. The group responsible, Ansar al-Sunna, has used the coastline to disrupt government forces. The insurgents have targeted Mocimboa da Praia, a small but significant town (due to its wealth in natural resources) in northern Cabo Delgado. In March militants simultaneously attacked from land and sea, overwhelming security forces and allowing the group to occupy the port for several hours.

Government attempts to liberate the port have been unsuccessful and it remains partially under the insurgents’ control. Since then, the group has launched multiple attacks on military bases and refugee camps using maritime approaches.

Millions of dollars have been spent by governments and international organisations like the United Nations (UN) on curbing terrorism, especially in Kenya, Somalia, Tanzania and Mozambique. The African Union Mission in Somalia, despite possessing a maritime component, hasn’t developed any real expertise or consistency in this area.

The Southern African Development Community (SADC) also has counter-terrorism activities in the region. But most operations are focused inland, and the illicit and violent extremism activities on the coast are generally dealt with by agencies that fight piracy.

Willem Els, Senior Training Coordinator at the Institute for Security Studies (ISS), says that maritime police (and coast guards where they exist) focus more on piracy than organised crime or terrorism along the East African coast. While some piracy is conducted by violent extremist groups, most can be attributed to criminal networks. But maritime police often overlook illicit human smuggling and arms trading at the ports.

Al-Shabaab and al-Sunna’s mobility is far-reaching and they use the sea to move goods and people and to execute attacks. But their activities often fall beyond the jurisdiction of counter-terrorism operations. At times, these operations lack a mandate to act on ‘robbery at sea’ incidents carried out by violent extremist groups on Africa’s east coast.

Timothy Walker, Maritime Project Leader at the ISS, says some maritime counter-piracy operations could also focus on preventing terrorism within the national waters of participating states. For example Operation Prosperity in the Gulf of Guinea, and Operation Copper, in which South African naval forces are deployed in Mozambique’s territorial waters.

Mandates and deployments of coast guards and other maritime enforcement agencies differ, so creating a regional approach aimed at terrorists might be difficult. Not only do extremist groups operate across maritime borders, but many of their activities intersect land and sea, making establishing jurisdiction tricky.

Walker says agencies like the UN Office on Drugs and Crime and the International Maritime Organisation give training to enhance state capabilities across a range of crimes, as do the United States and other governments. But political will to act and cooperate with neighbouring states is vital.

Counter-terrorism efforts against the three violent extremist groups operating on Africa’s East Coast have continued for years with varying degrees of success. None have considered the importance of the oceans for the long-term survival of these groups. Strategies to prevent terrorism must include maritime elements that close off the financial and operational activities on which these groups rely. DM