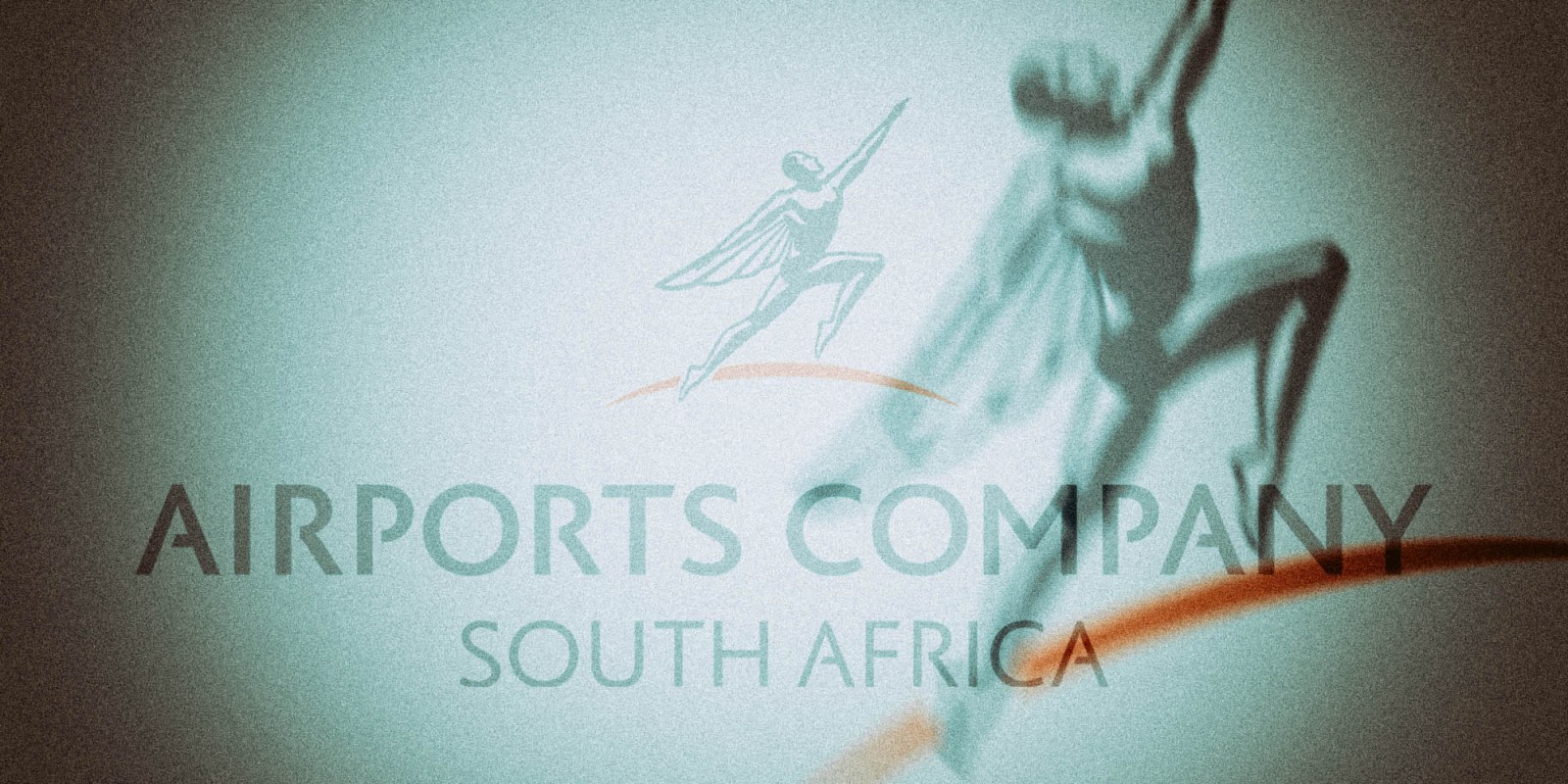 Airport parking is how Airports Company South Africa makes money, but people have been shocked recently to find that their parking tickets could cost them thousands of rands.

On Thursday 24 September, Tiffany* (name withheld) parked her car at OR Tambo International Airport. When she returned on Sunday, the parking ticket was R4,800.

Tiffany was appalled. “When I got to the machine, I didn’t even actually look. I just paid with the credit card; only when the credit card popped out, I saw that it’s R4,800 and I was absolutely shocked.”

She headed to the ticket office to inquire about the exorbitant fee. “While I was there, another woman came in and her parking ticket was R10 000,” said Tiffany.

Tiffany and others asking about their parking tickets were told they had parked in the short-term area instead of the long-term parking area.

Sue Gawith also parked at OR Tambo for a weekend when she went away in September.

Gawith and Tiffany had parked their cars on Level 2, which is allocated for picking up passengers. Both Gawith and Tiffany said that they hadn’t seen any signage indicating that Level 2 was no longer for long-term parking. The first 20 minutes are free. From 21-40 minutes it costs R30, from 41-60 minutes it is R60. Thereafter, it is R60 for each hour.

“Nobody has R4,000 to pay for parking, especially in this climate,” said Tiffany, who has been trying to get a refund from Acsa.

“I’ve been emailing them and following up, but I haven’t gotten a response,” said Tiffany.

“Airports Company South Africa (Acsa) leases parking through concessions and tenders. Various companies manage these on behalf of Acsa, which also has concessions for things like restaurants and hotels on their property (which is within the airport boundary),” said Desmond Latham, an aviation analyst.

Latham said “Acsa has significant internal challenges which have impacted its planning, including parking at airports. It failed its last audit and was forced before Parliament to explain.”

The challenges Latham is referring to are fruitless and wasteful expenditure under the watch of former Acsa CEO Bongani Maseko. In 2018, Acsa’s irregular expenditure was R39.3-million, which increased 161% to R102.6-million in 2019.

In more than two forensic investigations, investigators found a range of irregularities, including corruption, fruitless and wasteful expenditure, dereliction of duty and violations of the Public Finance Management Act (PFMA), allegedly committed by Maseko and three other managers since 2016.

“One report by forensic auditing firm Open Water implicated Maseko in flouting Acsa’s supply chain management processes because he personally appointed service providers from 2016 on an ‘emergency basis’ and without following proper procurement procedures under the Public Finance Management Act.”

Latham told Daily Maverick: “Parking costs are one of the ways that Acsa makes money (along with its concessioners). There has always been a principle that only the rich fly, so taxing them, at any rate, is fine. That is old fashioned post-colonial thinking, not modern business practice. That, in a nutshell, is the problem — governments (across Africa actually) see aviation as the goose that lays the golden egg, and a tax earner. Aviation is overtaxed in Africa and the parking rate is just one of the examples.

“Usually parking is charged as a competitive pricing process, but because Acsa is state-owned there has always been the principle that it’s a tax source rather than a source of sustainable income. That is the big problem with all aviation that is state owned.”

“Level 2 of Parkade 2 South is a premium zone intended for pick-ups. The tariffs in this premium zone are considerably higher than elsewhere at the airport in order to keep traffic moving through the area. Parking tariffs are posted at the entrances to each level of the parkade and at the payment points on each level,” said Khambule.

Khambule added that tariffs for Levels 3 and 4 of Parkade 2 South are cheaper.

Although there is signage indicating which level is for long-term and short-term parking Khambule said that the airport will “shortly commence a project to further enhance and increase signage in parking structures and terminal buildings.”

To dispute the rates that have been charged, the driver needs to forward a scan or photograph of the receipt to [email protected].

“Refunds will be arranged should the driver have been charged a rate that does not apply to the parkade and/or level on which he or she parked. No further action will be taken if the driver has been undercharged,” Khambule told Daily Maverick. DM