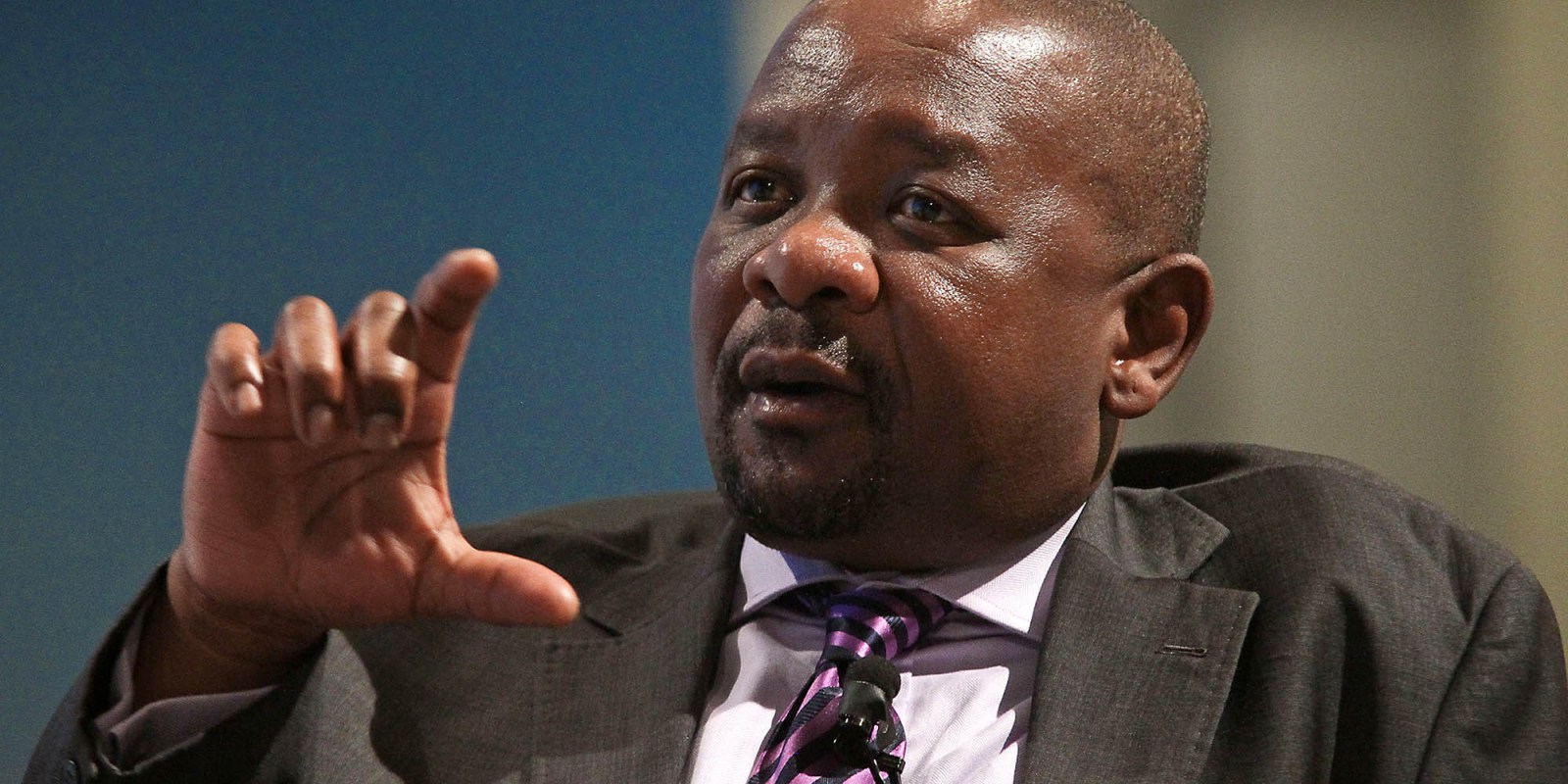 Lindani Mukhudwani, Acsa’s acting CFO, told shareholders at an AGM on Friday 8 November that the SOE is still investigating the extent of financial misconduct under axed CEO Bongani Maseko’s watch.

A year since Bongani Maseko was fired as CEO of the Airports Company SA (Acsa) after he was named in several forensic investigations for alleged financial misconduct, an internal audit of how much damage he inflicted on the state-owned enterprise (SOE) is yet to be concluded.

Unlike its debt-laden and tax-guzzling SOE peers, Eskom and South African Airways (SAA), the government has never bailed out or loaned additional funds to Acsa since its incorporation in 1993 because it is profitable.

But Acsa, a monopoly on airports in SA, has hallmarks of Eskom and SAA.

Acsa hasn’t had a permanent CEO since Maseko’s employment contract was not renewed in November 2018 (he was essentially fired) – ending his 18-year-long career at the SOE that involved him serving in various roles and appointed as CEO in May 2013.

And Acsa faced damning corporate governance scandals implicating C-suite executives. In more than two reports, forensic investigators enumerated a range of irregularities, including corruption, fruitless and wasteful expenditure, dereliction of duty, and violations of the Public Finance Management Act (PFMA) allegedly committed by Maseko and three other managers since 2016.

The three other managers that have since been dismissed are Jabulani Khambule (a general manager), Percy Sithole (a procurement manager), and Bongani Machobane (legal counsel).

Maseko was fired after surviving several attempts to remove him from the CEO role. Maseko was known as Acsa’s Teflon man because he was politically connected and allegedly enjoyed protection from former president Jacob Zuma and Blade Nzimande, a former transport minister and Acsa shareholder representative.

With Maseko gone and Nzimande no longer a transport minister, Acsa is still haunted by unauthorised expenditure that Maseko allegedly left behind.

Lindani Mukhudwani, Acsa’s acting CFO, told shareholders at an annual general meeting on Friday 8 November that the SOE is still investigating the extent of financial misconduct under Maseko’s watch, which could be classified as a fruitless and wasteful expenditure or irregular expenditure.

Both forms of expenditure are controversial because they are usually not properly authorised, made in vain and could have been avoided – thus contravening procurement and finance laws that state-entities must comply with, mainly the PMFA.

“We are in the process of investigating the total balances of fruitless and wasteful expenditure as well as the irregular expenditure.

“If something is a fruitless and wasteful expenditure, we need to unpack and look at the root causes and possibilities of treating it as a recovery or write-off,” said Mukhudwani.

She was responding to a question asked by Alun Frost, an adviser to Oppressed Acsa Minority 1, a minority shareholder owning 1.4% of Acsa shares, about whether the SOE’s irregular expenditure of R102.6-million during its financial year ending in March 2019 includes unlawful payments signed off by Maseko.

Mukhudwani added that Acsa has started investigating payments made by Maseko in its current financial year, which is expected to end in March 2020. This means Acsa might detail the payments and the full impact on the SOE’s finances next year.

Oppressed Acsa Minority 1 and  Upfront Investments 65, which owned a combined 1.8% shareholding in Acsa, are suing the SOE because they want to disinvest from Acsa and for their shares to be repurchased at fair market value. Read more here.

The minority shareholders are vexed that Acsa’s board failed to take action against Maseko despite forensic reports implicating him in financial misconduct and recommended disciplinary action against him.

One report by forensic auditing firm Open Water implicated Maseko in flouting Acsa’s supply chain management processes because he personally appointed service providers from 2016 on an “emergency basis” and without following proper procurement procedures under the Public Finance Management Act.

The service providers include law firm Ranamane Mokalane Incorporated (headed by sole director Ranamane Mokalane, who has been banned by the Law Society), which benefited from irregular payments totalling R11.5-million, and marketing firm Incentive Driven Marketing, which received R2.3-million from Acsa.

These are the irregular payments that might be reflected in Acsa’s financial statements in 2020 despite some of the payments dating back to 2016.

When Maseko was fired, he was replaced by group executive of governance and assurance Bongiwe Mbomvu in an acting CEO capacity. Mbomvu was removed on 31 October 2019 and replaced with the Acsa chief operations officer to rotate the acting CEO role.

Recently appointed transport minister and Acsa shareholder representative Fikile Mbalula told shareholders at the SOE’s annual general meeting that the process to appoint a permanent CEO is “at an advanced stage”.

“We will be making a pronouncement shortly on an Acsa CEO. We are finalising the appointment with Cabinet.” BM