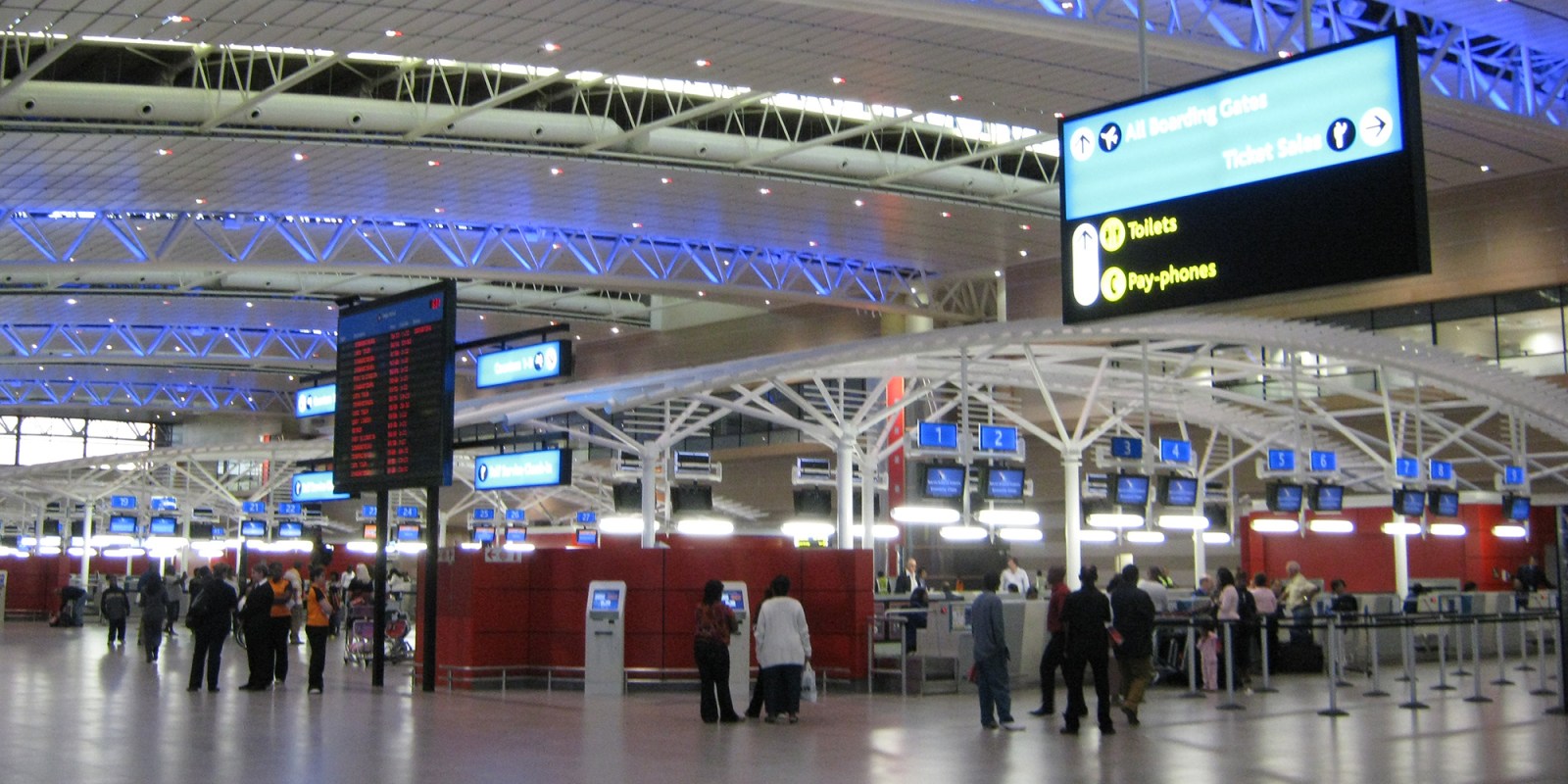 Airports Company South Africa faced off with minority shareholders at the South Gauteng High Court on Wednesday 30 October in a protracted battle about shareholders wanting to disinvest from the SOE and for their shares to be repurchased at fair market value.

Unlike its distressed SOE peers such as Eskom and South African Airways that rely on government bailouts to remain operational, Acsa is profitable.

Although its profit declined by 59% to R227-million for its 2019 annual results, the virtual monopoly on airports at least made money. Since its incorporation in 1993, the government has never bailed out or loaned additional funds to Acsa and provides no guarantees for its debt.

However, Acsa’s alleged mistreatment of its minority shareholders over the past six years might sully its reputation even though it doesn’t have unfettered access to state coffers.

Acsa faced off with minority shareholders at the South Gauteng High Court on Wednesday 30 October in a protracted battle about shareholders wanting to disinvest from the SOE and for their shares to be repurchased at fair market value.

The battle between both parties dates back to 1997. At the time, the government-owned 100% of Acsa, but wanted to promote the participation of private investors in the SOE.

In doing so, the government launched a two-stage process to disinvest in Acsa; the first involved selling 20% of Acsa shares to a strategic equity partner – led by Italian airport operator Aeroporti di Roma, and would include Acsa employees, empowerment investors, and the National Empowerment Fund, a state-linked agency that funds black entrepreneurs. The second stage would see Acsa offer its remaining 80% shareholding through a JSE listing.

The minorities said they were enticed to invest in Acsa on the promise of an easy exit because the SOE’s shares would be listed on the JSE. A listing never happened, and minorities have been locked in their Acsa investment for more than two decades.

The minorities have been in unsuccessful talks with Acsa and the government (the SOE’s majority shareholder holding 74.6%) since 2013 to sell their shares back to Acsa at its then net asset value of R23.05 per share. Acsa declined and made an offer of R12.87 per share. The minorities hauled Acsa to the South Gauteng High Court in 2015, accusing the SOE of “oppressive conduct” because it made “irrational business decisions” that have comprised the value of their shares.

The “irrational business decisions” include Acsa agreeing to build King Shaka International Airport in 2006 – a decision it was “coerced” into by the government. The airport was meant to be constructed ahead of the 2010 Fifa World Cup, which was hosted by South Africa. In 2007, Acsa approved the airport’s construction, with no feasibility study performed and at an initial cost of R5.5-billion, which blew out to R10-billion at completion in 2010.

The minorities said the airport still haunts Acsa today, as it pays annual interest payments of about R900-million on loan facilities it secured to build the airport, which generated an operating profit of only R10-million in 2019.

Also vexing the minorities is that Acsa failed to take action against senior executives implicated in fraud and corruption allegations, including former CEO Bongani Maseko, who was at the centre of more than two forensic reports that have recommended disciplinary action against him.

One report by Open Water (a forensic auditing firm), which was seen by Business Maverick, implicated Maseko in flouting Acsa’s supply chain management processes because he appointed service providers from 2016 on an “emergency basis”.

The service providers include law firm Ranamane Mokalane Incorporated (headed by sole director Ranamane Mokalane, who has been banned by the Law Society), which benefited from irregular payments totalling R11.5-million, and marketing firm Incentive Driven Marketing, which received R2.3-million from Acsa.

Through their court action, the minorities were victorious in 2017, with the South Gauteng High Court ruling that Acsa and the government (minister of transport) must buy out shareholders at fair market value. The court also ruled that an independent valuer – agreed by all parties – must be appointed to determine the value of shares held by minorities.

The appointed independent valuer, a financial consultancy firm called RisCura, put a value of R77.92 per Acsa share – meaning the SOE would pay R701-million to a group of minorities that are suing Acsa. The group of minorities are Oppressed AcsaMinority 1 and Upfront Investments 65, holding nine million Acsa shares or a 1.8% shareholding.

The amount determined by RisCura included the returns minorities forfeited over the years due to “oppressive conduct”, including Acsa reneging on its JSE-listing and the King Shaka International Airport construction.

In mid-2018, Acsa rejected the RisCura share valuation of R77.92 per share. Instead, the SOE appointed a different valuer, Professor Harvey Wainer of Wits University’s School of Accountancy, who put a value of R36.36 per share – representing a haircut of 53% from the RisCura valuation.

After back and forth negotiations, Acsa made a final settlement offer of R44.55 per share in March 2018. The offer was declined by the minorities, who then approached the High Court for the adoption of the RisCura valuation, including an interest claim of 10.5% per annum since 1 August 2017.

But the Department of Transport launched a counter-application at the South Gauteng High Court in July 2018 to overturn the 2017 court ruling that required the government to buy out minorities at fair market value. The department initially agreed to the ruling. Acsa has supported the minister in the application, which also seeks to have the RisCura valuation set aside.

The matter was heard in court on 30 October.

The department wants Finance Minister Tito Mboweni to be joined in the proceedings because any payout to minorities would have an impact on public finances. It also said the settlement agreement contravened a section of the Public Finance Management Act (PFMA) because the share buyback didn’t receive approval from the National Treasury. The settlement agreement also contravened the Companies Act because a solvency test on Acsa’s ability to absorb the more than R700-million buyout amount was not conducted, the department said.

The minorities have hit back, with their representative Alun Frost saying the department’s court application should be dismissed with punitive costs because it is a “continuation of the oppressive conduct”.

Frost said the department has failed to demonstrate that it has a right to launch its court applications because it is not a directly prejudiced party, as its Acsa shareholding won’t be materially impacted by the buyout of minorities. He said the buy-back of shares will push the government’s Acsa shareholding to above 75%.

The department was aware of the settlement agreement between Acsa and the minorities as far back as 2017 because it chose to abide by it, making it binding.

The PFMA was not triggered by the proposed share buy-back agreement because the act only applies to transactions involving “significant” shareholdings. The minorities involved in the legal proceedings hold less than 2% of Acsa shares. Thus, Mboweni shouldn’t be joined in the case because he has no legal interest in it.

About the government’s reliance on the Companies Act, Frost said it’s “nonsensical” because RisCura’s valuations are challenged by the government and Acsa. The solvency test “cannot start until after the Acsa challenge to the valuator’s report is determined”. BM