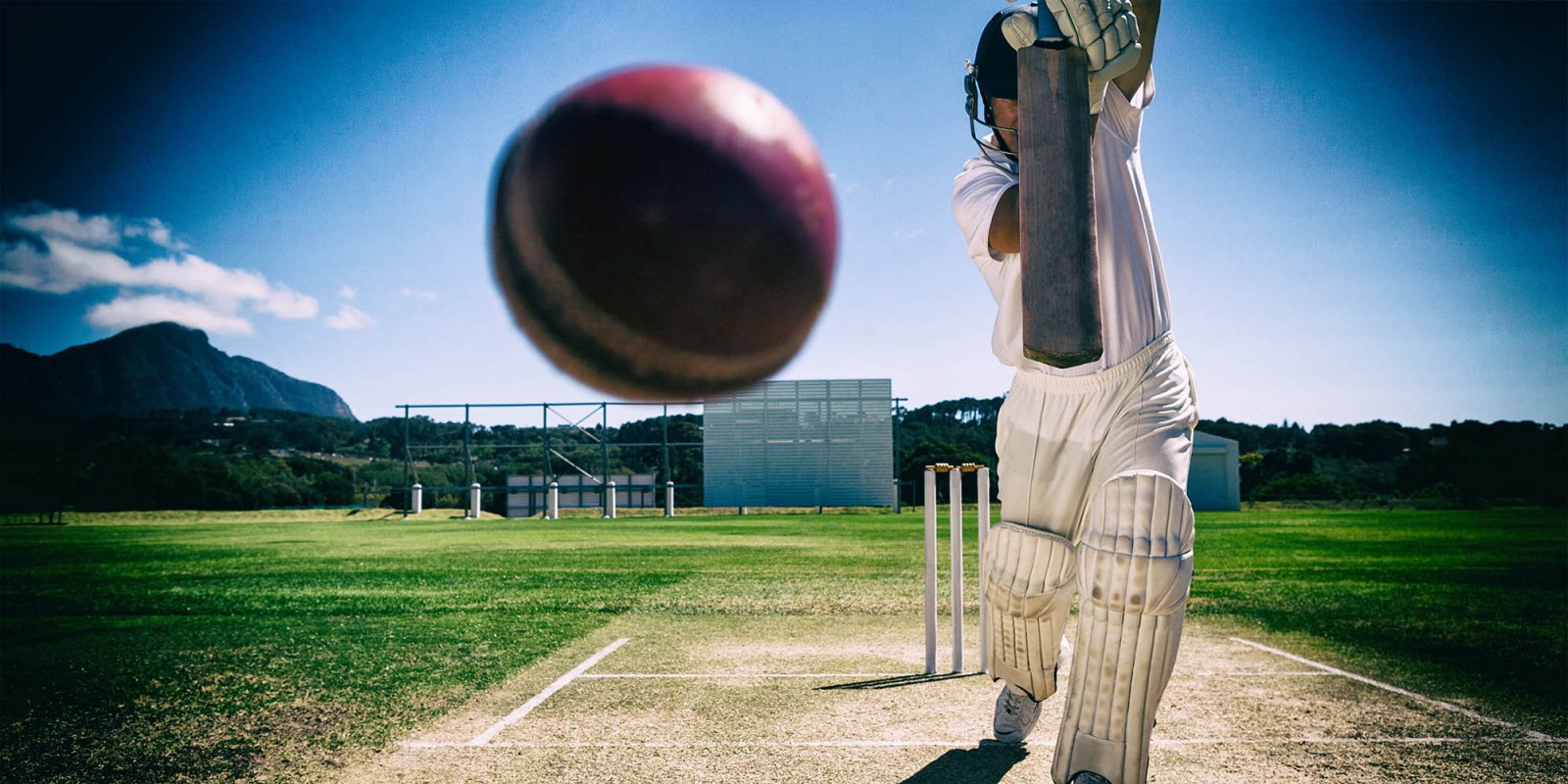 The leadership of Cricket South Africa was forced to agree to release the full Fundudzi forensic report to the Parliamentary Sports Portfolio Committee after a heated meeting on Tuesday.

The beleaguered Cricket South Africa (CSA), after months of stonewalling, was discharged from a parliamentary portfolio committee after being backed into a corner over the now infamous Fundudzi forensic report.

CSA appeared before the committee to give an update about the state of cricket and present a summary of the Fundudzi report, but before the delegation could launch into their prepared presentation, they were already on the back foot.

The meeting could not proceed as scheduled, members of the portfolio committee said, until they had unrestricted access to the full report. With that not forthcoming on Tuesday, the CSA delegation was told to return at another date. In the meantime, after nearly two hours of grilling, CSA agreed to make the full report available by 16:30 on Friday 9 October to the committee.

Members from across the political divide – including the EFF’s Brian Madlingozi, the DA’s Tsepo Mhlongo and the ANC’s Nocks Seabi – demanded the full report, calling the CSA “arrogant” and “undermining the committee”.

If the CSA thought that Monday’s release of a 46-page summary of the report was going to appease the committee, they underestimated Parliament’s anger at the situation in cricket, which has left the organisation in a state of leadership paralysis.

The CSA hadn’t even played a shot and they were fending off a barrage of bouncers as a fired-up committee, clearly fed up with months of the body’s dysfunctionality, peppered them with criticism.

Chairperson of the CSA’s risk and audit committee, Marius Schoeman, attempted to explain that releasing the full Fundudzi report could have legal ramifications. The portfolio committee was having none of it, eventually forcing Schoeman to agree to Friday’s deadline. Copies of the report will be delivered to the committee by Fundudzi and not CSA’s lawyers, Bowmans.

What remains unclear, though, is if the parliamentary delegates will sign a non-disclosure agreement (NDA), which was a requirement for CSA’s own Members’ Council delegates to view it. That is highly unlikely considering Schoeman admitted the CSA had passed on a copy of the full report to Sports Minister Nathi Mthethwa days earlier.

The committee took the position that as Mthethwa was in possession of a copy of the report, it was no longer an internal CSA document and should be shared with Parliament. There was also a strong feeling among committee members that the forensic report was being hidden because some board members and council members of the CSA were implicated.

“The protocol to follow is that [the] Members’ Council will confirm that the board may release this report to you. It will be released in hard copy, by Fundudzi, by Friday, close of business, 16h30,” Schoeman said. “If this is not done by 16h30 on Friday, I will resign.”

That last statement by Schoeman, who joined the board this year after a series of leadership crises rocked the organisation at the end of 2019, was telling.

He made a judgement call under pressure from the committee. Schoeman was essentially saying: “I am going to give you access to the full report, but I accept I might be overruled. If that is the case, I will resign.”

Procedurally, CSA’s Members’ Council will have to agree to releasing the full document. It’s uncertain whether Schoeman received that mandate on email during the two-hour grilling. What is clear, though, is that the CSA has little choice but to release the Fundudzi report to more than 20 people. The chance of it leaking has increased exponentially.

Schoeman attempted to make the point that innocent people, who are named in the report, could be wrongfully implicated if the report is not revealed with care.

“One of the critical matters considered by the audit and risk committee, which we then explained to the board, is that we have to comply with the Companies Act,” Schoeman said.

“We have had extensive discussions with external legal counsel about the way forward. Both the CSA’s external legal and auditing firms received the report directly from Fundudzi and not the CSA. I give you assurance that there is nothing to hide.

“There is much to do, and yes while we have done things, we have to go ahead on the road in front of us together with stakeholders. There are critical things that need to be done before the annual general meeting (scheduled for 5 December).”

Those “things” he referred to, were issues outlined in the summary and related to 24 themes/areas that came under scrutiny. Schoeman also revealed that there hadn’t been clear consensus on whether to fully release the report or not.

“I cannot tell you how many hours we have discussed whether the report should be made public or not,” Schoeman said. “Personally, I believe the balance we have as board members is different from the roles and responsibilities of the Members’ Council. The board has to comply with the Companies Act.

“The CSA has a unique company structure and the Members’ Council is the highest decision-making authority. The Companies Act in South Africa has not been drafted to cater for a two-tier structure, which brings a number of complexities about how you engage and how decisions are made.

“We had to balance the issue of non-disclosure and also whether it is in the best interests of the CSA to provide the report publicly. It is not standard procedure for companies that commission forensic reports, to make them public. There are good legal reasons for this.

“Not just the independent directors and the board have acted in good faith as far as the confidentiality of the report is concerned. A summary of the report was made available and that was the balance struck, based on legal advice. We had to exclude certain things so that it does not prejudice the CSA because if we do that, we will fall foul of our fiduciary duties.” DM